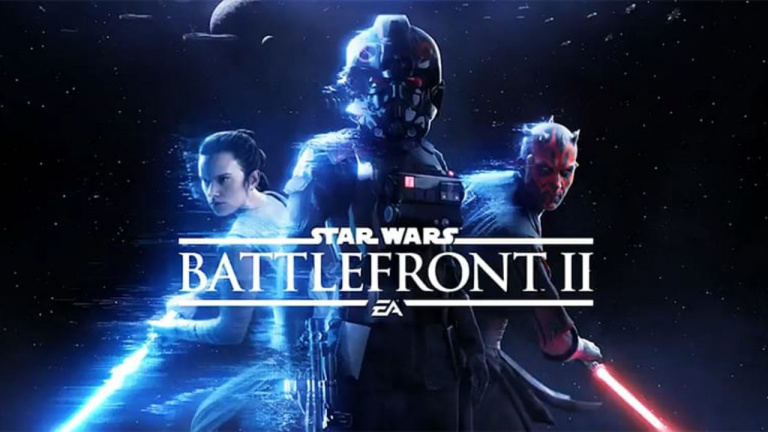 Blue Byte expands Anno 1800 to include Season 3. The new season includes three additional DLCs that are to appear for the build-up game by summer 2021.

The first DLC, Speicherstadt, is already in the starting blocks – and will be released on February 23. Blue Byte published the first information about the add-ons in a live stream last week, now more details will follow.

In an FAQ published on the Anno website, Blue Byte addresses a selection of the most important questions from the players. For example, the makers explain how the import-export contracts are integrated into the statistics menu.

Accordingly, you can use the camp tab to get an overview of all contracts that Captain Tobias has fulfilled.

Retail, on the other hand, is not quite as reliable and therefore cannot be properly integrated into the production Reuter. “Ships take different lengths, can be sunk, slowed down by the wind, may have to wait until they can act and so on,” add the developers.

When asked whether they might want to expand the available port area with the new Speicherstadt buildings and ornaments for Anno 1800, Blue Byte writes that the new quay streets and the possibility of building buildings in the water give more freedom – and the limited port area can be used more efficiently.

In addition, there are the Speicherstadt modules, which take up less space than their regular counterparts – Blue Byte cites the warehouse as an example. An expansion of the port area on the islands is not planned.

On the skyscrapers that come into play with the DLC “Above the Roofs” in Anno 1800, the developers comment that the new buildings are based on the investor houses – but only for the trailer.

“In game development, it’s very common to get to playable prototype status as quickly as possible in order to be able to experiment. This is usually achieved through ‘kitbashing’ by using existing assets and features that you already have , throws together and can already test the potential of a new feature before wasting valuable time and resources and realizing that it doesn’t actually work or is fun. ”

Because the developers did not have any gameplay from expansions two and three available for the announcement of the individual DLCs, they resorted to prototypes – at least to present the core gameplay.

“In short: The skyscrapers in the Season 3 trailer are only first prototypes based on existing assets and do not represent the final quality of the feature that will allow you to build really modular skyscrapers in different shapes and visual variants,” continues Blue Byte.

Additional information about the upcoming DLCs should follow in the coming weeks and months. We’ll keep you up to date in our news area.