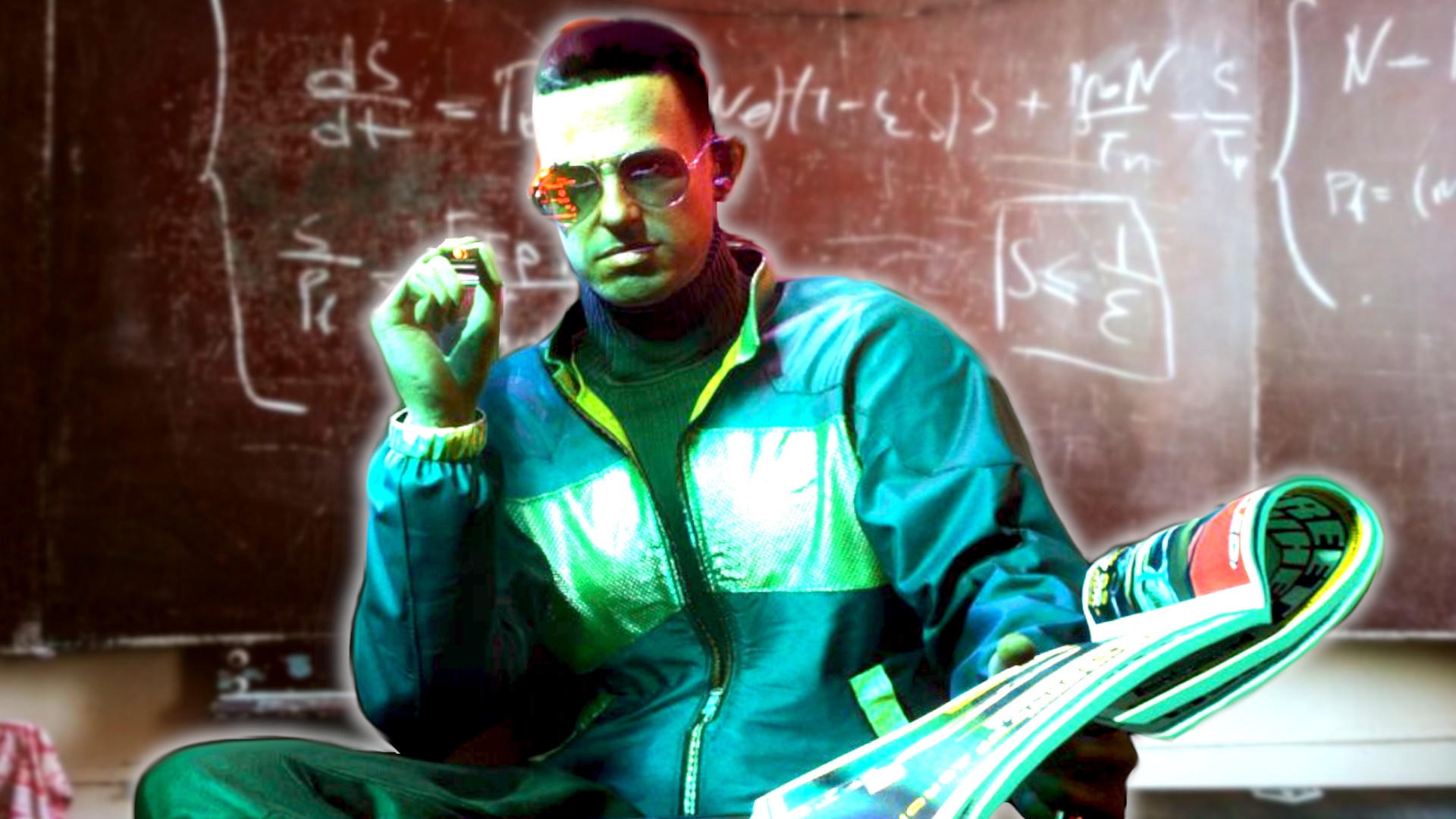 Buying the Playstation 5 is still difficult. However, those who have managed to get hold of one may have to struggle with other problems: More and more PS5 owners are reporting drifting problems with the dualsense controller of their new next-gen console from Sony. This is a technical problem in which the analog stick or sticks execute movements even though no input is made by the player. A direct solution for the drift does not seem to exist, for example based on software, so that a mechanical defect can be assumed.

Cutting-edge: PS5 should be able to buy again today and tomorrow

Of course, this immediately brings to mind the Joy-Con drift of the Nintendo Switch. Since the launch of the Nintendo hybrid console in early 2017, there have been heaps of complaints from Switch owners that the analog stick on the left Joy-Con controller has developed a life of its own. After a long period of silence and denial, Nintendo officially admitted the problem in 2019 and has since been offering free repairs even after the warranty has expired, but the drift has not yet been solved at the root. Even the Nintendo Switch Lite, where a defective half of the controller cannot simply be removed, the error occurs.

So far Sony has not yet taken a position on the problem and repair requests are apparently difficult: After all, the controller can be exchanged under the console warranty, but it must be sent in at your own expense. There are apparently no repair options at the moment.

In further Playstation News: Great Britain now wants to take action against PS5 scalpers with a law; the production of the console continues to be challenging; and currently there is a PS4 game available for free. 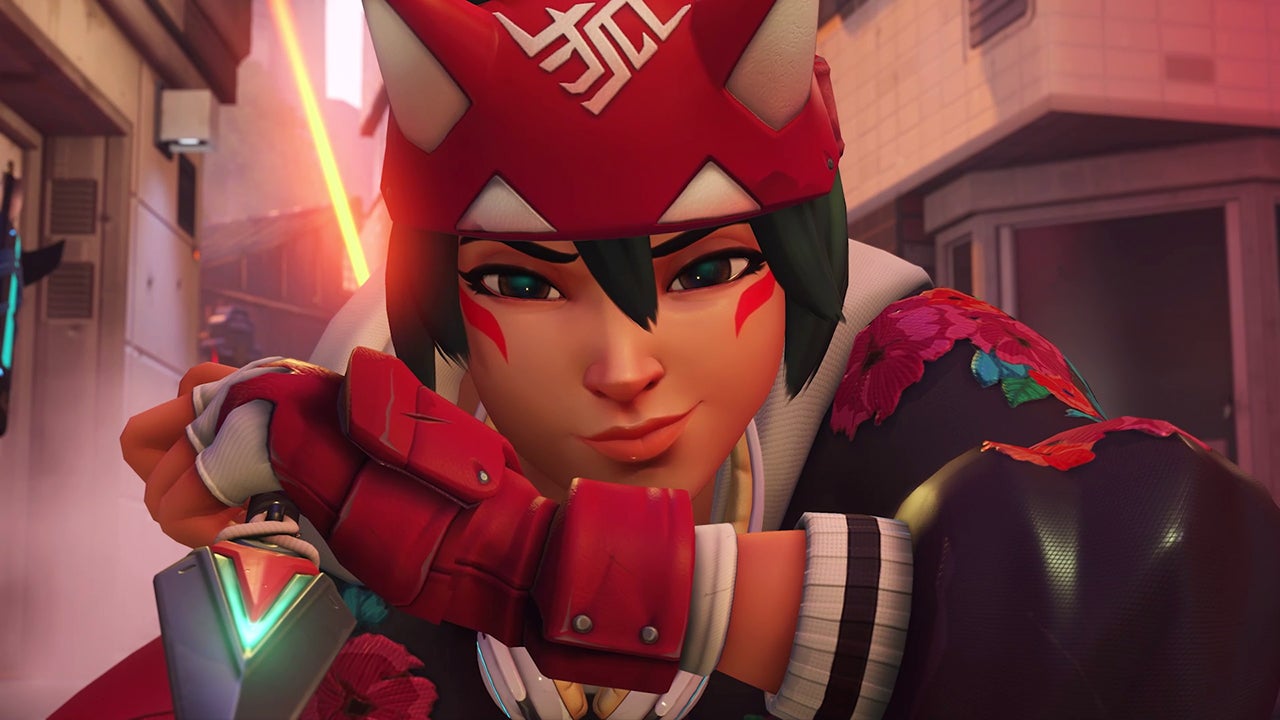 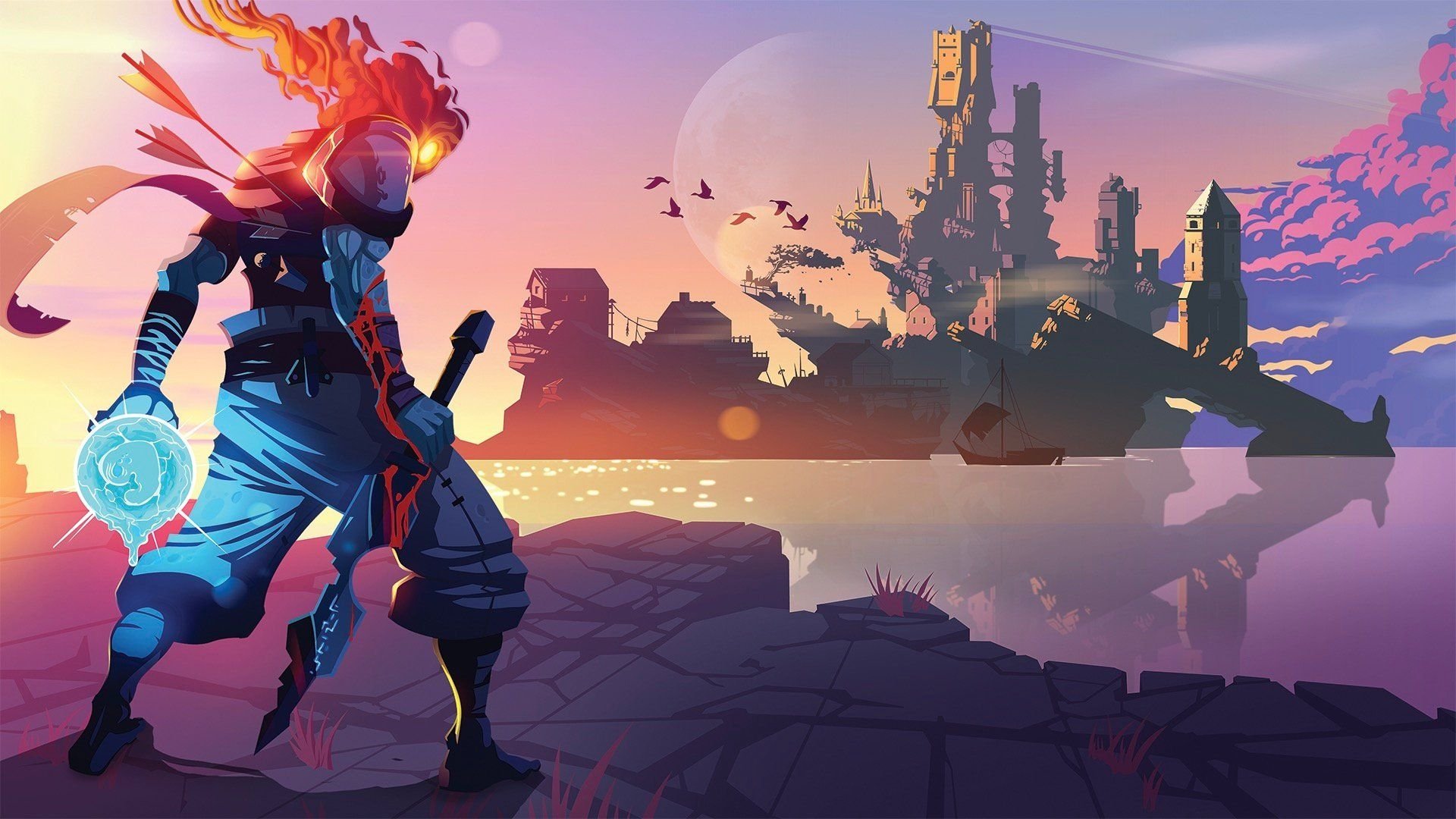 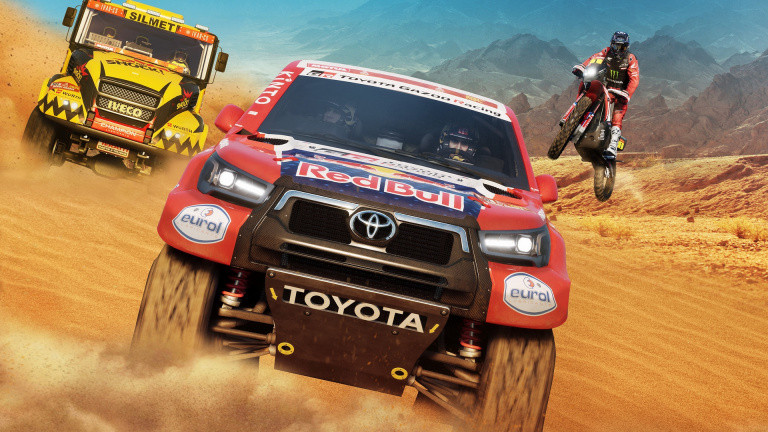 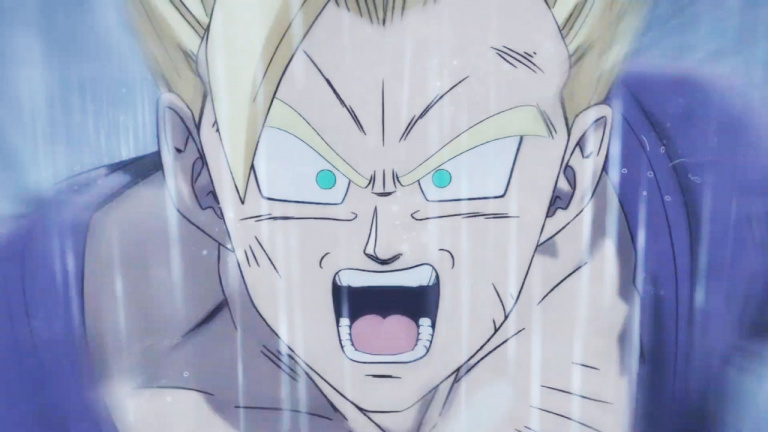