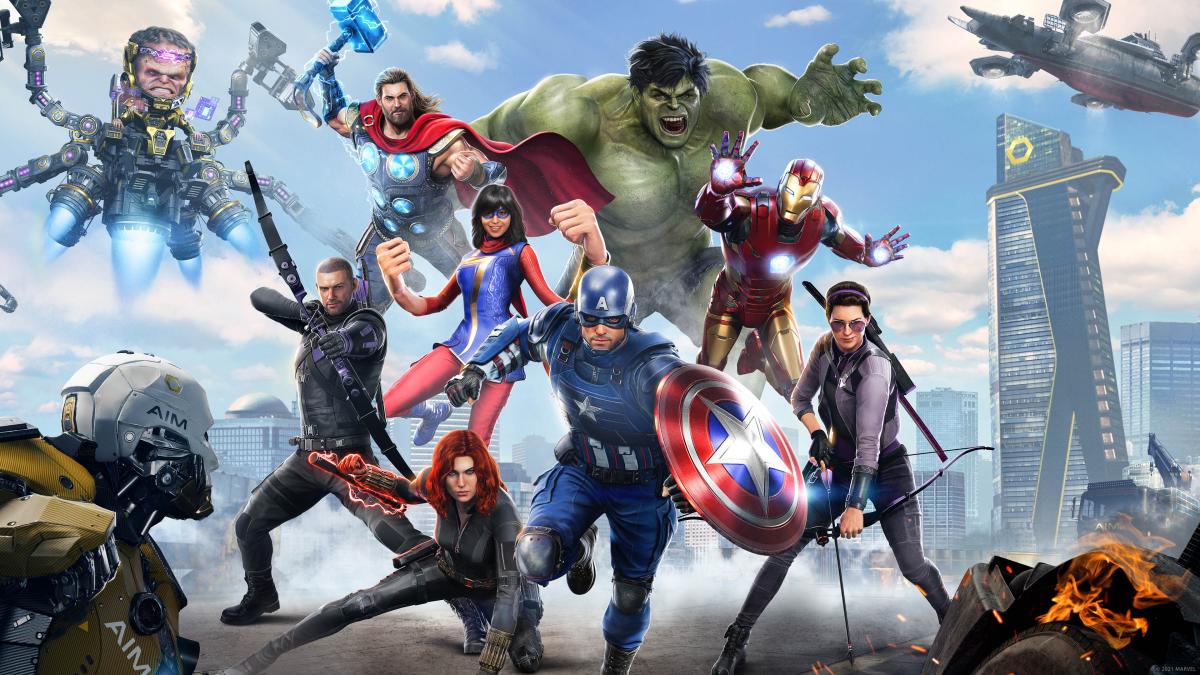 Marvel’s Avengers updates for free to PS5 and Series X, presents its content for 2021 and Black Panther

The boss of Amazon Game Studios, Mike Frazzini, has decided to leave the video game division of the e-commerce giant that he himself helped to create.

Amazon spokesperson Ryan Jones said through a statement that Mike Frazzini is no longer the main responsible for Amazon Game Studios : “He was there in the beginning, and his leadership and persistence helped build the video game branch from scratch. Our recent successes with New World and Lost Ark are the result of the long-term, customer-focused vision he helped establish for this business. We are very grateful to him for all his contributions, and we wish him the best for the rest of his career.”

Scoop: Amazon Game Studios boss Mike Frazzini is stepping down. Many current and former employees point to Frazzini as the main reason Amazon struggled to make games over the last decade https://t.co/BUHEnH6cLZ

While the former executive told staff that he was leaving to focus on his family, some employees had repeatedly criticized him for his lack of experience in the video game industry, in addition to having a bad leadership. Previously working in the section dedicated to books, Mike Frazzini underestimated the level of involvement that an environment like video games requires. A problem that is linked to the philosophy of Amazon, a company that often assumes that if you can succeed in a certain category, you can succeed in another.

After canceling or even removing games in various stages of development (Breakaway, Crucible, The Lord of the Rings MMO), Amazon saw great success this fall with the release of New World. Andy Jassy, ​​chief executive of Amazon, said games could become the company’s biggest entertainment category. Former Amazon boss Jeff Bezos also intervened on social networks, indicating : “After many failures and setbacks in the field of games, we have a success. Do not give up, even if it becomes difficult.”

Since the big debut, New World’s success has faded. It had 913,000 concurrent players at the end of September 2021, and today has around 26,500 according to data from Steamcharts. Nevertheless, Lost Ark is a hit in the West thanks to Amazon’s tracking with no less than ten million players from North America, Europe, South America and Australia out of 20 million PC players in the whole world.