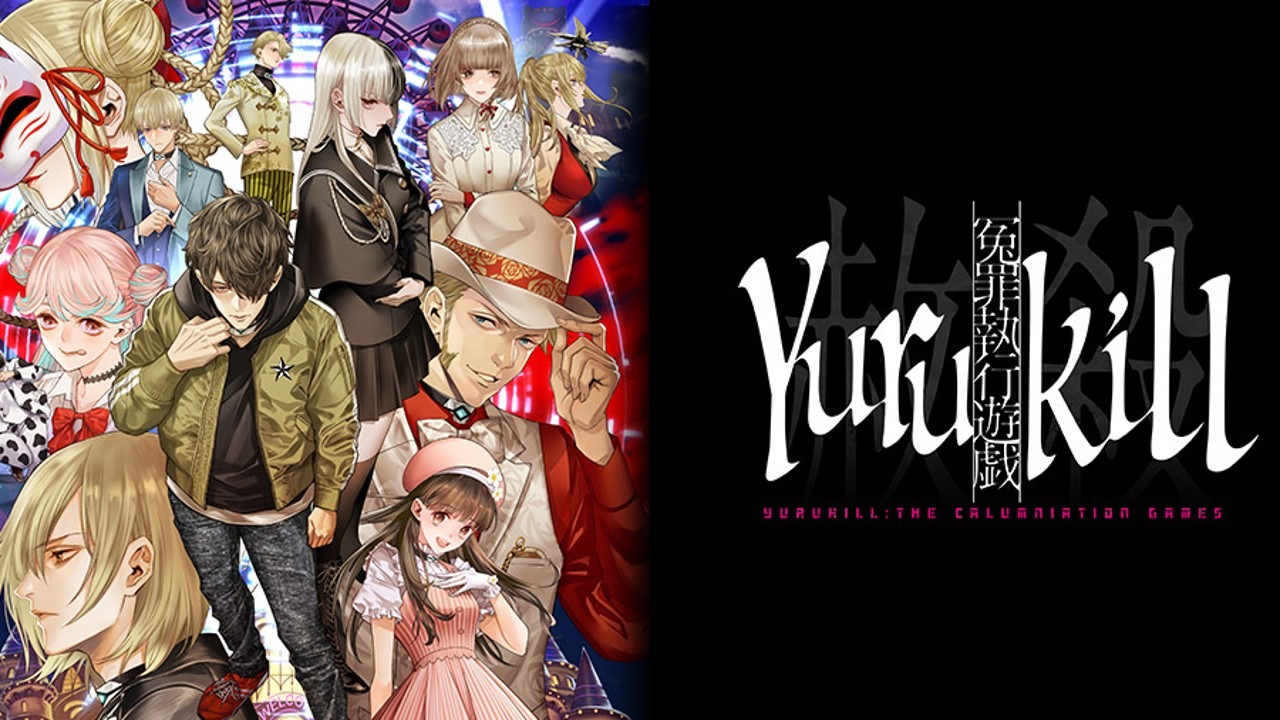 Yurukill: The Calumniation Games has released a demo

Marvel’s Avengers is one of those games that doesn’t give up and, despite negative reviews, continues to offer new content. Even with the change of company after the purchase of Crystal Dynamics by Embracer, it seems that the content plan is on track. Something that we have already been able to verify with the launch of Mighty Thor. And we may already know one of the next Avengers to appear in the title.

It was streamer TechniqTV who hung out with lead game designer Brian Waggoner for about an hour. And it was there that the content creator missed the name of one of the next heroes: She-Hulk.

She-Hulk would already have voice dubbing for Marvel’s Avengers

The accidental leak comes when at one point, TecnhiqTV asked if fans wanted a fun fact about She-Hulk. «I don’t know if I can tell. I think it was in the public domain. I’ll just say this, even though I don’t like the look on Brian’s face.«. To which he added that his own acting coach is the voice of She-Hulk in the title. Of course, Techniq forgot, or wanted to forget, to mention the name of the actress. To all this, Brian only mentioned that “No. We have never announced She-Hulk«.

The full conversation is still available on the Xbox channel, where the talk took place and at around minute 52 and when the reveal happens. In the end, Waggoner clarified that they are «tworking on our next hero. We still haven’t said who it’s going to be«. Of course, Brian himself commented a few days ago that the next hero would be totally new and She-Hulk “would not be new” by sharing characteristics with the Hulk. Will we have another avenger first?

This avenger has already been rumored on more than one occasion in recent months and it seems that she will finally make it to the game. It remains to be seen when, but considering that the series of this character arrives on Disney + in August, it would not be unusual for it to coincide in time.