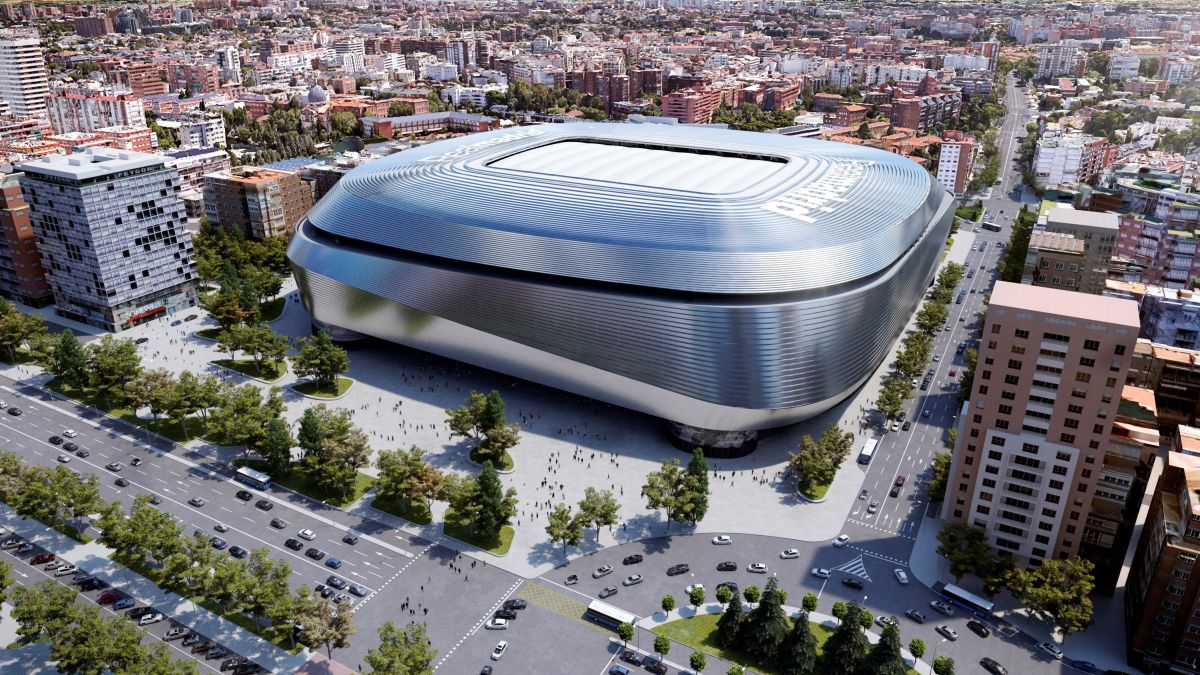 Fishing rights in British waters continued to block negotiations for a post-Brexit trade agreement between the United Kingdom and the European Union (EU) on Saturday, and their negotiators reconvened for Sunday.

There will be no agreement unless there is a “substantial change” in Brussels’ positions in the coming days, a British source warned the media on Saturday night.

On the other hand, a European source had previously indicated that “the divergences remain the same.”

Both parties play against the clock: there are only ten days left to close an agreement that avoids the chaos of a brutal rupture and the return of tariffs and quotas on both sides of the English Channel.

Fishing represents a small economic weight in the trade relationship between the UK and the EU, but it is of key political and social importance for several countries, notably France and the Netherlands.

At the center of the debate are the 650 million euros ($ 800 million) worth of fish caught each year by European fleets in British waters, and the length of time that would allow European fishermen to adapt to the new conditions.

Brussels would propose giving up about 20% of that amount over a seven-year period. The British claim 60% within a three-year adaptation period, according to European sources.

“It is a question of numbers now,” said a European diplomat.

The European negotiator, Frenchman Michel Barnier, has consulted with countries that share the rich British fishing grounds to try to find a way out, the source added.

The European Fishmongers Alliance warned of an agreement that could mean “the death of a large part of an industry that has contributed so much to making the fishing communities of nine member states live” of the EU.

The European Parliament insists for its part that it wants an agreement by midnight (23:00 GMT) on Sunday, to examine and ratify it and that it can enter into force on January 1.

However, the French Secretary of State for European Affairs, Clément Beaune, did not exclude that these negotiations would continue beyond Sunday.

He is not going to “sacrifice everything” for being Sunday night, he said on France Inter station. “Entire sectors are at stake, such as fishing, as the conditions of competition for our companies,” he added.

An agreement reached in the last days of December could enter into force on a provisional basis, an option with which the member countries seem to agree, but which Parliament opposes.

The other issues that are blocking negotiations – competition rules and the future dispute settlement mechanism – seem to be being resolved.

The EU is reluctant to have an unregulated economy on its doorstep, which could end up conducting unfair competition with its companies, without respecting environmental, social, tax regulations or its strict public aid regime.

Time is pressing more than ever. Without a free trade agreement, from January 1, relations between the United Kingdom and the EU will be governed by the rules of the World Trade Organization (WTO), a scenario of unpredictable economic consequences that entails tariffs and quotas.

On both sides of the English Channel, they prepare for the return of tariff controls.

But a report by the British Parliament warned that preparation is insufficient in the UK, and there could be disruptions in ports and security.