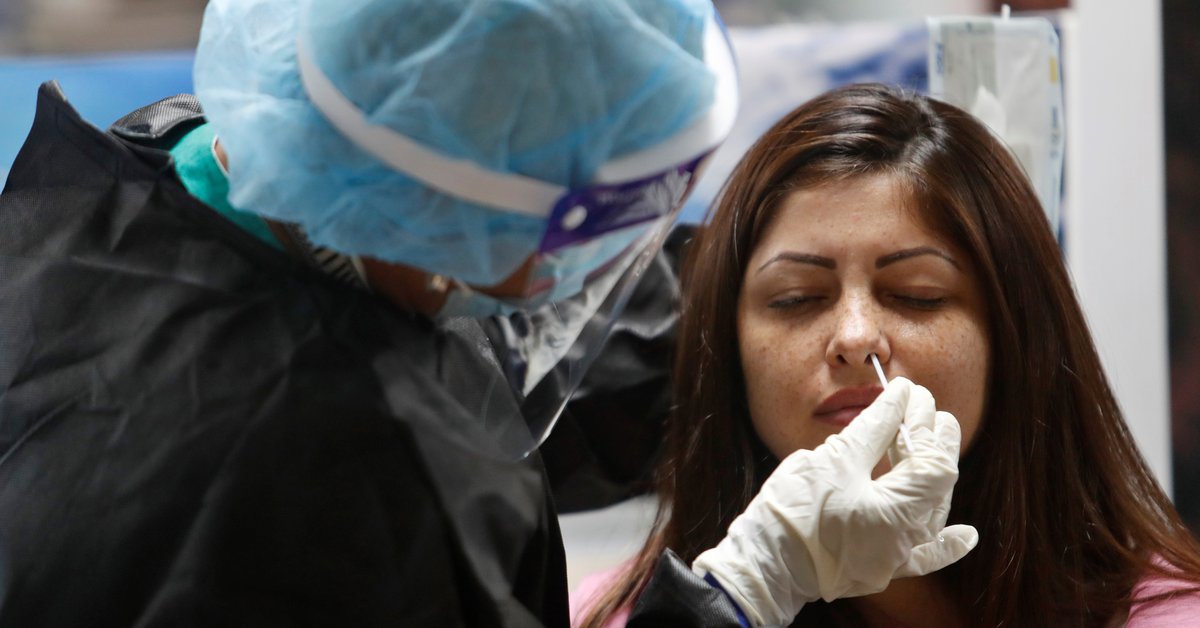 A Facundo Arana It is characterized by their solidarity. The well-known and beloved actor takes every donation campaign on his shoulder and does not hesitate to help those in need. Either from recording a video, posing for a photo with a poster raising awareness to donate blood, or from your personal Instagram account.

In this social network – in which he has almost 700 thousand followers – he also usually shares images of the family he formed with his wife, Maria Susini, and their three children: India, 12 years old, and the twins Yaco and Moro, of 11.

On this occasion, he used his account to dedicate a post to whoever was the doctor who operated on him for lymphoma when he was 17 years old. And that today he is his friend and is part of his family since he is the godfather of his children. According to Facundo in the post he made this Thursday morning, Javier Ureta Sáenz Peña –Javo, for his intimates- he tested positive for coronavirus and is hospitalized.

The actor shared a moving text in which he exposed his concern for the health situation that his friend is going through. And he did it next to a photo from 32 years ago. In 1989, when he was 17 and had a combined Hodgkin lymphoma discovered.

“We were laughing there (in the photo) because a few days before he had operated on me with local anesthesia for almost four hours! Who would say …! ”, Said the actor about the doctor who at that time was 34 years old and had been in charge of the surgery that saved his life. “The memory in my soul was like he rushed me to an operating room and took out everything ugly as if it were poison “, Facundo related.

And he added: “The precision of his hand and knowing who to refer to immediately after the diagnosis they were definitive to save my life, which then has lovely turns: today he is the godfather of one of my puppies”.

The post has two photos: one of them in 1989, when they met, and one from the last New Year, just two weeks ago. In it are Javier and his wife Sara – “his great life partner”, as Arana describes it – posing and smiling at the camera, celebrating the arrival of 2021 and leaving behind a year that many will want to forget.

And he stopped to talk about the health of his doctor who contracted coronavirus and is hospitalized. “Now he is asleep, fighting for his life, which with pneumonia he wanted to complicate it”, the actor told his followers, with whom he wanted to share the beautiful friendship that unites him with Javier, for whom today he asks with all his soul, as he expressed in the post. “I ask God to recover. I beg those who know how to pray to please keep it in their prayers. Who does not pray, please keep it in your mind, “wrote the actor.

“Javo represents integrity, respect for the other, honesty, empathy, loyalty and will to live. He is an unconditional friend and a sensational guy ”, Facundo described Javier, his doctor and friend who today fights for his life, with his loved ones and family praying and asking him to recover soon.

Force, Javo! “, wrote Facundo at the end of his message in which he wishes with all his being that his friend succeed. For him, for his family, and for everyone who loves him.

Stefi Roitman revealed the love proposal that Ricky Montaner made, about a convertible in Miami

Justin Bieber rode an electric bike in Hawaii, Sigourney Weaver swam with her husband in California: celebrities in one click

Lindsay Wagner, the bionic woman: from the omen that saved her from dying in an aerial catastrophe to the passionate romance with an Argentine actor