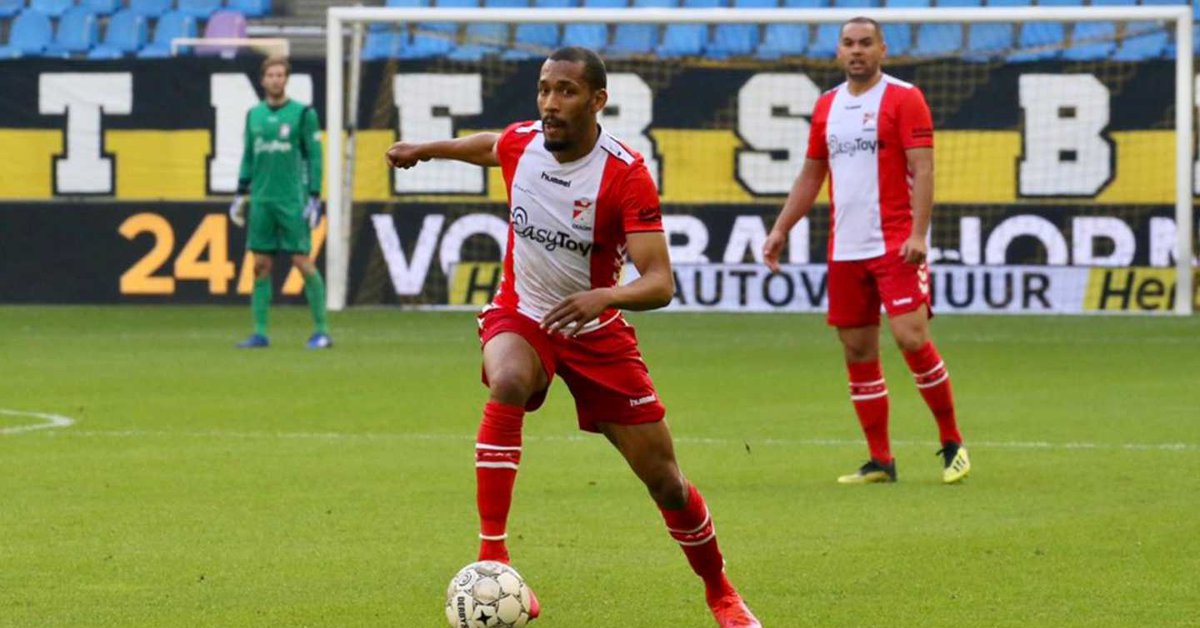 Michael Chacón Ibargüen arrives at Atlético Nacional from the Netherlands

A narcomanta that appeared last Monday in the city of Mexicali, Baja California, has raised doubt and fear about the advance of The Salazars, a criminal cell historically operated by the Sinaloa Cartel.

The message, written on a white cloth and hanging on a pedestrian bridge located in front of the Autonomous University of the state, threatens the “drug money launderers” and makes specific reference to the exchange houses.

The text reads the following: “To all the money launderers of the narco who are the exchange houses, get used to 1 peso of mandate otherwise you are going to load the dick atte. Los Salazar ”(sic).

The narco-message was found on the Benito Juárez Boulevard and Calzada López Rayón by people who were passing through the area, one of the busiest in the city.

The authorities are analyzing the veracity of the message. The presence of Los Salazar, according to the weekly Zeta Tijuana, is atypical in the municipality of Mexicali.

Los Salazar’s meddling in Baja California has been gradual since 2019. This faction is linked to various murders in the region, such as that of the lieutenant of Ishmael the “Mayo” Zambada, Julio César Aguilar García, alias the “Cowboy”.

Last weekend, the Attorney General of the State of Baja California captured the active agent of the Ensenada Municipal Public Security Directorate assigned to Maneadero, Antonio Cota Chair, who supposedly would work under the wing of Carlos Adrián Casas Reyes, alias the “Mercenary” and / or “Tragedies.”

After various investigations and field work by the State Security and Investigation Guard, Secretary of the Navy, National Guard, and FGE personnel, a search warrant was issued against this policeman, linked to the Sinaloa Cartel.

The arrest occurred at the home located on Calle Real del Castillo, corner with Calle Valle de la Trinidad, Durango neighborhood of the Maneadero delegation. In the property they were found two short weapons caliber .9 millimeters and .38 millimeters; three .22 caliber long guns, as well as 547 cartridges of various calibers.

According to the weekly Zeta Tijuana, Cota Silla is considered a priority objective of the government of Baja California, it is also identified as an operator of the organization led by Ismael Zambada García, the “Mayo”.

The police element is originally from Cuevita, Sinaloa, it is identified as allegedly responsible for commercializing cartridges and weapons for organized crime in the municipality of Ensenada. Taking advantage of his work as a vigilante of order, Cota Silla delinquents in the towns of Maneadero, Cañón, Buenavista, Esteban Cantú and surrounding areas.

Soon, he took power in the area and rose within the Sinaloan cartel. There is information that this man belongs to the criminal cell The mercenaries, led by Reyes houses, who maintains conflicts with different drug dealing groups.

After anonymous complaint, they arrested 12 alleged CJNG hitmen in Aguascalientes