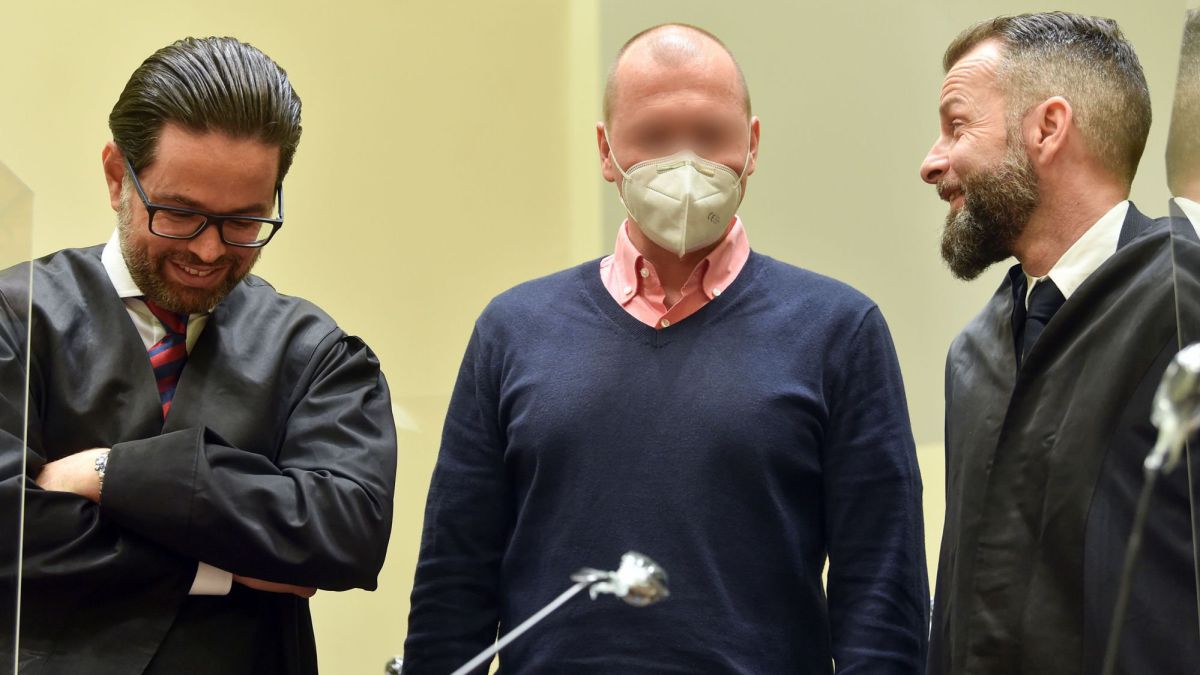 After saving his life in an accident suffered in the past Tour of Lombardy, Remco EvenepoeHe surprised locals and strangers with his extraordinary recovery process by showing videos of his progress with rehabilitation. Even a few weeks after leaving the hospital, he began taking bicycle rides, in addition to being part of the concentration carried out by the Deceuninck-QuickStep last November in Calpe. Unfortunately, according to the Belgian’s latest statements, the most optimistic forecasts have come to a sudden halt.

At the Deceuninck presentation that took place this Wednesday in Brussels, the 20-year-old talent recognized that your recovery is slower than expected because he is still in pain from the fall: “I have a surprise for you. It is not known when or where I am going to start the season. I still don’t feel good on the bike and I can’t sit in the saddle for long. “

For now, Evenepoel’s plans are to pursue specific solo work outside of future team training concentrations, based mainly on swimming and walking. But does this new scenario worry Remco? “Not because we had planned to resume intense cycling training from mid-February “, analyzed Patrick Lefevere’s pearl, so the latest setbacks were on schedule.

The Giro, the only goal in sight

Thus, within a most uncertain preseason with the cancellation of the first races of the season, Evenepoel he does not know most of his calendar for the course 2021 since everything will depend on the evolution of your physical state. What he did confirm in the latest statements provided on social networks by Deceuninck, is that he will start the next edition of the Giro d’Italia, as long as he recovers in time.

“I will be aiming for the Giro d’Italia again. I am looking forward to being out in May! and discover this incredible race and its incredible fans! “, Remco expressed with emotion. His great goal, as it already happened in 2020, will once again be a Pink Race that he missed last season because of the accident. Let’s hope that his debut in a big one will finally arrive in 2021 …