Propelled to the front of the stage by artists such as IAM, the Fonky Family or more recently Jul, SCH or Soso Maness, Marseille rap has, in recent years, been able to carve out a place of choice in the music industry. The numbers speak for themselves: in Snep’s top 50 2021 albums, eight albums are made by Marseille rappers.

But it would be a shame to sum up the rap of the Marseille city to artists at the top of the charts because Marseille is full of rising talents. Spotlight on five of them.

Fascinated by France, Zamdane left his native Morocco in 2015 and moved to Marseille where he discovered French rap. Inspired by this musical genre which depicts a daily life in which he finds himself, Zamdane sees in rap a means of putting words to his life marked in particular by exile.

Then aged 17, the budding rapper participated in freestyle sessions in Marseille where he met rap personalities who predicted a bright future for him. In a burst of inspiration, Zamdane records his first track, Favaro in 2017, which now has over 2.5 million views on YouTube.

Thanks to the immediate success of this title, Zamdane is propelled onto a stage whose codes he still poorly masters. The young rapper understands that he still has a lot of work to do.

He then develops his texts – which he writes both in French and in Arabic – his rhymes, but above all his music to which he incorporates more and more elaborate melodies. Between 2018 and 2021, he proposed seven projects and set up his own label called Affamé Records.

On February 25, Zamdane unveiled their debut album color of my paina touching project in which the Marseille rapper lets his emotions speak and affirms his sincere and authentic style.

• Lansky Namek, from another planet

Difficult, when we talk about a rapper in Marseille, not to immediately think of Keny Arkana. The longevity and success of her career are indeed a great feat, but there are many female artists who are trying to establish themselves in the rap world in Marseille, like Lansky Namek.

Of Russian, Moroccan and Polish origin, Lansky Namek began rapping in CM1 to combat his dyslexia. Between football, graffiti, beatmaking and rap, the young artist unveils her first freestyles at Cours Julien and La Plaine in Marseille where she builds her character of Lansky Namek over the years: Lansky, in reference to the famous American mafioso Meyer Lansky and Namek , from the name of the planet in the Dragon Ball Z manga.

Endowed with a strong character and a very Marseilles outspokenness, the 23-year-old rapper swings her lyrics between intimate introspection and criticism of society. Eclectic, she appropriates the world of drill or punk as well as boom bap or trap.

Proof of his ability to adapt, the Marseille artist announced on March 8 that he had worked on the original soundtrack of the documentary I will shout at your walls directed by Élodie Sylvain and Charlotte Ricco. In January 2022, the Marseille rapper unveiled her first EP called Heads or Tails.

In parallel with rap, Lansky Namek is also the founder of “Le Rap C’est Quoi”, a project of writing workshops in Marseille aimed at children and adolescents in order to promote hip-hop culture and the values ​​associated with it. associated.

Since his debut in music in 2014, JMK$ has never sought to take advantage of the advantages he could have derived from being the son of Akhenaten. Preferring to write a story of his own and not be summed up as the “son of”, the young 26-year-old rapper quickly developed his own artistic identity, the antithesis of that of his parent.

Where his father is a popular icon in “old-fashioned” rap, JMK$ delights more in the depths of SoundCloud, the platform he favors to publish his first songs. A choice above all “artistic” which will earn him to be assimilated to the movement of “SoundCloud rap” carried in particular by rappers XXXTentacion and Juice WRLD in the USA or Freeze Corleone in France.

“It wasn’t really the number 1 platform at the time, but there was a quality that we didn’t have on other platforms where the sounds are really compressed. Since we didn’t have substantial mixes to At the time, if we decided to post on YouTube, the rendering was horrible. SoundCloud was first and foremost about the choice of quality”, explains JMK$ in an interview for the Yard media.

Far from the city of Marseille where he was born and lived until he was 17, it is rather in the city of light that JMK$ explores these new sounds, encouraged by other Parisian rappers who share his artistic sensibility. JMK$ then joined the EradoubleV collective in 2014, which he then left for the Summum Klan in 2015, in which he still evolves today.

Since then, JMK$ has multiplied projects and collaborations in particular with Zamdane, Ashe 22 or Sofiane Pamart but especially with his father Akhenaton on the title Once upon a time, present on the album Yasuke d’IAM.

After a new single Bossylast January, the rapper is about to unveil his new mixtape, Bad Boy Romance March 30, which already looks very promising.

• Soumeya, a poetic and denunciatory pen

Like Obélix, Soumeya fell into rap when she was little. Born into this musical genre thanks to her older brothers, she discovered artists like Rohff, LIM or Sefyu who made her want, from the age of 13, to embark on her own adventure.

The young artist began with freestyles posted on YouTube which met with some success. In 2017, she released her first clips which allowed her to make her music resonate beyond her neighborhood and to be spotted by Fianso to participate in season 2 of Rentre Dans le Cercle.

Attached to rapping what she lives, Soumeya delivers an explosive cocktail in which we find the power of a Diam’s, the pen of a Kery James and the modernity of PNL. The 23-year-old rapper, whose lyrics often have a political content, has no trouble letting her anger show at a society that is going badly and regularly uses the news to denounce political corruption or social inequalities and of gender.

“François Fillon is not the only one to offer his wife a fictitious job. They prefer to hit the poor, check the CAF. It’s not conscious rap, it’s rap” – excerpt from the song Report Consenting.

Winner of the first edition of the “Rappeuses en liberté” scheme and member of the Red Bull Spinner, Soumeya is already preparing the rest of her career. In February she unveiled the title All this timethe first single from an upcoming studio album.

• S.Téban, initiator of a new wave

We could take S.Téban for a young rapper, because of his proximity to certain new Marseille talents mentioned above (Zamdane, JMK$…). But it is nothing. In the first half of the 2000s, S.Téban already opened the scene of Psy 4 de la Rime with his group of the time Lygne 26.

“We are from the same neighborhood as them (the city of Plan d’Aou, editor’s note) so we followed them everywhere, when they went to the studio sometimes, in their concerts, etc. We discovered the world of music with them”, explains S.Téban in a video interview with Yard.

However, since taking a break in 2017 and returning to the rap landscape in July 2020 with the release of his first solo EP Base 015 – in homage to the district of Marseilles which saw it grow -, S. Téban carried out a true artistic change, so much so that it would not be completely insane to speak about new musical departure for the rapper.

With a view to marking a turning point in his career, the rapper founded his label Tesma Prod in 2019 and tries to make a difference by bringing his own sound palette and visual identity to an already well-established Marseille rap scene.

“I’m not going to tell a different Marseille from Jul or Naps, I claim to be as much Marseilles as they are. But it’s rather thanks to my musical style that I’m going to differentiate myself”, he specifies to the Yard media.

In 2021, S.Téban unveiled his second EP fashion sports, a veritable visiting card of its aesthetic renewal. If the rapper is trying, thanks to this project, to breathe new life into Marseille rap, he does not forget to pay tribute to the pioneers of the musical genre in the Marseille city by inviting Alonzo (Psy 4 de la Rime) on the title Paris-Dakar.

S.Téban also proudly honors the city that saw him grow up by participating in the album project Organized Classico initiated by Jul in November 2021. 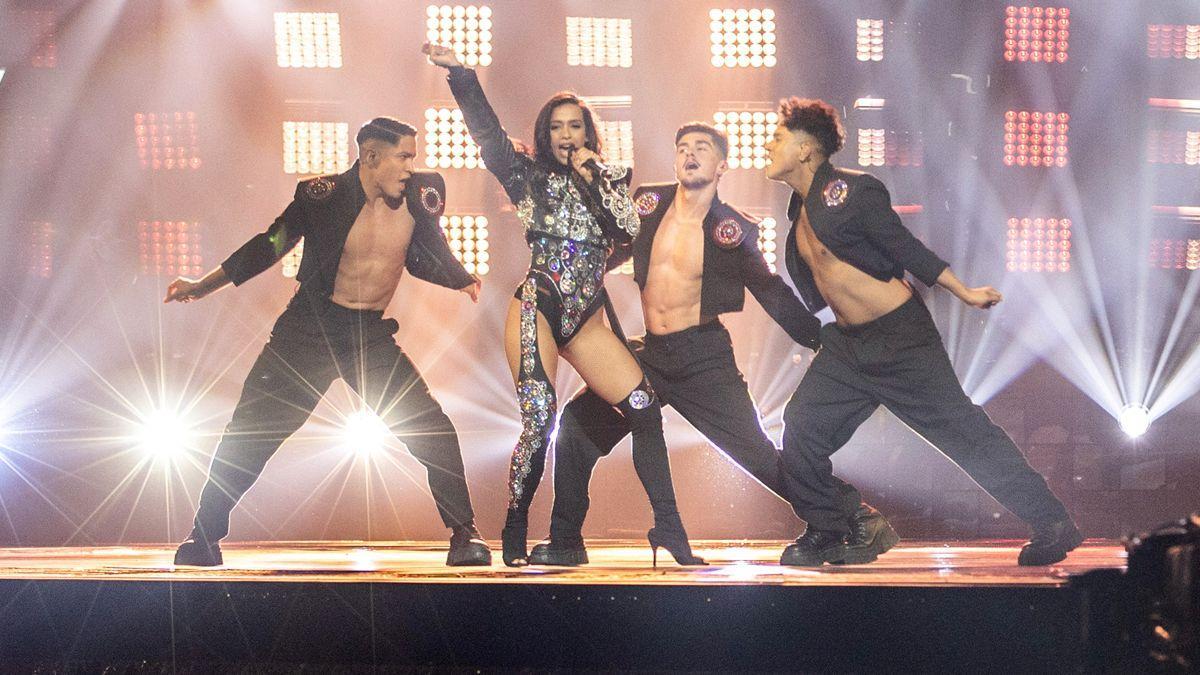 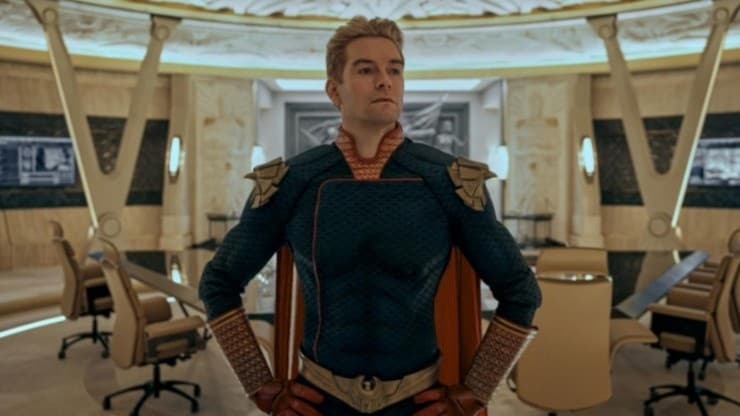 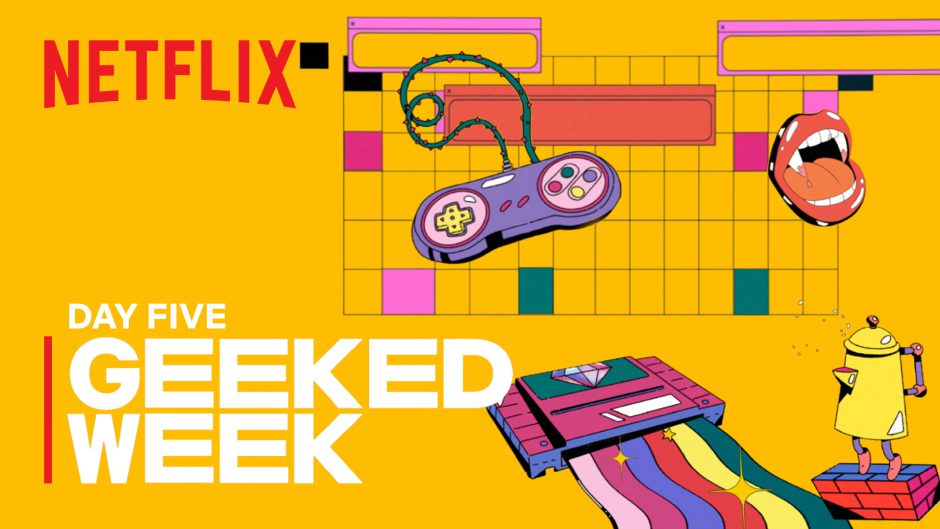 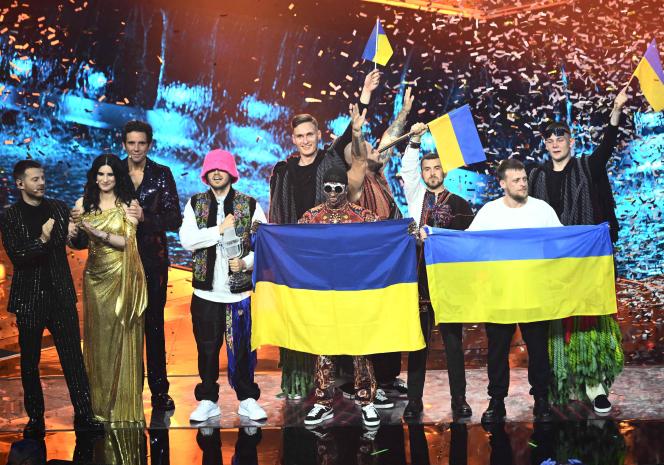