The American rapper Travis Scott was in charge of closing the Primavera Sound contemporary music festival in Santiago this Sunday, the first edition that the Spanish festival organizes in Latin America and which brought together dozens of international and national artists.

Fire, smoke, lasers, lights and penetrating bass: the American used all the artillery he had within his reach to cover his already energetic staging and bring the public closer to his lyrics with a marked character of protest.

“All of you raise your middle finger to the sky,” Scott appealed at one point during the concert to the thousands of dedicated attendees before criticizing the racism that Afro-descendant communities in the US still suffer with one of his songs.

Another of the star performances this Sunday was that of the Icelandic composer of experimental music Björk, who sang in front of thousands of people and accompanied by the National Youth Symphony Orchestra of Chile, with the snow-capped mountain of the Andes in the background.

The Icelandic praised the mountains that surround the Chilean capital and offered her last song at the exact moment when the sun hid her rays behind the rocky peaks.

According to the organizers, some 35,000 people attended Primavera Sound on each of the three days that the festival lasted.

In addition to the Santiago de Chile edition, Primavera Sound also premiered this Saturday and Sunday in Buenos Aires (Argentina) and will do so at the end of the month in Brazil, in São Paulo.

The Bicentennial Park of Cerrillos, to the south of the city, was the place chosen for the event in Chile, which had five stages through which well-known artists such as Artic Monkeys, Bad Gyal or Lorde passed.

Contemporary music is the flagship of the festival, with styles as varied as pop, indie, dance or reggaeton, and, although several great international artists headed the lineup, the festival also made room for lesser-known groups in Chile.

This is the case of the Spaniard Amaia, one of the first to perform this Sunday, who was reunited with her Chilean fans and with several curious people who were discovering her for the first time: “It is spectacular to sing with the impressive mountains of Santiago in the background, I hope to return soon to this city,” cried the singer.

HAPPY WITH THE ORGANIZATION

The organization of Primavera Sound was not very different from other similar events that take place in Santiago, according to a young woman who lives in the city, Lissele Inostroz, who sees the differences in the musical offer, told EFE.

“Although there were some well-known artists, the vast majority of the Primavera groups are not widely heard in Chile; they proposed a more alternative proposal than other festivals,” Inostroz valued.

Esteban Guzmán, from Santiago, who went to the festival unaccompanied to enjoy the music, told EFE that the Primavera groups, rather than being lesser known, differ by genre, in general “closer to alternative indie,” he explained. .

For Guzmán, the only failure of the organization was the management of the evacuation, which on Saturday and Sunday coincided with the end of the most powerful groups, for which the metro service – the young critic – was not able to absorb the thousands of attendees who wanted to return home at the same time.

The three days in the Chilean capital took place without notable security incidents, although the last hours of Saturday were marked by electrical storms that crossed Santiago.

While in the National State of the city another great musical event canceled the performances because the water flooded the central stage, Primavera Sound let the concerts like that of the New Zealand Lorde continue in the rain, leaving images of the singer that will mark the festival memory. 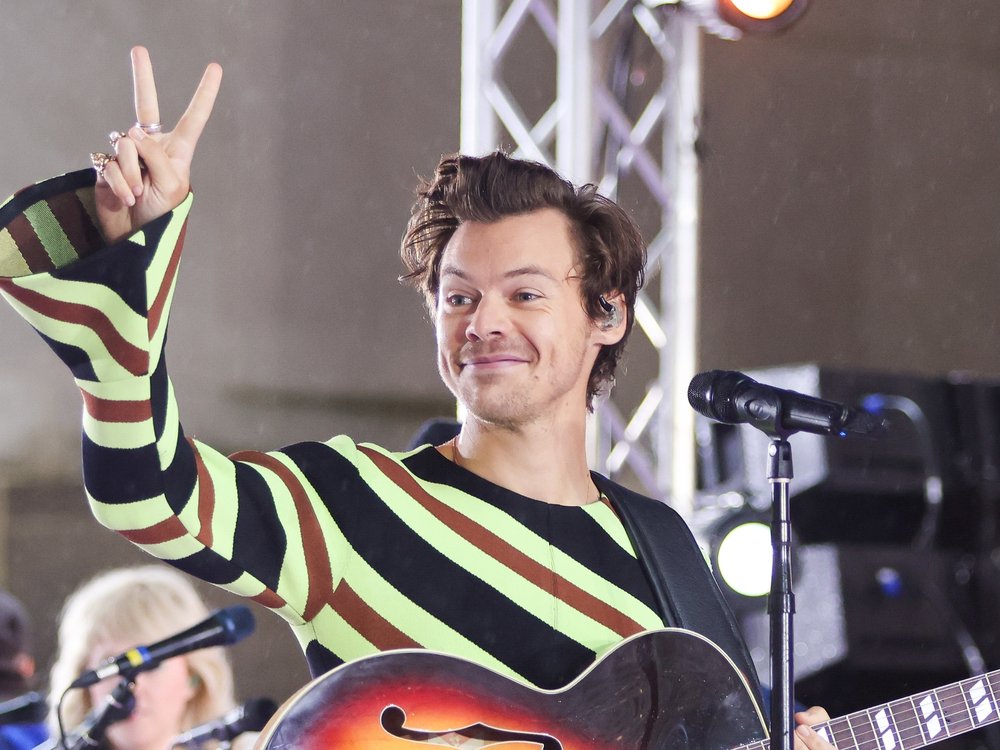 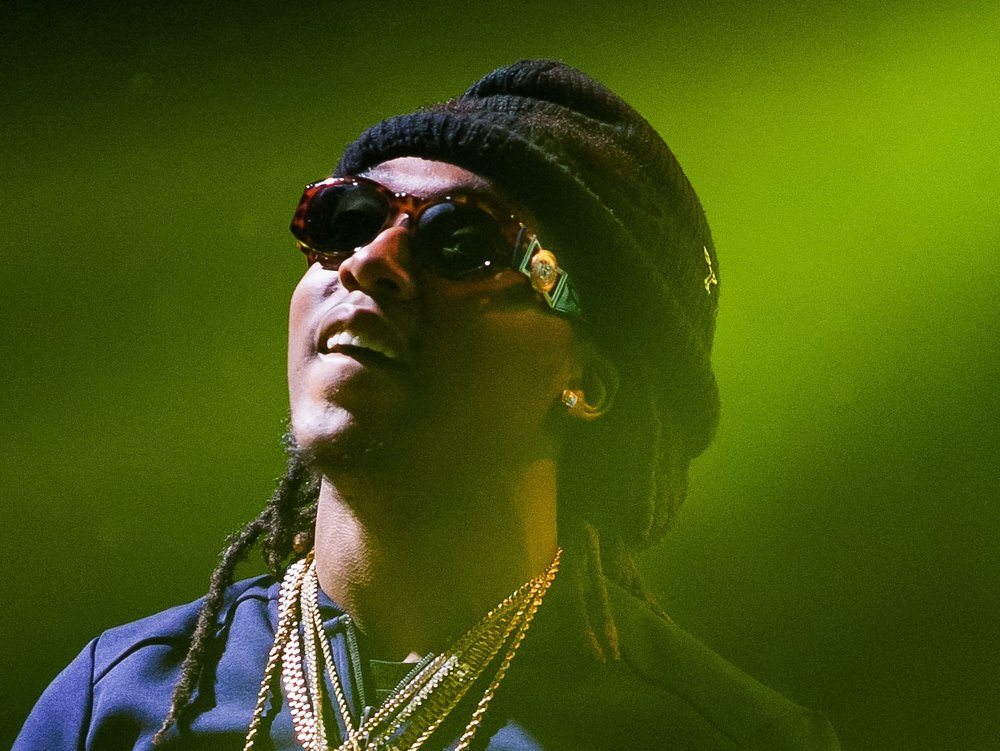 After the death of US rapper Takeoff: suspect arrested