After several months of speculation, and with the company itself hinting that the move was imminent, Netflix confirmed that it will have a cheaper subscription with ads (via The Hollywood Reporter). The announcement comes from Ted Sarandos, co-CEO of Netflix. According to the manager, this proposal will be addressed to all those people who consider that the current price of the platform is high. And that, in addition, they have no problem seeing ads while consuming content.

Sarandos points out, on the other hand, that for years they had forgotten to address the concerns of this customer segment, but that is about to change. Although he does not mention it, it is clear that this strategy is related to the drop in subscribers (200,000) that the platform suffered in the previous quarter. Even more worrying, he forecasts that during the current period they will lose approximately 2 million.

An important point that Netflix wants to make clear is that current plans will not be affected by the introduction of ads. The idea of ​​the service is to introduce a completely new subscription that is placed as the entry option.

“We’ve left a large segment of customers off the table, which is the people who say, ‘Hey, Netflix is ​​too expensive for me and I don’t care about advertising. We’re adding a new level with ads; we’re not adding ads to Netflix as you know it today. We’re adding a level with ads for people who say, ‘Hey, I want a lower price and I’ll watch the ads.'”

For now, yes, they have not shared more details about it. We will have to wait several months to find out how they will implement the ads and, of course, the price they plan to set. This last one will be the key point.

According to information from The Wall Street Journal, Netflix’s ad system could count on the participation of three partners: Year, NBCUniversal and the internet advertising giant: Google. “We are still in the early stages of deciding how to launch a lower cost, ad-based option, so no decision has been made,” a platform representative said ahead of confirmation of the new subscription.

Netflix does not rule out being acquired

Given the complicated panorama that Netflix is ​​currently going through, in which for consecutive quarters it has not shown signs of growth after the boom of the pandemic, Sarandos acknowledges that accepting a purchase is not off the radar. However, he also said that they have enough resources to get by on their own. “We have a lot of scale, profitability and free cash flow to continue to grow this business.”

In Netflix they consider that the fall in the value of their shares is due to that fear that the market has when a relatively young sector – that of streaming – has complications. “We’ve been through experiences where the market is disconnected from our core business and you have to prove that it’s still working and will continue to work for the long term. There’s a lot of uncertainty in the world today, and if something comes along that shakes the foundation of the narrative, they get nervous,” he added.

Whether cheap subscription with ads will become Netflix’s lifeline, only time will tell. What we do know is that millions of subscribers are not only unhappy with current prices, but also with the poor quality exposing the service in most of its original productions. In this sense, the company promised that they will turn their strategy to prioritize quality instead of quantity. 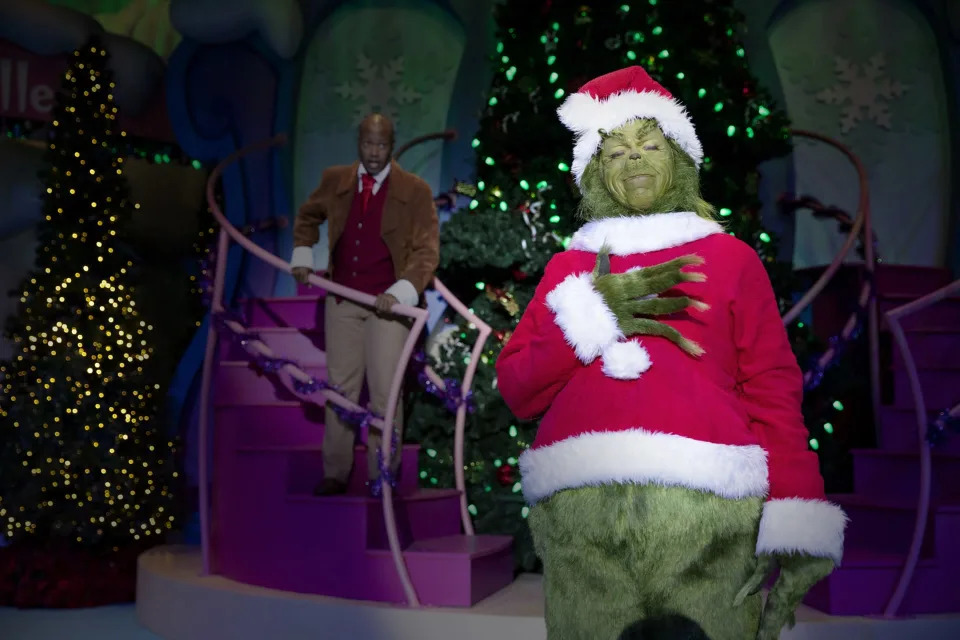