In pictures: the red carpet of the Latin AMAs

The second part of the series on the life of Luis Miguel was one of the most watched in Argentina and much of Latin America since its premiere in early May.

Time passed and viewers count the hours to see the final episode of this Sunday on Netflix. In the last hours a preview of what can be seen tonight with some scenes that will put the finishing touch to a new season was published.

In the images you can see important definitions such as the case of Luis Miguel’s relationship with Erika, character inspired by Issabella Camil.

In the trailer Micky asks her to stay but so far it is an unknown of what may happen. Everything indicates that Erika wants to leave the house she shares with the singer after noticing that he started flirting with the driver Daisy Fuentes.

Another important milestone that must be resolved is the fate of Sergio, Luis Miguel’s younger brother, and in the preview you can see how El Rey Sol discusses in front of the child with his grandmother Matilde who wants to profit from the child’s talent.

“Look him in the eye and say it to his face.” Luismi says to Matilde and the lady replies: “Liar.”

Finally, it will be known if Sergio stays with Luis Miguel and Alex or if he returns to live in Madrid with Matilde, the paternal grandmother of the Gallego Basteri.

Let us remember that in chapter 7 it was that Matilde told the press about the disappearance of Marcela Basteri and now it remains to see the repercussions that this causes on the protagonist of the series.

Finally another aspect that will surely be revealed in the final chapter is how the relationship between Michelle Salas and Luis Miguel continues, since the singer’s daughter began a romantic relationship with Mauricio Ambrosi, Micky’s best friend and also his manager.

Perhaps after this last function, the announcement of a third installment of Luis Miguel, the series, is expected, and it is that for several weeks there was speculation that the filming of more chapters with details of the intimate life of the eldest son of Luisito Rey and Marcela Basteri.

The Argentine actor Cesar Bordon, one of the actors in the fiction, confirmed that “it is very likely” that a third part will be made. “It is not concrete, but I see it very feasible, the reality is that we advanced a lot with history until the time that Luis Miguel is practically contemporary, so there is not much fabric to cut,” he warned.

Bordón, who plays Hugo López, the singer’s manager, slipped: “I think it is not in the spirit of the production to make an eternal series, it is not in this plan to count moments, we have a concrete possibility that a season 3 is made, and we will announce it.”

However, there was also talk about a possibility of launching a Spin-off of the parents of Luis Miguel, Alejandro and Sergio Gallego Basteri.

“It was confirmed that the third season was recorded together with the second, but it turns out that they had to look for Óscar Jaenada because they are going to flash him back in the series. It seems that they had some problems with him in the first season and then it was a little expensive to convince him”, commented a Mexican journalist a few hours ago.

“It seems that in addition to ending up upset with the producer, now there is also a conflict because they want to do the Luisito de Rey series, which is called Spin-off. So both Gato Grande and Janeada have their project on their side, because Óscar was so in love with the character that he did,” they specified.

In any case, to do so they will have to have the permission of Luis Miguel and his family to carry out this project. 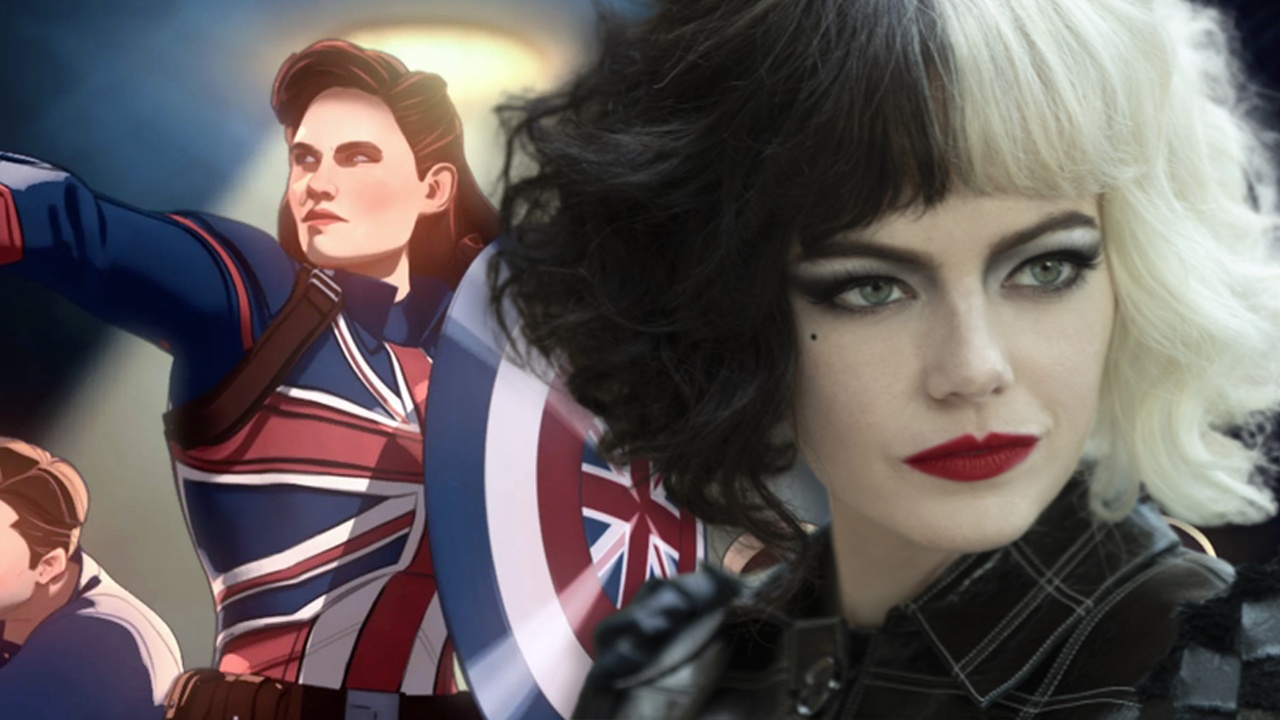 New on Disney Plus in August 2021: All new films and series

Miguel Alemán Magnani is no longer in Mexico since January: confirmed the INM

This is how Miguel Alemán Magnani saved Luis Miguel’s career

They order the arrest of Miguel Alemán Magnani, a great friend of Luis Miguel