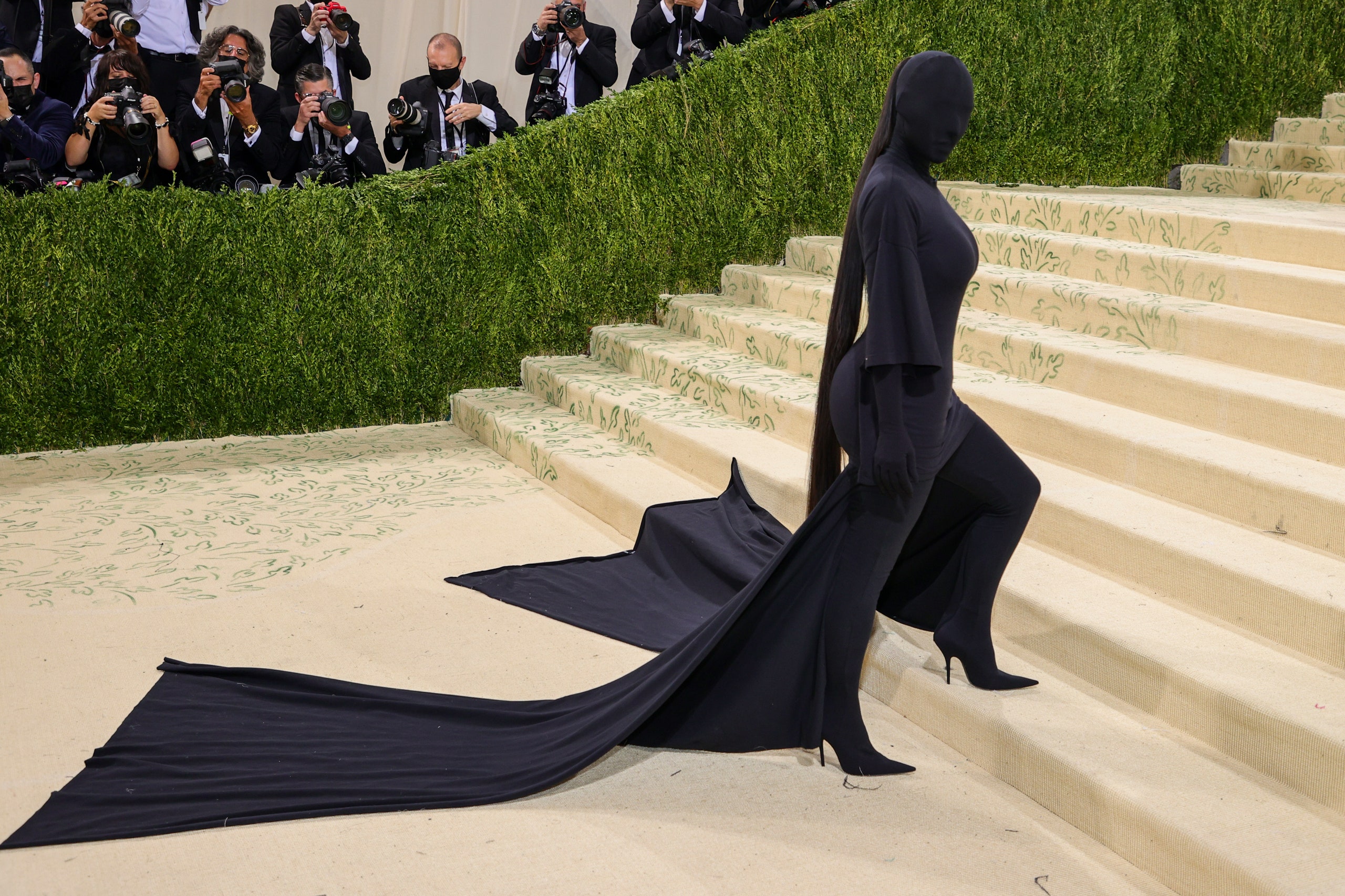 Elizabeth Olsen is becoming one of the highlights of the Marvel Cinematic Universe . Although films have not always allowed Wanda Maximoff to have his moment to shine, WandaVision changed that by giving the character the protagonism it deserves.

Despite this, the actress has been part of several other films besides the Marvel universe . From dramatic comedies to psychological thrillers, Olsen has been building his career in a variety of ways, and proves that he is a great actress by delivering praised performances even in average films.

And, so that you can learn more about her career, we have prepared this list of the best films with the actress outside the MCU!

Paranormal Power is a Hispanic-American film that has big names in the cast, such as Sigourney Weaver , Robert De Niro and Cillian Murphy , trio that stars in the story.

In the plot, Weaver and Murphy are “professional skeptics” who try to prove that De Niro’s alleged psychic powers are nothing more than a scam. Elizabeth Olsen plays Sally Owen , an assistant hired by the duo who tries to prove the fraud.

Although many found the film tiring, the cast is very talented, and the performances were largely praised.

Directed by Spike Lee , Oldboy is a remake of a Korean film of the same name that, in turn, was based on a Japanese manga. In addition to Elizabeth Olsen in the role of Marie Sebastian , the film also features Josh Brolin , Thanos , in the role of Joe Doucett .

In the plot, the protagonist Joe seeks answers to what he suffered, having spent 20 years in private prison being tortured by someone whose identity he does not know. Olsen’s character , Marie , decides to help him unravel the mystery of who did this to him.

The film did not do very well at the box office, and was considered worse than the Korean version, mainly because it had many similarities with the previous version. Still, both the performances and the visuals were highly praised.

In Secret it was directed by Charlie Stratton , and is carried out by Elizabeth Olsen and Oscar Isaac . Another production with well-known names in the cast, the film also features performances by Tom Felton and Jessica Lange .

The premise of the film is not exactly original: a character Olsen , Therese , is married to Camille Raquin ( Tom Felton ), but plot her husband’s murder with her lover Laurent LeClaire ( Oscar Isaac ). However, once the murder occurs, the lovers’ relationship starts to suffer with the weight of guilt, turning passion into hate.

Jessica Lange was acclaimed for her performance, although the entire cast received praise, and is considered responsible for the best qualities of the film.

A comedy and drama film, Love Stories was written, directed and starring Josh Radnor , the Ted of How I Met Your Mother . Elizabeth Olsen has the other major role in the plot, and the cast also features Allison Janney , Elizabeth Reaser and Zac Efron .

The story focuses on Jesse , a 35-year-old man who begins a relationship with a 19-year-old college student ( Olsen ). Through the novel, the film addresses issues related to nostalgia for youth, in addition to dealing with the age difference of the protagonists.

The film was considerably well received, being praised for its dialogues and characters. Still, he received some criticism for being too pleasant and humorous, avoiding negativity at all costs.

A biographical drama film, Verses of a Crime, focuses on some of the early authors of the so-called Beat Generation , an American movement and cultural phenomenon that influenced other subcultures, such as hippies and punks .

Elizabeth Olsen plays Edie Parker , a character also based on a real person, who was the wife of John Kerouac , and wrote about the beginning of the Beat Generation .

Unlike its sequel, the reboot of Godzilla 2014 was highly praised for reviving the glory of the franchise, with balance between the drama of human characters and scenes of grandiose action spearheaded by the monsters.

Both interpreters of the Maximoff twins at the MCU are part of the plot, as Aaron Taylor-Johnson is the protagonist of the film, Ford Brody , and Elizabeth Olsen plays his wife, Elle .

In the story, Ford needs to leave his family in San Francisco to help his father in Japan, and both end up in a growing crisis when Godzilla emerges from the sea to face adversaries that threaten humanity’s survival.

The film received many accolades, and its direction, visual effects, soundtrack and cinematography were highlighted. In addition, respect for the original material was also considered one of the film’s strong points.

Based on an article written for The New York Times by AG Sulzberg , Kodachrome tells the story of Matt ( Jason Sudeikis ) and his father Ben ( Ed Harris ), who has a troubled relationship. When Ben , who is a photojournalist, discovers terminal cancer, he asks his son to accompany him on a trip to the last laboratory that processes Kodachrome film, so that his latest photos can be revealed.

Elizabeth Olsen plays Zooey , Ben’s assistant and nurse, who accompanies the two during the trip.

The drama received praise and was well received by the audience, who mostly considered that although the story may be predictable, the performances more than make up for it.

A psychological drama and thriller , the film was directed by Sean Durkin, and Elizabeth Olsen’s performance in Martha Marcy May Marlene was critically acclaimed, being considered one of the highlights of a great feature film.

The story focuses on the character of Olsen , to whom the title refers, dealing with what happens after Martha stops being part of a cult and goes to live with her sister Lucy ( Sarah Paulson ). Tormented by what she lived, the protagonist cannot find peace and finds it difficult to readjust to a normal life.

The film stars Olsen and Aubrey Plaza , and is considered to be part of the drama and dark humor genres.

In the plot, Plaza plays Ingrid Thorburn , a mentally unstable young woman who moves to California, trying to get close to Taylor Sloane ( Olsen ), an Instagram celebrity .

The two protagonists stand out in their respective roles, and the plot was praised mainly for their criticism of society and social networks, although the sometimes exaggerated satire is a negative point of the film.

A film of drama and mystery, Terra Selvagem has a strong cast, intelligent writing and a great focus on its characters, in addition to a well-made setting that has earned several accolades.

Directed by Taylor Sheridan , the plot of the film begins when Cory Lambert ( Jeremy Renner ), a forest police officer, discovers the body of a Native American teenager inside an Indian reservation. With Cory as a guide, FBI agent Jane Banner ( Elizabeth Olsen ) begins to investigate the case, but the two soon discover that their lives are also in danger.

Terra Selvagem was considered by many as one of the best films of 2017, although it went unnoticed by many. The production also received praise for drawing attention to the disappearance of Native American women, although it was criticized by its cast, composed mostly of white actors.