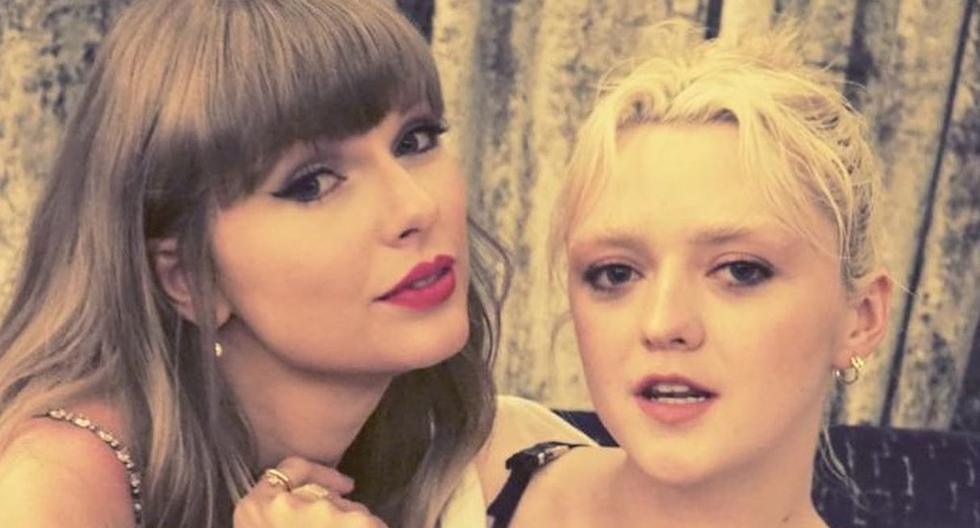 Brit Awards 2021: the change of look of Maisie Williams for which everyone turned to see her during the ceremony

Roland will be played by Kevin Hart in the feature film Borderlands.

After months of negotiations, Kevin Hart (Scary Movie, Jumanji, Back to School, Hobbs and Shaw) has officially signed a contract to play the character Roland, who is none other than an Ark Hunter, the film adaptation of Borderlands by director Eli Roth. Used to comic roles for several years, the American actor is expected at the turn in this project where his role wants him to be serious from start to finish. After Cate Blanchett who will play the Siren Lilith, it is therefore a second high-sounding Hollywood name who agrees to play in the film based on the video game from Gearbox Software.

“I am delighted to work with Kevin” Eli Roth said in a press release. “Borderlands is a different world for him, and we’re excited to introduce a side of Kevin that audiences haven’t seen before. He’s gonna be an extraordinary Roland.” Nathan Kahane, President of Lionsgate Motion Picture Group, added: “Kevin has been behind some of the world’s biggest blockbusters, and our core material is inspired by one of the world’s best-selling video games. We love the way our team of filmmakers adapted this story and we couldn’t be in better creative hands.”

For the record, Avi Arad and Ari Arad are producing Borderlands on the big screen via Arad Productions. Erik Feig produces via Picturstart. The executive producers are Randy Pitchford, executive producer of the Borderlands video game franchise and founder of Gearbox Entertainment, and Strauss Zelnick, president and CEO of Take-Two Interactive.