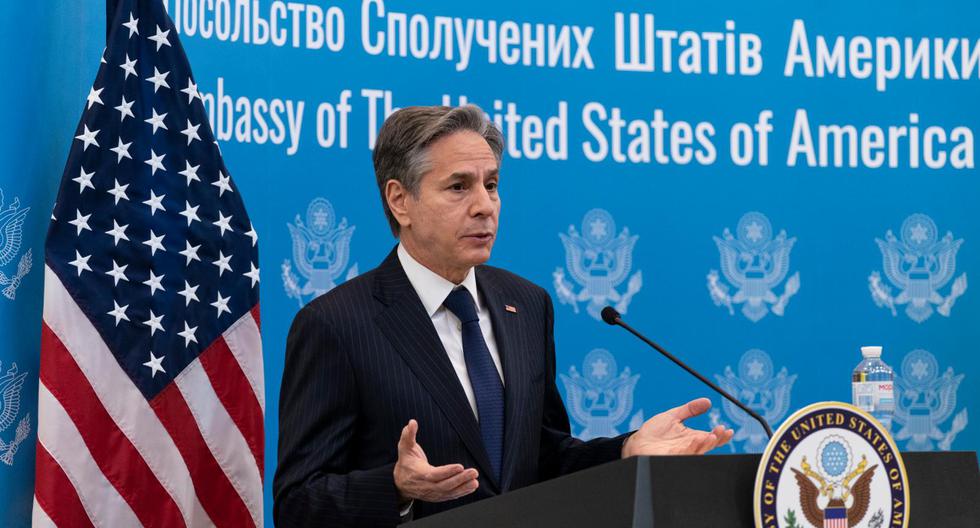 2021 was undoubtedly rich in surprises for the Amazon Prime Video catalog. Between the highly anticipated sequels and the surprising new productions, subscribers have no time to breathe. If you haven’t had the opportunity to take a look yet, this selection will make your job easier by offering you the best programs released this year on the SVOD platform.

Let’s get the ball rolling with the sequel to American Gods, aired on January 10 after an almost two-year wait. We always follow the evolution of Shadow at the heart of the conflict between the old and the new gods, symbols of modernity.

Remember. Initially, our hero sought to flee this life of being almighty, but his past caught up with him. In this new season, he will once again be plunged into this merciless divine war, a war that may well never see the end of the tunnel. Indeed, a season 4 was planned, but was canceled.

In fact, despite rumors about a potential TV movie to conclude the saga, the fate of American Gods remains uncertain.

Evangelion 3.0+1.0 is an atypical case. A little context is therefore necessary. You surely know the Neon Genesis Evangelion series released in 1995. It has become a true monument of Japanese animation and paved the way for many others.

However, the conclusion of the story was not unanimous, so much so that the author decided to create a special film with a new ending called The End of Evangelion. Nonetheless, and this has been confirmed, this is not a substitution for the original, but simply an alternate ending.

That being said, let’s jump back in time to 2007, when the first film in the Rebuild of Evangelion tetralogy was released. Initially, it was presented as a sort of “remake” of the episodes of the series. Thus, film 1 follows the same frame. The next one seemed to have had the same treatment, but the ending turned out to be very different.

With the third feature film, fans figured it out, they were dealing with a brand new narrative that moved away from the base storyline. Going back to Evangelion 3.0 + 1.0, this is simply the end of this new story.

Among the superhero films and series that have marked the most this year 2021, Invincible immediately comes first. At first glance, this adaptation of Robert Kirkman’s comics does not seem so different from the others. Like the Justice League, a team of heroes is tasked with protecting Earth.

In their ranks is Omni-Man, who appears to be the Superman of this universe. However, this comparison will quickly fall apart. Indeed, an irreparable act will be committed. The planet is therefore in danger.

The Wheel of Time

Now let’s move on to The Wheel of Time, the adaptation of Robert Jordan’s fantasy novels. For now, it is only in its first season, but this one is already a huge success to the point of being one of the most viewed series on Amazon Prime Video. T

he initial postulate presents us with ordinary-looking villagers who are visited by a mysterious woman. The latter reveals to them that among them lives a child described in an ancient prophecy. This one would be intended to save the world or to plunge it into darkness. Thus begins an extraordinary adventure.

We begin the end of this selection with the conclusion of the series The Expanse. A highly anticipated final given the success of the seasons. It is therefore the sixth which will put an end to the adventures of the Rocinante crew. War is raging in the solar system, and Earth is on the brink of destruction.

It suffers the ravages of Marco, the terrorist-revolutionary, and of the Free Fleet. Our heroes face extinction, and they will have to find an urgent solution to hope to survive and save the solar system.

Let’s finish in style with The Tomorrow War, an action and science-fiction film which features Chris Pratt as headliner. This time the actor dons the mantle of an ordinary father who finds himself embroiled in an unprecedented conflict.

Strange people presumably from the future bring humanity a most sinister message. In 30 years, aliens will invade the Earth. A war breaks out, but there is nothing humans can do in the face of such a devastating force.

However, they have a solution to ensure the survival of all. We must change the course of history by transporting soldiers from today to that distant time.