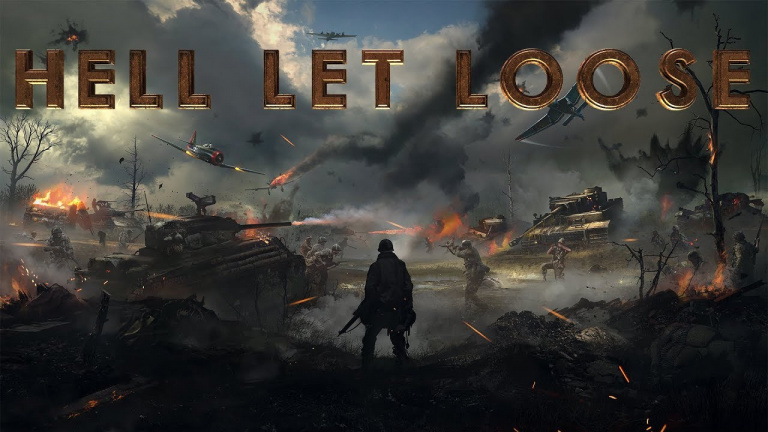 This weekend, Cyberpunk 2077 went to version 1.1. An update that improves the overall gaming experience for players. However, this patch also brings its share of problems. Tiraxa returns to it in the first daily of the day.

As of Cyberpunk 2077‘s December 10 release on PC, PS4, PS5, Xbox One, Xbox Series, and Stadia, CD Projekt Red has been on the road to redemption. In question, the mediocre versions on consoles, especially on the first models of the old generation: these frames contain enough bugs to have made the hashtag emerge on Twitter. Cyberbug 2077 last December. To calm the discontent of the players, the Polish studio first offered the refund of the title to players dissatisfied with their gaming experience. Secondly, the developers promised the arrival of two major updates to correct the pitfalls PS4 and Xbox One editions. One of those patches arrived on the night of January 22-23, and it doesn’t just put things right.

A bigger patch to come

The game is therefore switched to version 1.1. If the stability provided by the update as well as the correction of bugs related to certain quests should be remembered, an unprecedented bug has been observed following the patch. During the mission Down on the street, the player receives a phone call from Takemura. However, the latter does not speak but remains on the phone, preventing V from accessing the rest of the quest. No worries since Kotaku found an alternative : You have to call Judy first before Takemura does. When he does, hang up, then do another side quest. Wait 24 hours, and Takemura should call you back, this time with no problem.

In addition, CD Projekt had promised a second update for the month of February, which should be more substantial than the one deployed this weekend. As a reminder, Cyberpunk 2077 DLCs are now expected for next year and the patch concerning the optimization of the PS5 and Xbox Series versions is scheduled for the second half of the year. 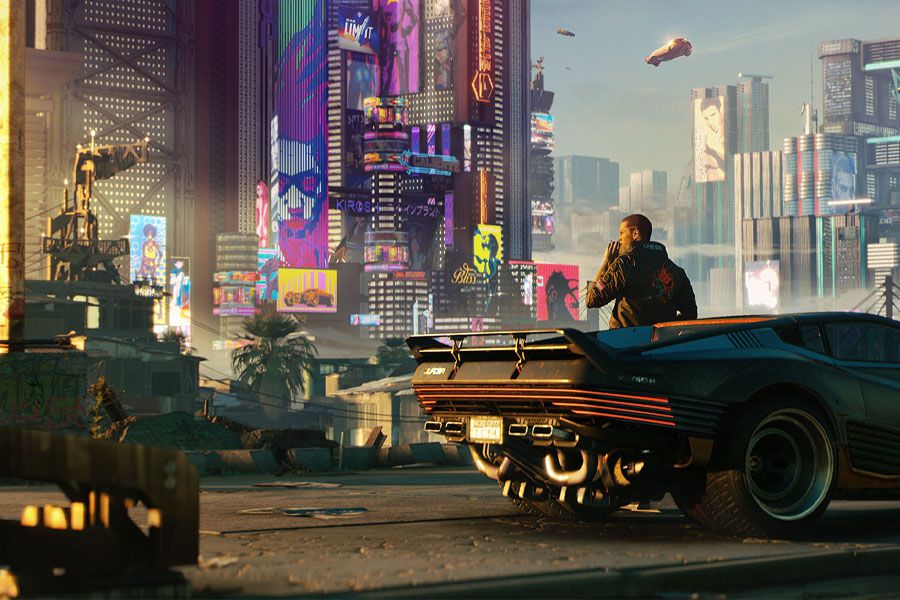 Cyberpunk 2077 Patch 1.2: Now Available, and Weighs Almost as Much as the Main Game

Cyberpunk 2077 will receive several Updates in 2021 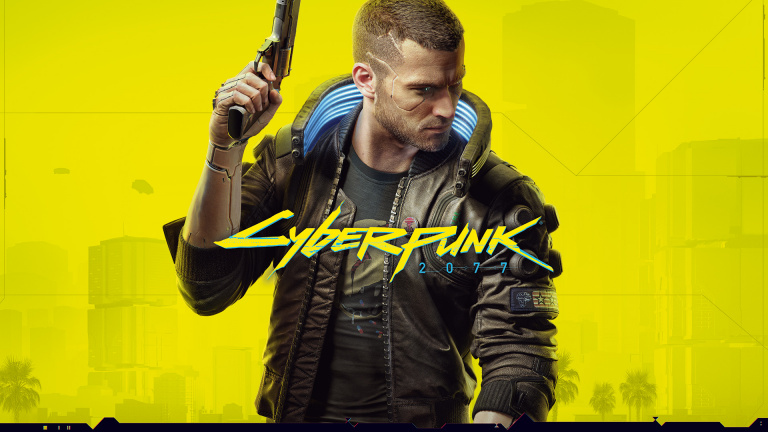