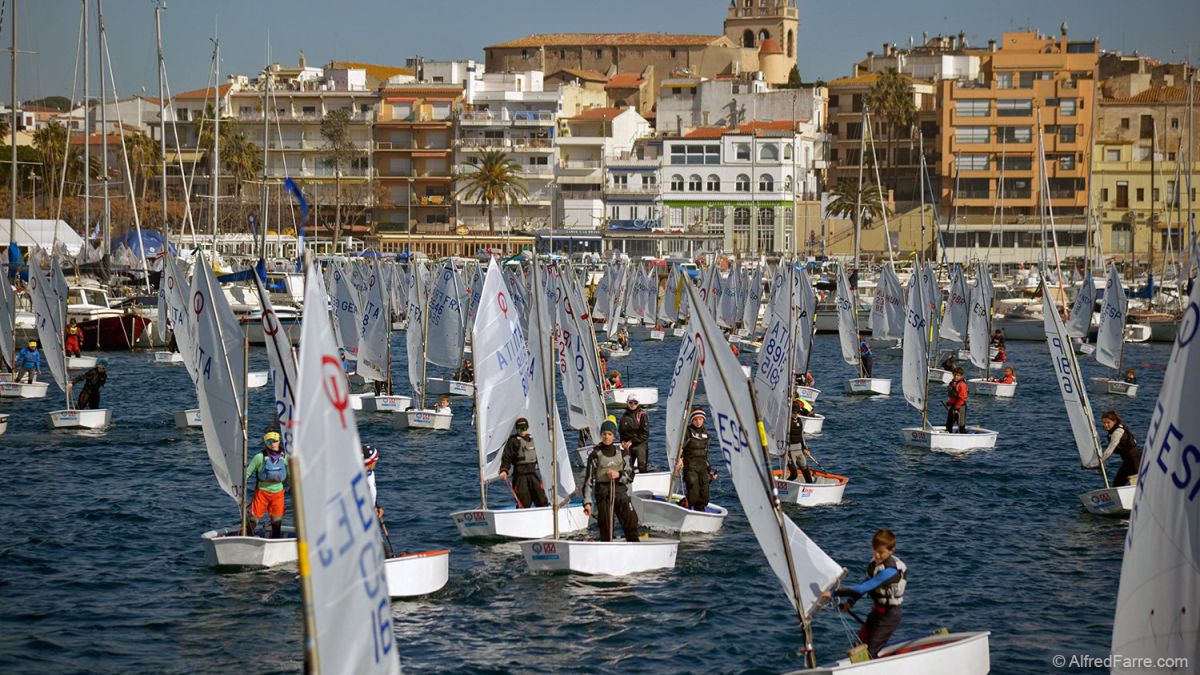 The Ministry of Health of the Nation reported this Saturday that, during the last 24 hours, 91 deaths and 5,795 new positive cases of coronavirus were registered. With these data, the total number of infected throughout the country is 1,537,169 and fatalities total 41,763.

A person, resident in the province of Buenos Aires, was registered without sex data

Currently there are 3,452 people admitted to Intensive Care Units (ICU). Regarding the occupancy percentages, at the national level it is 54.7%, while in the AMBA it is 59%.

In the last 24 hours, 27,403 tests were carried out and since the beginning of the outbreak, 4,464,725 diagnostic tests for this disease were carried out, which is equivalent to 98,392 samples per million inhabitants.

“Argentina is prepared for the arrival of the vaccine next week”, assured this afternoon the Undersecretary for Health Strategies of the Ministry of Health, Alejandro Costa.

“From the Ministry of Health we are putting together the logistics of vaccination in the provinces so that once the vaccine arrives from Russia, the campaign can begin in the vaccination centers, three or five days after the arrival of this shipment”Said Costa.

In dialogue with CNN RadioThe official considered that “the Argentine government, through its flag carrier Aerolineas Argentinas, has already prepared all the logistics to bring the vaccine as of December 22”.

And he remarked: “We hope that the negotiations, the dialogues and the final evaluations that the Argentine government are doing in Russia will allow next week we can have the first shipment to our country”.

The Airbus 330-200 flight, which is being conditioned for the transfer of vaccines, would depart next Tuesday at 3.30 in the morning and will arrive, non-stop, at the Moscow-Sheremetyevo International Airport after 16 hours, while the return is scheduled for Wednesday 23 at 18.30.

The official explained that, meanwhile, the Anmat (National Administration of Drugs, Food and Medical Technology) is receiving documentation and said that “the idea is that once the vaccine arrives, everything is approved from an administrative point of view so that I move quickly to logistics ”.

“According to the data we have, a committee of Russian experts argued that the results are optimal and now it remains to wait for authorization from the Russian Ministry of Health, ”the official warned.

How Moderna’s vaccine against coronavirus works 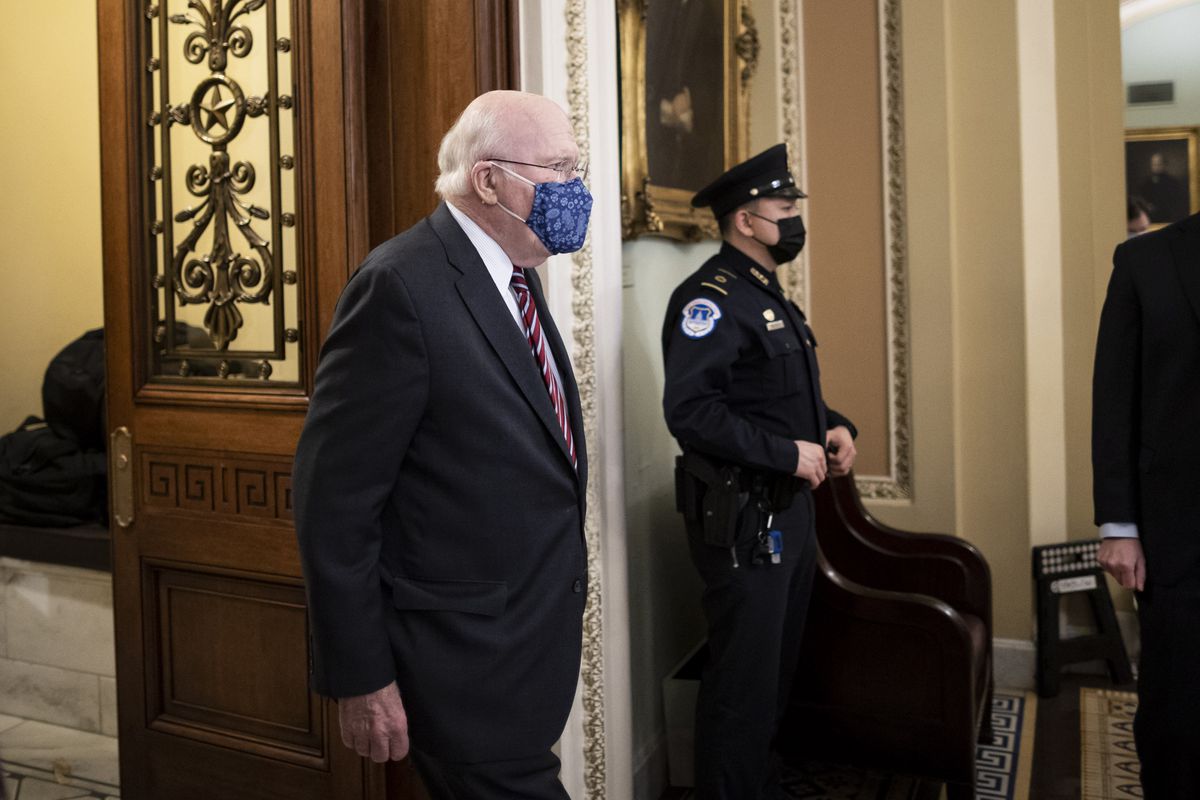 Patrick Leahy, the New President of the United States Senate, Has Appeared in Several Batman Films 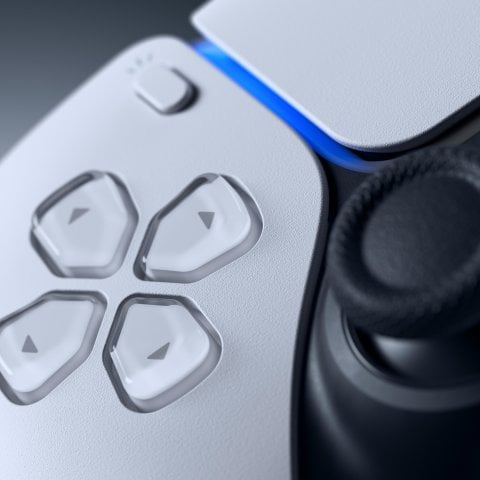