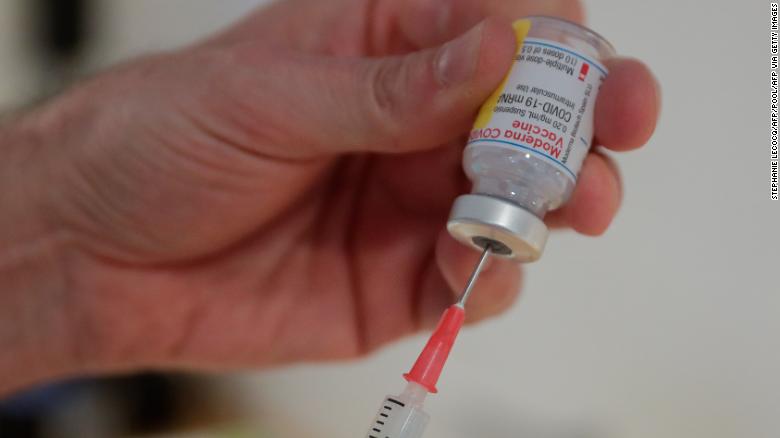 How long would it take to Vaccinate all Adults in the US?

South Africa stopped using the AstraZeneca vaccine after a study indicated that it is ineffective against the B.1.351 variant, which was first identified in that country.

In this episode, Dr. Elmer Huerta reviews the University Witwatersrand preliminary study on the effectiveness of the South African variant vaccine.

You can listen to this episode on Apple Podcasts, Spotify, or your favorite podcast platform, or read the transcript below.

Hello, I am Dr. Elmer Huerta and this is your daily dose of information on the new coronavirus.

Information that we hope will be useful to take care of your health and that of your family. Today we will see why the Government of South Africa has temporarily stopped its vaccination program with the Oxford / AstraZeneca vaccine.

Vaccination programs against the coronavirus

Vaccination programs against covid-19 have started in several countries. According to their level of preparedness, countries are meeting the expectations of their people.

As of this writing, and according to Johns Hopkins University, 131.5 million doses of at least one of the vaccines have been administered.

The country that has vaccinated the largest proportion of its population is Israel. That country has already administered more than 5.5 million doses and at least 23.43% have already received the second dose, according to data from Johns Hopkins University.

All the vaccines being administered, including those from Pfizer, Moderna, AstraZeneca, the Gamaleya Institute, etc., have been designed to be effective against the original strain of the new coronavirus, the one that was first detected in China.

But two variants, B.1.351, discovered in South Africa, and P.1, discovered in Brazil, have shown in preliminary studies that they could circumvent the action of the neutralizing antibodies produced in response to the vaccines that are being used today. .

South Africa temporarily halted its vaccination program with the AstraZeneca vaccine, as it was shown in an initial study – not yet published – to be practically ineffective against the B.1.351 variant, which is now dominant in that country.

The study, released in a press release from the University of the Witwatersrand, included about 2,000 young volunteers, with an average age of 31, of whom about half received the vaccine and the other half received a placebo.

The results indicated that there was practically no difference in the number of people who were infected with the new coronavirus in both groups, the one that received the vaccine or that that received the placebo, suggesting that the Oxford / AstraZeneca vaccine could not prevent the infection of the people who received it.

The results of the study

That small difference of a single person who did not become infected between the vaccine and placebo groups equates to an efficacy of 10 percent, although scientists are not sure if that proportion would hold with a greater number of people in the study.

Unfortunately, despite the fact that the study was not designed to measure the efficacy of the vaccine against the development of a severe COVID-19, hospitalization and death, it is known that so far all the vaccines under study and in use do. .

Let’s remember that in addition to preventing infection, which is an important goal of vaccination, it is probably more important that vaccines can prevent serious diseases that require hospitalization and can lead to death.

In a press release, AstraZeneca said it believes its vaccine will still protect against the severe disease of the new B.1.351 variant, particularly when the interval between the first and second doses is 8 to 12 weeks.

The AstraZeneca vaccine and variants

And the University of Oxford says it is already working with partners to produce a second generation of the vaccine adapted to coronavirus variants with mutations similar to B.1.351, if necessary.

On the other hand, a prepublication in The Lancet indicates that the Oxford / AstraZeneca vaccine is active against variant B.1.117, discovered in the United Kingdom.

This issue of variants and their resistance to vaccines is very important as it indicates that it is necessary to establish new vaccination strategies against the new coronavirus.

Some experts, quoted by The Guardian newspaper in the United Kingdom, agree that, having designed the vaccines against the original coronavirus, and verifying that resistance already exists, it is possible that it prevents the protection of the herd and therefore forces us to plan new strategies in the development of vaccines in the future.

One approach could be that – until new vaccines are designed – we could continue to use the vaccines that are available, not with the aim of preventing infections, but rather of preventing hospitalizations and deaths.

In summary, the fact that there is evidence that vaccines may be less effective against current vaccines should not be taken as discouraging news.

It is very possible, experts say, that in the future we will have to be vaccinated annually with polyvalent vaccines such as influenza, which contains two or three variants of the virus that have a higher probability of causing disease. In other words, we already have experience with a similar strategy.

Do you have questions about the coronavirus?

Send me your questions on Twitter, we will try to answer them in our next episodes. You can find me in @DrHuerta. You see that we answer them.

If you think this podcast is useful, help others find it by rating and reviewing it on your favorite podcast app. We will be back tomorrow so be sure to subscribe to get the latest episode on your account.