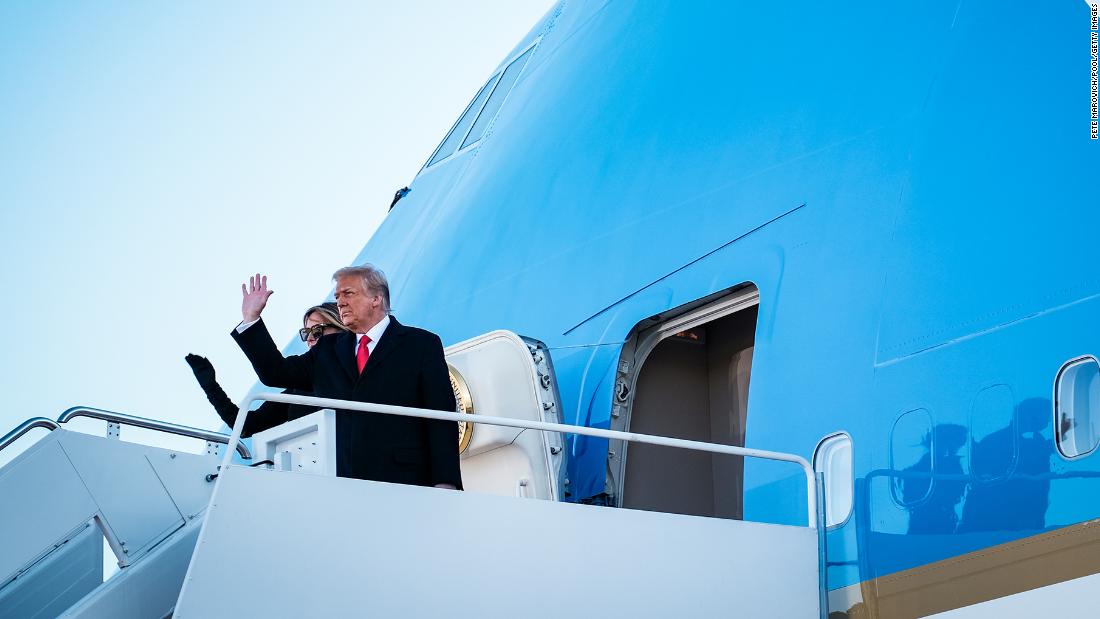 Here’s what Trump’s Presidential Pension is worth, if he keeps it

States across the United States say they are running out of Covid-19 vaccine supplies, and many officials insist that the vaccine delivery figures reported by the Trump administration do not align with what they are seeing on the ground.

From New York to Tennessee to West Virginia, officials are calling for more doses of the coronavirus vaccine. And officials in those states said federal counts that suggest they have thousands of doses on the shelves don’t accurately reflect the vaccine supply available.

The confusion around the vaccine supply, and the gap between what officials said is happening locally and the numbers reported by the Trump administration, presents an immediate challenge for the incoming Biden administration.

A source close to Biden’s transition team said there is huge concern among the incoming administration about the accuracy of the figures the federal government has released. It was only in the last few days that the transition team had access to Tiberius, the system that shows states how many doses are available to them and allows states to determine delivery locations.

Until then, the team was working solely with the numbers they received from the manufacturers, without being able to verify and confirm, the source told CNN on Tuesday.

All of this means that Biden’s team is still unsure what it will face when the president-elect takes office on Wednesday. Despite the frustration, the source said that Biden’s team has been hesitant to convey how they were left in the dark due to concerns that the Trump administration would stop cooperating altogether.

“This is a very confusing time to understand these numbers, and as we talk more and more with the Biden administration, we learn that they too are trying to figure this out,” Lori Tremmel Freeman, executive director of the National Association of County and City Health Officials (NACCHO) told CNN on Tuesday.

“With the administration change happening right now, they don’t seem to fully know yet what vaccine numbers we are talking about and what the reality is,” Freeman said.

“This is a concerted effort by the new team to speak down where things are, so that they can look like heroes when they come in and just carry forward the momentum that we have established,” said outgoing Secretary of Health and Human Services Alex Azar in Fox News on Monday.

Finger pointing is of little use to states, which are clamoring for more vaccines and clearer figures from the federal government on how much is actually available.

“No one knows where that number comes from,” Tennessee Department of Health Commissioner Dr. Lisa Piercey told CNN on Tuesday when asked why the federal government’s count of doses distributed in the state is 76,000 more. higher than the state count.

“We don’t count it on our board until we have it handy,” Piercey said. “We don’t want, you know, to get people excited.”

A senior administration official told CNN that figures from the US Centers for Disease Control and Prevention (CDC) accurately reflect the doses that are distributed or administered. As of Tuesday afternoon, the CDC website notes that the term “distributed” refers to the cumulative count of vaccine doses recorded as shipped in the CDC Vaccine Tracking System.

However, that has not been the experience in some states.

“Distributed doses mean they’ve given us a number, we’ve told them where to go in the system to have them shipped, but that doesn’t mean they’ve been shipped,” said Kris Ehresmann, Director of Epidemiology, Disease Prevention and Control. infectious for the Minnesota Department of Health.

“The doses shipped, that means we have a FedEx tracking number and it left the facility,” Ehresmann said. “Distributed doses are doses that have been promised to the state, that the state has accepted and given a place where those doses should be shipped. And the disconnect is that those doses have not necessarily reached the state.

And the governors of Minnesota, West Virginia and New York have said in recent days that they are running out of vaccines.

“The federal government has been giving mixed messages about vaccine availability and targeting, and we need them to step up and bring more vaccines to the state,” Walz said.

There will always be a shortage of vaccines in the first months of distribution because production cannot keep up with national demand. But states have repeatedly expressed frustration at not being able to get clear answers from the Trump administration on how many vaccines will be available and when.

Hopes for an increase in vaccine shipments were dashed last week after the Trump administration announced a new policy to release second doses of vaccines that had been held in reserve, only to later admit that many of those doses are already being held. had distributed.

“This makes our health departments nervous and anxious because those amounts from the second dose, which are believed to be kept in protected reserve, may have somehow disappeared. We need rapid transparency and clarity on the overall vaccine supply so that we can rotate planning and messaging on the ground in communities, ”Freeman said. “We are scratching our heads trying to find out what the truth is.”

By the CDC’s tally, more than 31 million doses of vaccines have been distributed and less than half – about 12.3 million shots – have been administered as of Friday.

But the states said there is no way half of their doses will be on the shelves or in the freezers.

Several factors can contribute to the confusion. CDC distribution numbers reflect the doses that have been shipped, but that doesn’t necessarily mean they have been received yet. Federal totals also include doses that have gone to nursing home residents, and those vaccinations have been recorded more slowly, according to health officials.

Some vaccines may also have been distributed to clinics or providers that progress at a slower rate. In some cases, resource-limited states have found it easier to keep those doses where they are rather than trying the complicated process of transporting and redistributing them.

“It is not practical for states to consider trying to withdraw them from the market or relocate them. States better support these providers in getting them injected, “said Claire Hannan, executive director of the Association of Immunization Managers.

Unrolling exactly what is muddling the numbers and speeding up vaccine supply will ultimately be a problem that will fall to the incoming Biden administration.

“For example, in Minnesota, we are moving the vaccine as fast as we can and our vaccination numbers are very different from what has been described as distributed,” Michael Osterholm, a member of the coronavirus advisory board of the United States, told CNN on Tuesday. Biden.

“So that’s one of the challenges, that’s where states have been frustrated because they have been trapped in people who perceive that there are far more vaccines available than there really are,” Osterholm said. 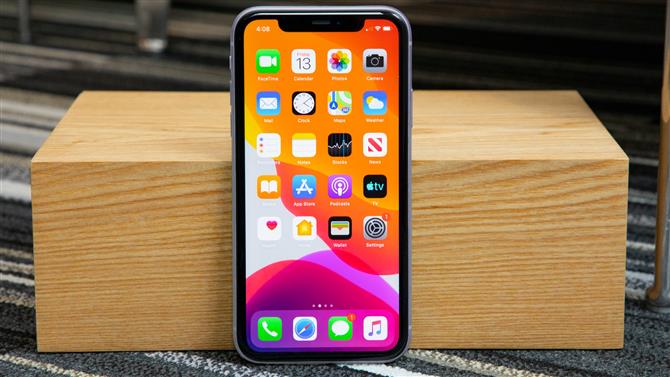 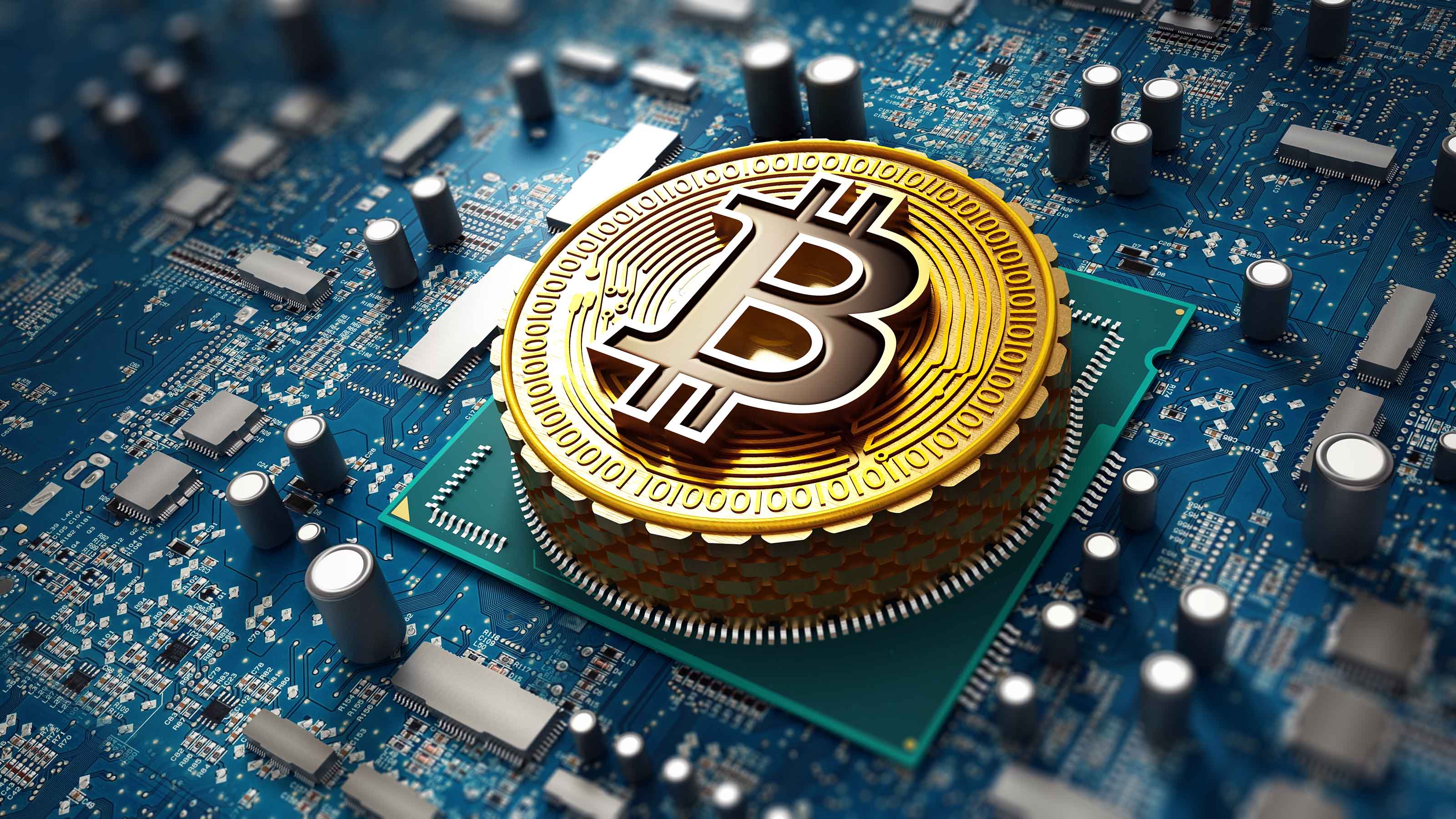 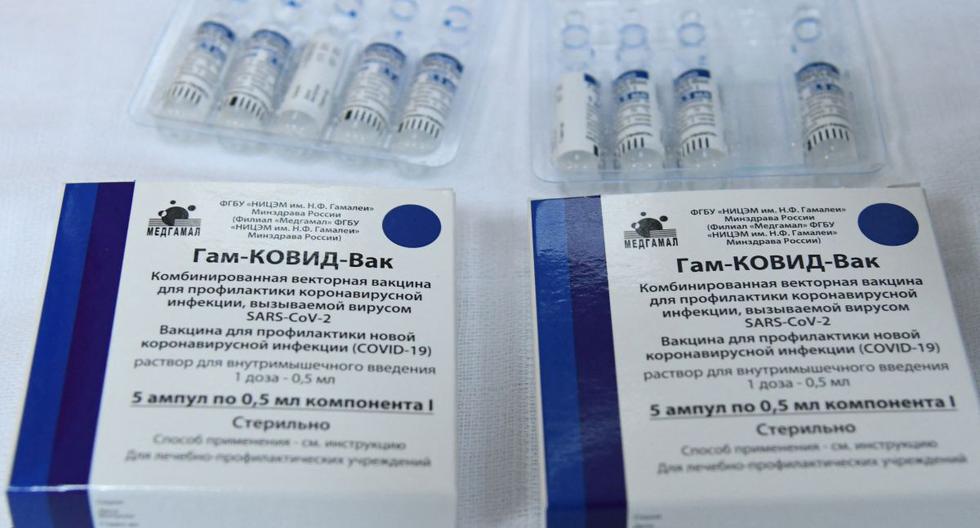 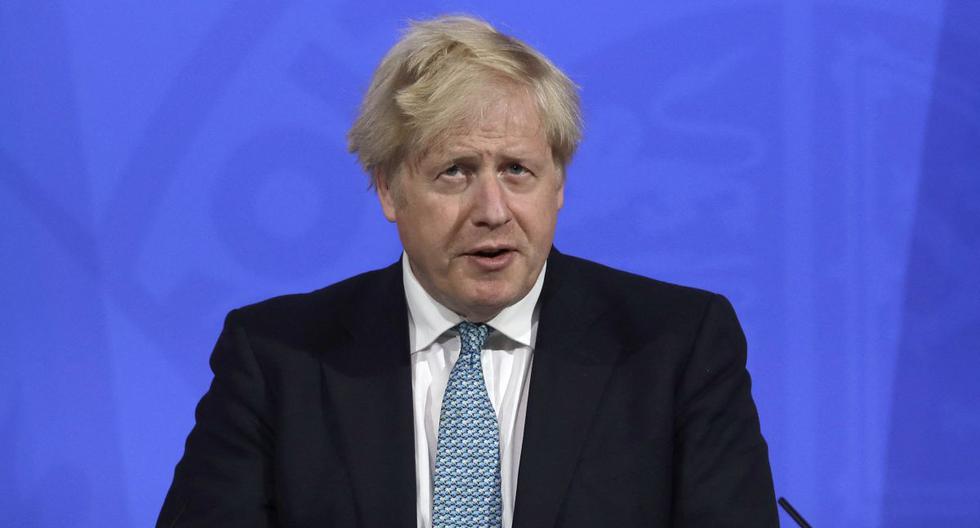 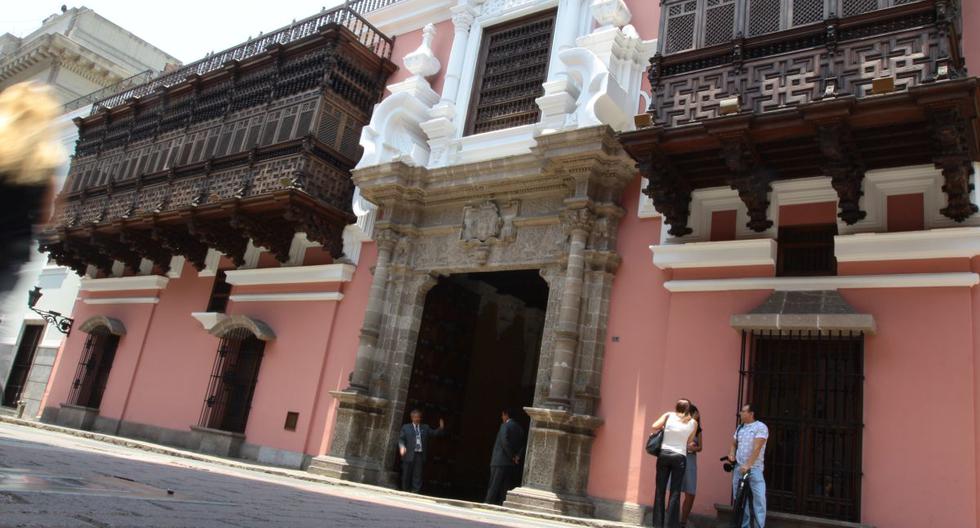 Peruvian dies of coronavirus in India amid uncontrolled second wave