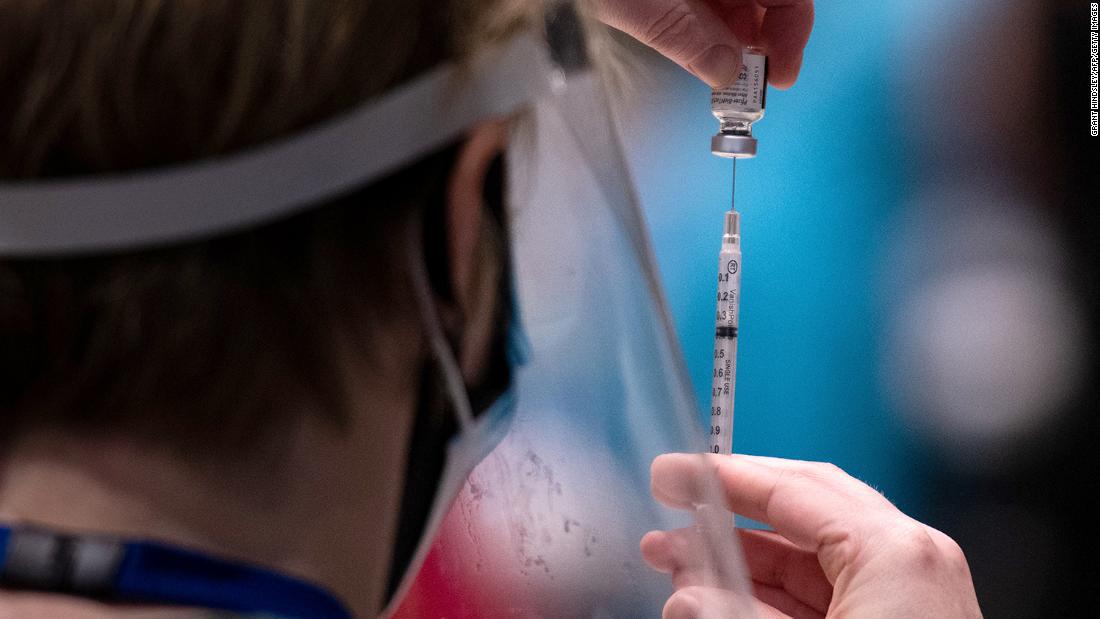 While most Texans had a lot to worry about with last week’s freezing storm that led to power outages and water problems, some, like Tania Delacruz, had an additional problem: Covid-19.

For Delacruz, it started with body aches before the storm. Then, on the coldest night in South Texas, her oxygen levels dropped as her temperature rose.

“It was pretty bad, because even though you try to cover yourself with all the blankets you can find, it was still cold,” she told Citizen Free Press from her bed at the United Memorial Medical Center (UMMC) in Houston, where she arrived last week.

And the colder it got, the worse the coughing fits, she said.

Cornelio López was recovering from covid-19 at home, with oxygen, when the electricity went out and then the batteries in the oxygen machine ran out.

Without oxygen, it just goes to the ground, Lopez, who is from Oaxaca, Mexico, told Citizen Free Press. Now she is recovering at UMMC.

Sandra Aguirre’s family sought warmth in a hotel, while she, sick with covid-19, was hospitalized.

“I was here and all I could do was worry about my children,” she said.

Last week’s winter storm affected the entire state of Texas, leaving at least 29 people dead in the state and millions without power in the freezing cold for days.

While the UMMC is seeing fewer covid-19 patients recently as cases decline across the country, healthcare providers say they are concerned that cases will soon spike again after people meet with others and in shelters to keep warm last week.

“A lot of people got together,” said Dr. Joseph Varon, UMMC medical director. “They did not care about the covid.”

“We had a lot of shelters open to keep people warm, and you know that a shelter is a giant Petri dish,” said Varon, “so I hope that in the next few days we will have a small increase in the number of cases.” .

People were also rushing to hardware stores and supermarkets before the storm, and all social distancing rules were forgotten, he said.

UMMC was among the many Texas hospitals that were without power and then without water last week.

“The storm was absolutely devastating. It was chaotic to say the least,” Varon said. When they ran out of water, “we thought we were going to get help from other hospitals, but they were in exactly the same position as us.”

The hospital could not use its operating room and some nurses were there for four and five days in a row, he said.

Five members of the Board of Directors of the Electric Reliability Council of Texas (ERCOT), including the president and vice president, resigned Tuesday, acknowledging “the pain and suffering of Texans” during power outages.

ERCOT President and CEO Bill Magness said Wednesday that the storm not only increased demand across the state at the same time, but also affected all types of power generation.

“This affected the system across the board because of the intensity and duration of the weather that we saw,” Magness said.