Edmundo Rivero, that cavernous voice of tango that turned lunfardo into cultural heritage

Philanthropist MacKenzie Scott, one of the richest people in the world, has remarried after her 2019 divorce from Amazon CEO Jeff Bezos.

Seattle teacher Dan Jewett acknowledged his marriage to Scott this weekend on the couple’s website Giving Pledge, a philanthropic organization that encourages the world’s richest people to dedicate most of their wealth to charitable causes.

“I am married to one of the most generous and kind people I know, and I joined her in a commitment to pass on enormous financial wealth to serve others,” Jewett wrote. “I look forward to the growth and learning that lie ahead as part of this company with MacKenzie.”

The Wall Street Journal first reported on the marriage on Sunday. Her Amazon bio also notes that Scott “lives in Seattle with her four children and her husband, Dan.”

The marriage comes after Scott and Bezos divorced after a 25-year marriage. The divorce settlement made her one of the richest people on Earth, and she currently owns a fortune of $53 billion, according to Forbes, after receiving a quarter of Bezos’ shares in Amazon.

Scott has donated billions of dollars as part of a plan to donate most of her fortune. In December, for example, she donated $4.2 billion to 384 organizations.

In a statement on the Giving Pledge website, Scott said her philanthropic plans have not changed.

“My approach to philanthropy will continue to be thoughtful. It will take time, effort, and care. But I won’t wait. And I’ll keep doing it until the safe is empty,” she said.

Jewett indicated that he plans to follow suit. He said he intends to give away most of his wealth.

“I have been a teacher most of my life, as well as a grateful student of the generosity of those around me,” he said in the Giving Pledge publication. “This has meant doing everything possible to follow his example by passing on resources of all kinds, from time to energy and material possessions, when I have had them to give.” 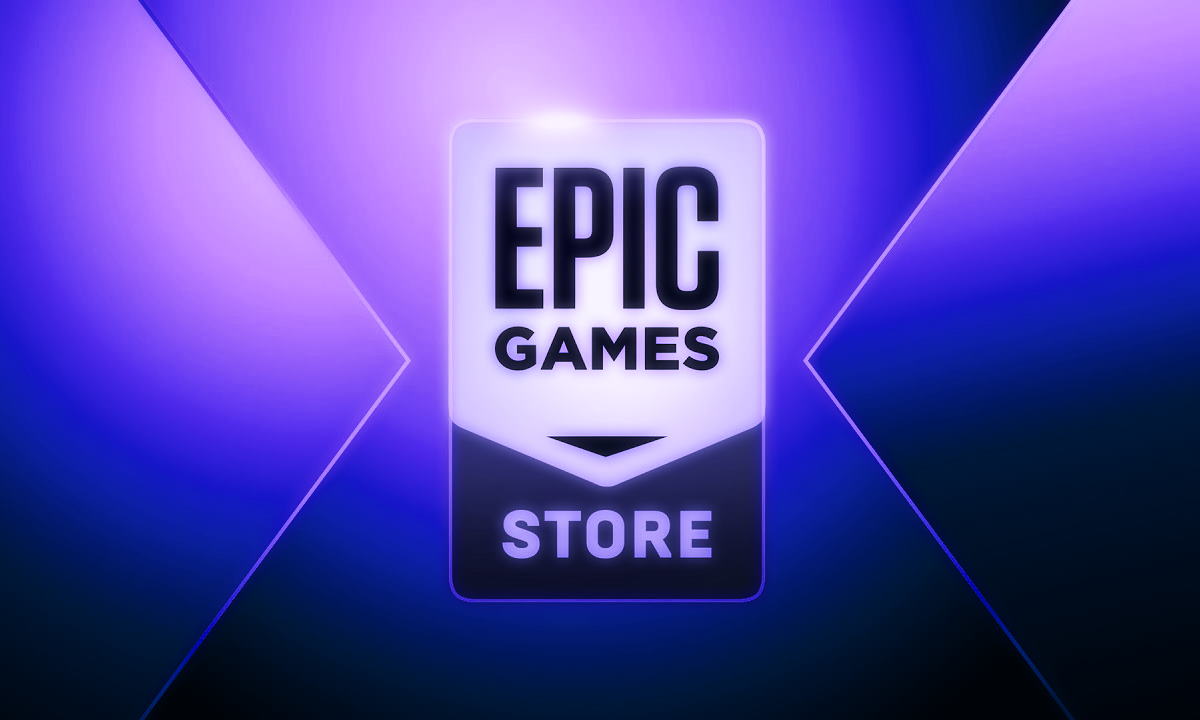 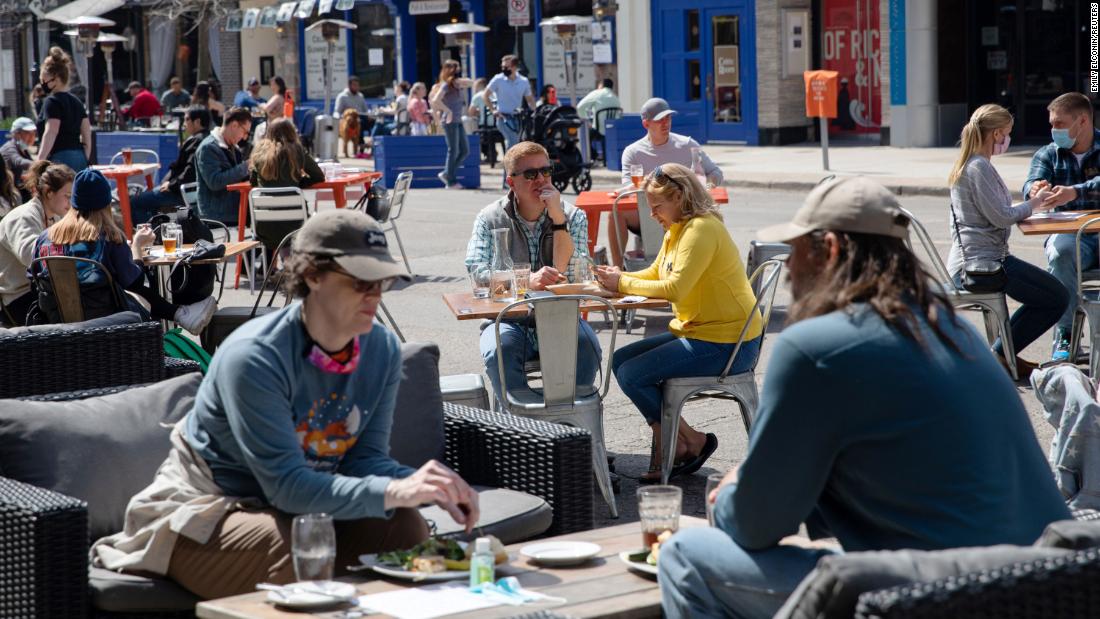 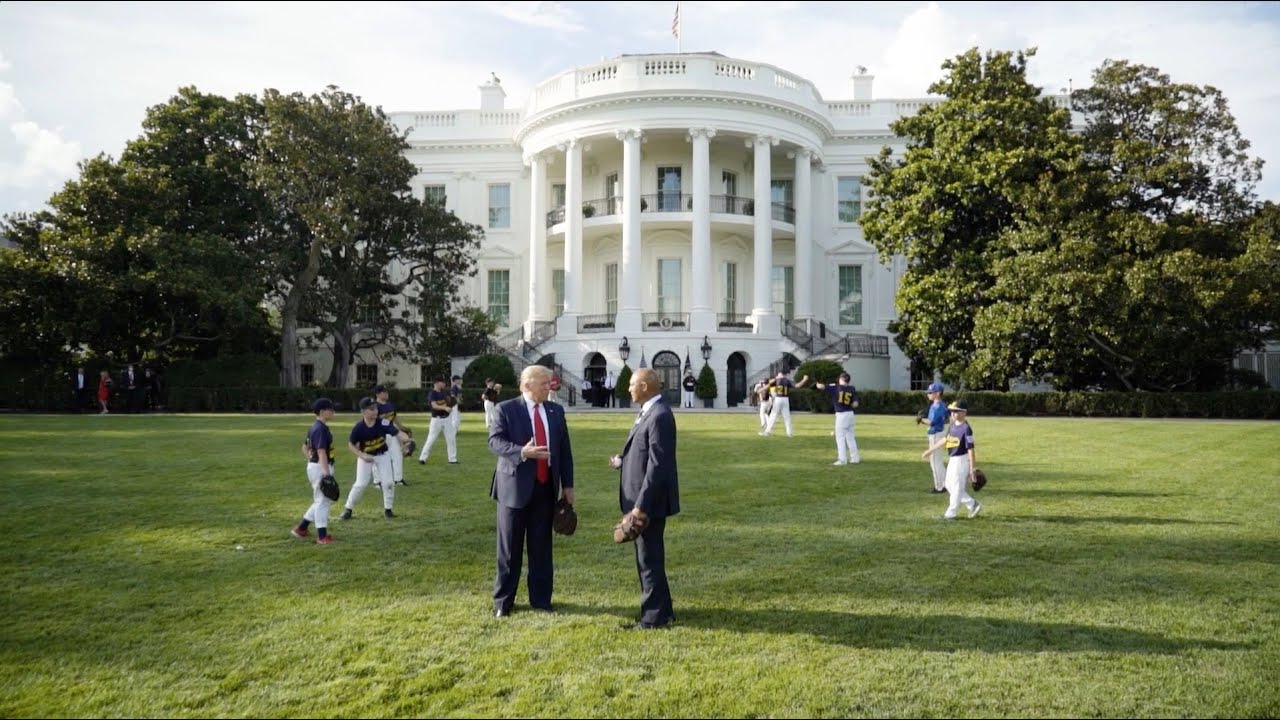 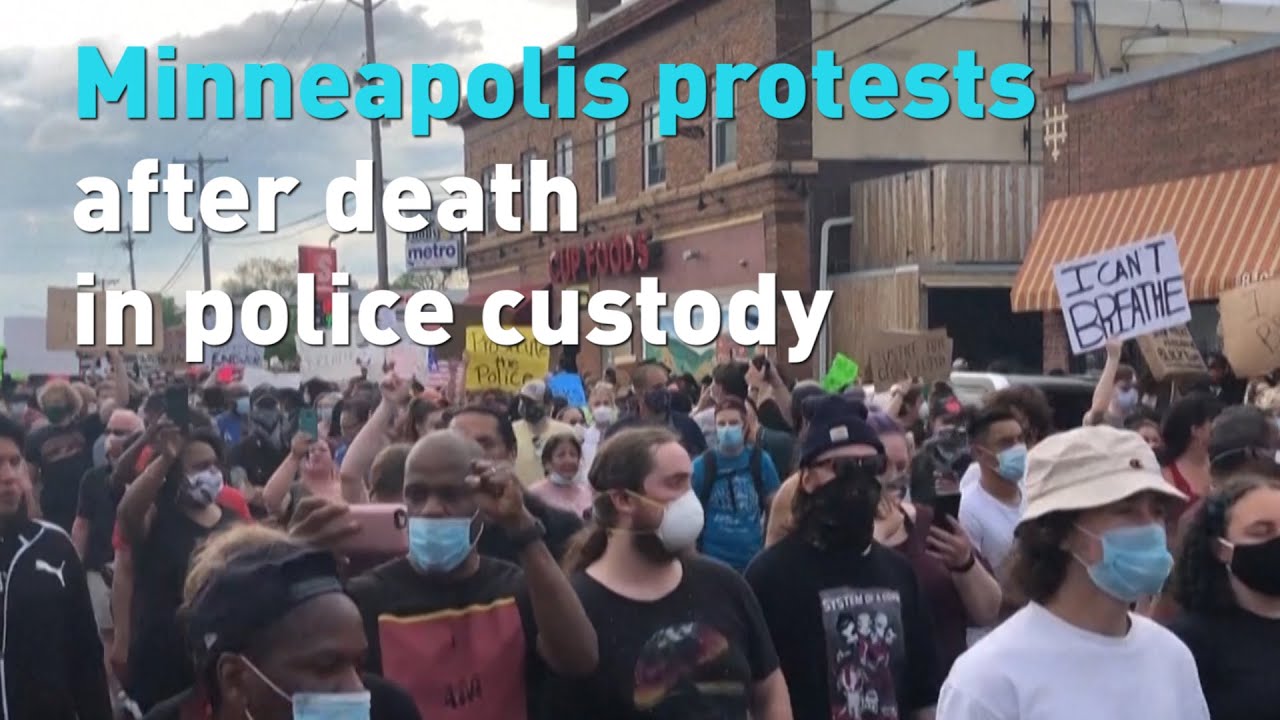