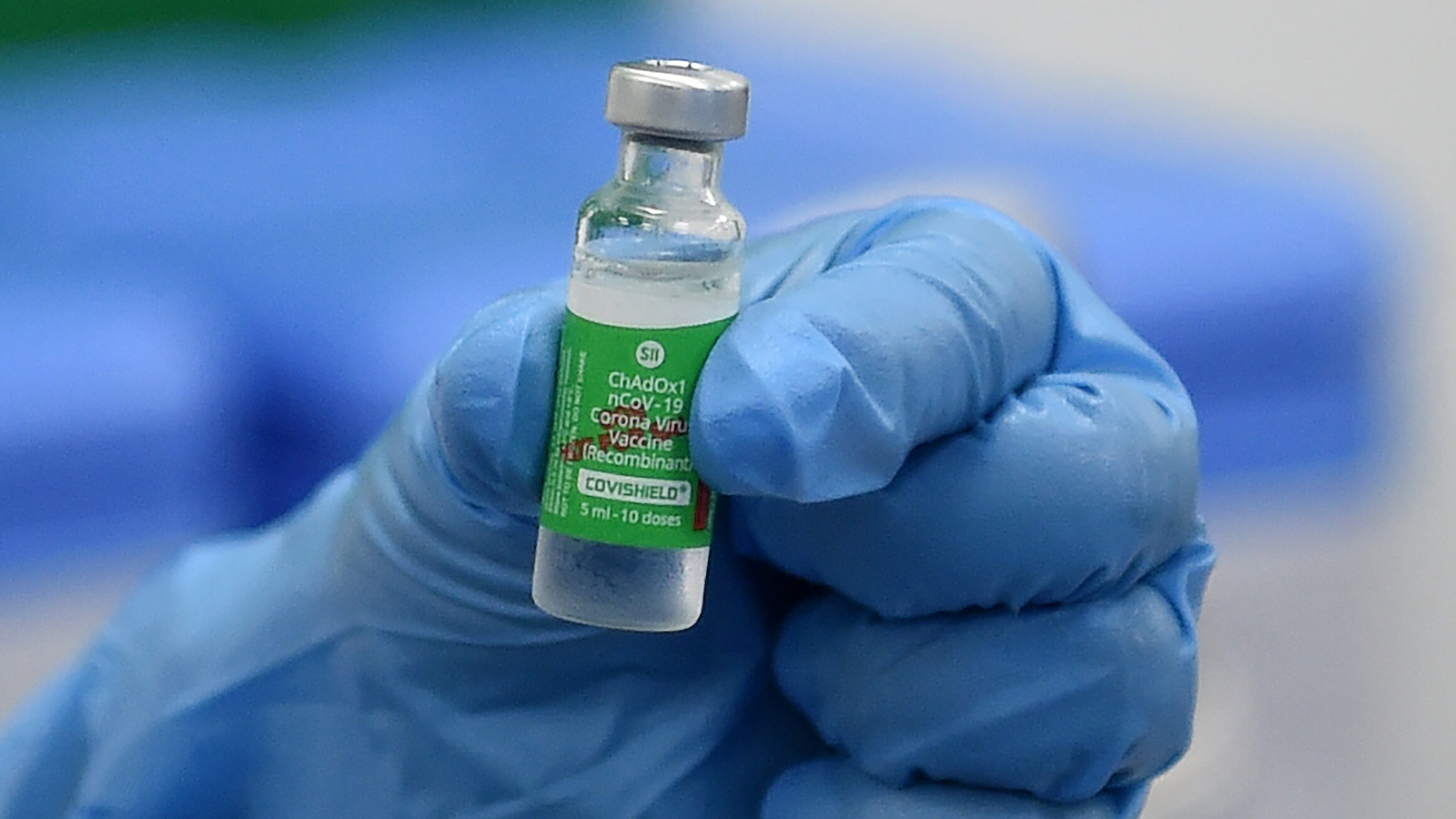 Why is the AstraZeneca Vaccine ineffective against this Variant?

(Citizen Free Press) — As of noon today, Donald Trump is entitled to an annual pension of $221,400 and benefits worth much more than that.

It is possible, but not certain, that he could lose that if convicted in the next Senate impeachment trial.

The law does not grant a pension to presidents whose term ends with “removal” by the impeachment process. Although Trump still faces impeachment in the Senate, a conviction cannot result in removal from office as his term ended before trial.

“That seems quite questionable,” said Demian Brady, director of research for the National Taxpayers Union Foundation, a government spending watchdog.

The other benefits Trump will receive, in addition to his pension, can be substantial: Travel allowances, office space and staff salaries can exceed $ 1 million annually for a former president. According to an analysis by the National Taxpayers Union Foundation (NTUF), since 2000 a total of $ 56 million in gratuities and benefits has been provided to the four current living former presidents.

Brady noted that one of the costliest benefits for former presidents is office space rental, which has no limits. Former Presidents Bill Clinton, George W. Bush and Barack Obama each had more than $ 500,000 in covered office rent last year, Brady said. Jimmy Carter’s rent was just a fraction of that: $ 118,000. But that was still substantial.

And Trump, whose companies have billed American taxpayers more than $ 1 million for rent and other services since he took office, could be compensated for renting offices on his own property, according to Brady.

One benefit Trump won’t get and other former presidents get is health insurance: A president must be in federal office for at least five years to get that benefit, so neither Trump nor Carter qualify for that.

Maybe the pension doesn’t matter as much: Trump seems to have done well without his presidential salary during his term.

Trump and the White House have regularly announced that he returned his $ 400,000 annual presidential salary to different government departments while he was in office.

The law detailing presidential pensions was passed in 1958, when Harry Truman, then one of two former presidents alive, was in financial trouble. But there have been calls to end or reduce the pension and benefits for former presidents, especially since most of today’s presidents have significant earning potential from books and lectures.

“This law was originally enacted for a case of bad luck. In the modern era, these former presidents have such substantial earning potential that they have become subsidized millionaires, ”noted NTUF’s Brady.

Brady argues that even if the benefits are as low as $ 4 million a year, a miniscule part of a federal budget that is in the trillions, it is money that can be saved.

“Any opportunity where we can reduce unnecessary expenses, we should take advantage of it,” he said.

In 2016, the Republican-controlled Congress passed a bill that would have set a flat amount of $ 200,000 a year in pension payments and capped other spending at $ 200,000 a year per president. The cost-of-living increases for the pension would be tied to the same inflation-based formula that is used to increase social security benefits.

But that $ 400,000 could have quickly disappeared under legislation, which cuts pension and expense payments by one dollar for every dollar a former president earns above $ 400,000. So taxpayers are completely free of liability once a president earns $ 800,000 a year.

Obama vetoed the legislation and told Congress he did so because the bill would also have ended the salaries and benefits of former presidents’ staff and would have made it difficult for the Secret Service to protect former presidents.

“If Congress returns the bill having adequately addressed these concerns, I will sign it,” he said.

The legislation never returned to Obama’s desk. And while the House passed similar legislation in 2019 after Democrats took control of the House, the Senate never voted for it. 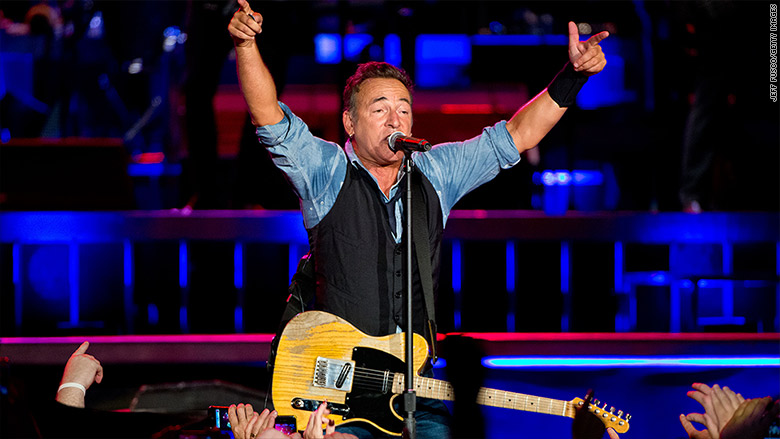 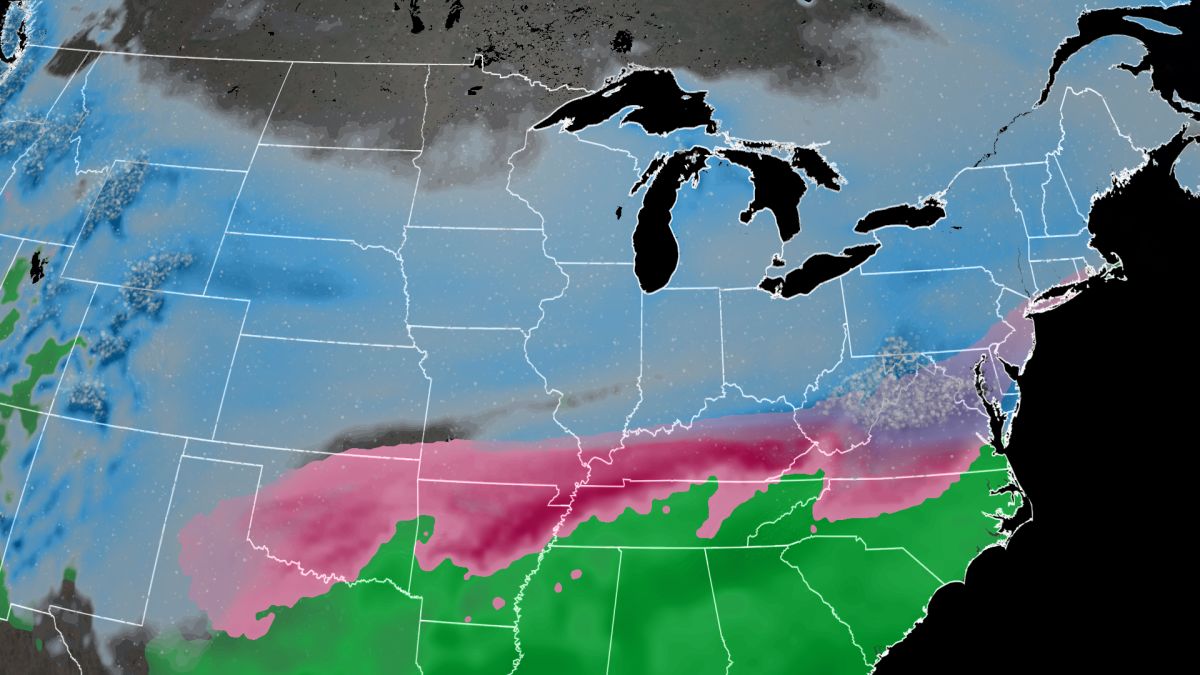