Watch out for headlines about negative reactions to the vaccine 21:52

(Citizen Free Press) — California health officials authorized providers to “immediately” resume the application of Moderna’s vaccine from a specific lot after a hiatus earlier this week due to possible allergic reactions.

The state health department previously said it was aware of fewer than 10 people who received injections from the batch and required medical attention.

“As a precaution, we recommend that providers pause the distribution of Lot 41L20A of Moderna’s c-19 vaccine on Sunday night. Yesterday, we brought together the Western States Scientific Safety Review Task Force and additional specialists in allergies and immunology to review the collected evidence, ”said state epidemiologist Dr. Erica Pan in a statement Wednesday.

Distribution of the vaccine in California

Moderna said earlier this week that 37 states received shipments of the batch, which included more than 1.2 million doses, adding that the majority had likely been used.

More than 330,000 doses of the batch were distributed to 287 suppliers throughout California between January 5 and 12. Tens of thousands of doses may have already been administered when state health officials made their initial announcement, a spokesman for the California Department of Public Health (CDPH) said earlier.

But the CDPH said Sunday that fewer than 10 people at a San Diego clinic who received the batch’s covid-19 vaccines required medical attention within a 24-hour span. The state said it was not aware of anyone at any of the other 286 sites who had similar allergic reactions after receiving the batch vaccine.

The latest findings, Pan said Wednesday, “should continue to give Californians confidence that vaccines are safe and effective, and that the systems in place to ensure vaccine safety are rigorous and science-based.”

“My family members who qualified to receive the vaccine as healthcare workers or due to their age have already received the COVID-19 vaccine, and I encourage all Californians to get vaccinated when it is their turn,” added Pan . 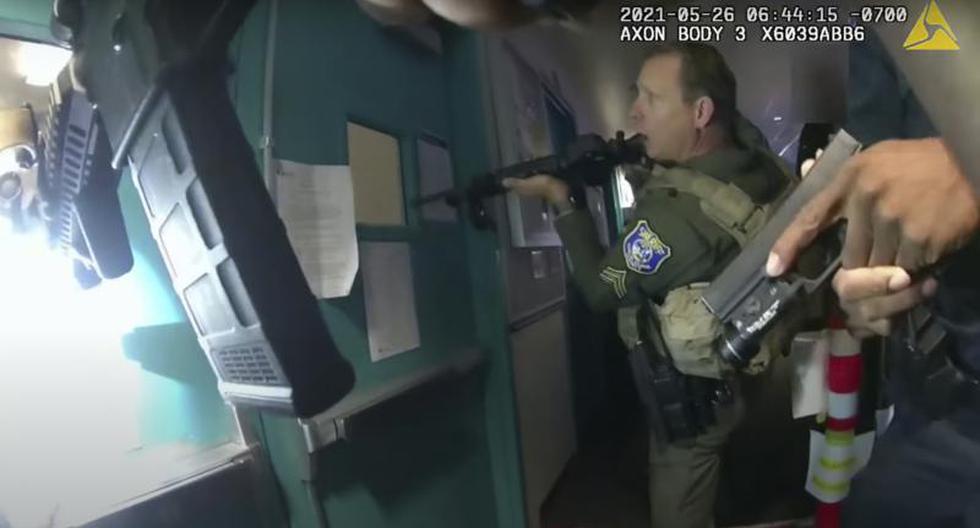 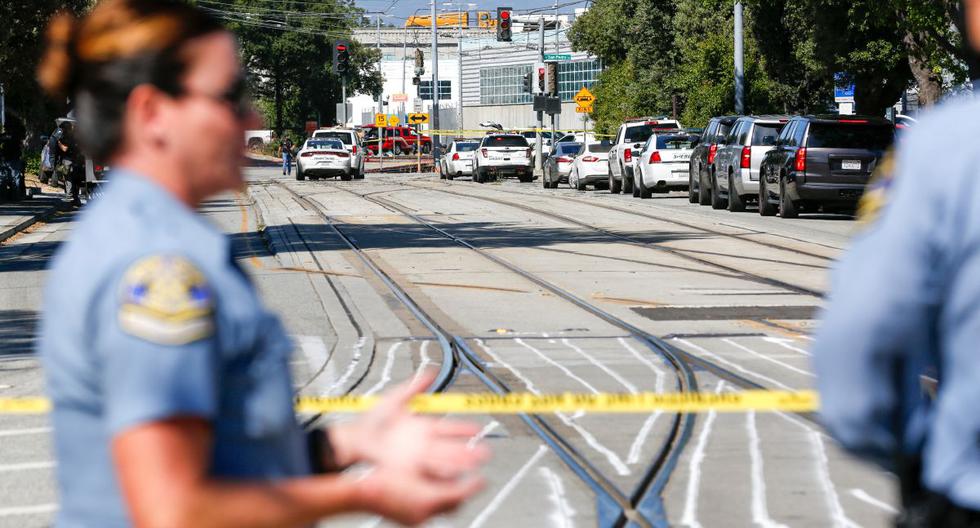 What is known about the shooting in San José: the perpetrator chose his victims before taking his own life

Dismantling network in the US linked to the Sinaloa cartel 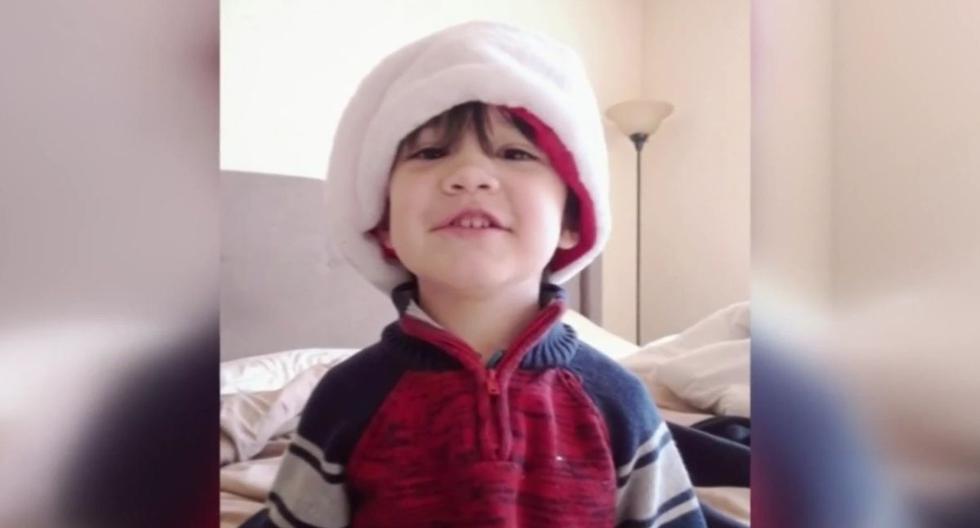 “Mommy, my tummy hurts”: The death of a child after shooting on the highway shocks in California