(Citizen Free Press) — About 6 in 10 Americans don’t know when or where to get vaccinated against the coronavirus, according to a survey released Friday by the Kaiser Family Foundation (KFF).

This comes after reports that President Joe Biden’s administration must start from scratch with federal distribution plans, with former President Donald Trump and his team leaving little to no framework.

“The Biden administration has faced a great challenge in vaccine administration. Most Americans do not know when or where they can get vaccinated, including older Americans who are already eligible to receive a vaccine in a growing number of states,” said KFF President and CEO Drew Altman.

The report, based on surveys conducted between January 11 and 18 with 1,563 adults, suggests that Americans are experiencing a variety of emotions about the launch of the vaccine. Half of the people surveyed said they were “frustrated,” a third said they were “confused,” and nearly a quarter were “angry.”Of the essential workers interviewed who have not yet been vaccinated, the survey found that 55% said they have enough information about where to get vaccinated. But of that group 55% do not have enough information about when they would be eligible to get vaccinated.

In addition, 21% of interviewed healthcare workers who have not been vaccinated said they do not have enough information on when to get vaccinations.

The lack of information on vaccines in the US

Overall, despite problems with distribution so far, two-thirds of respondents remain “optimistic” about vaccines in the US.

Respondents were less satisfied with the efforts of local officials. Regardless of policy, the majority of survey participants (60%) rated their state government’s vaccine performance as fair or poor.

Tags: 60% of Respondents do not know how to access a Vaccine in the US vaccine 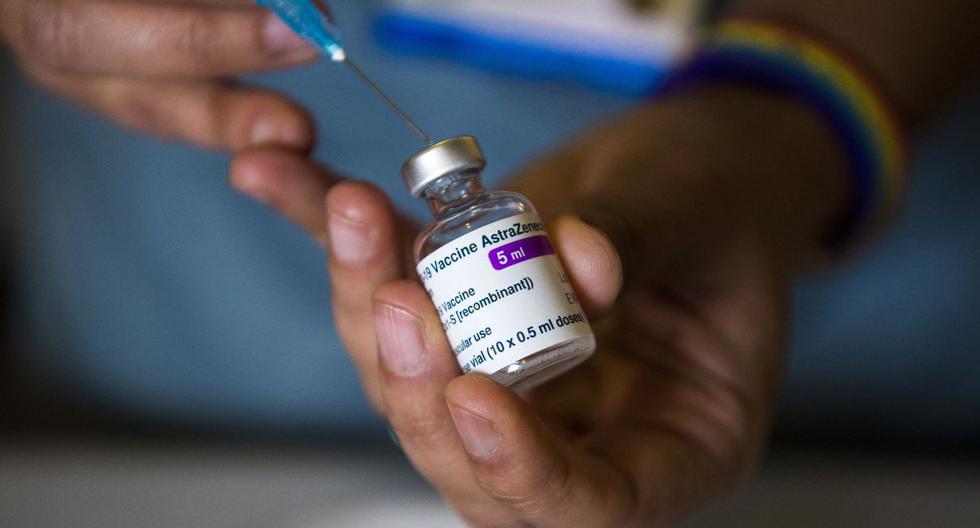 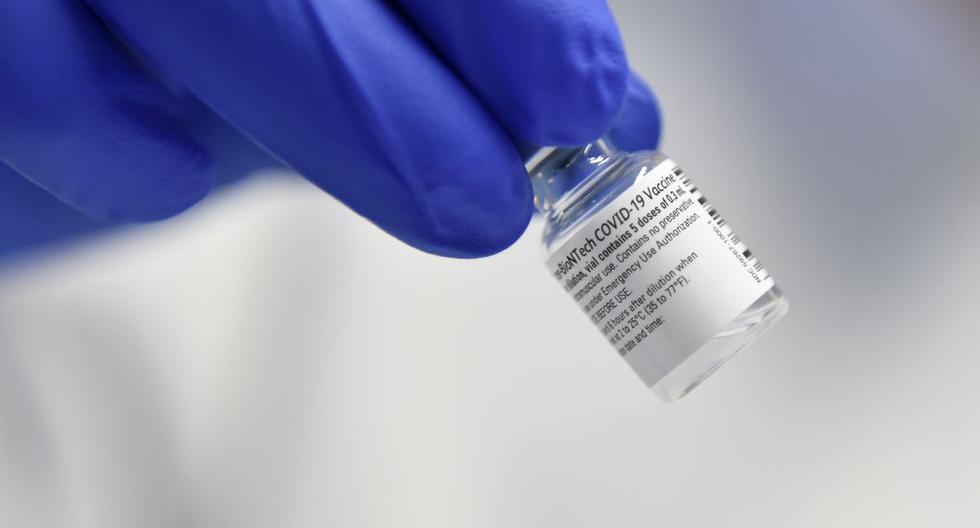 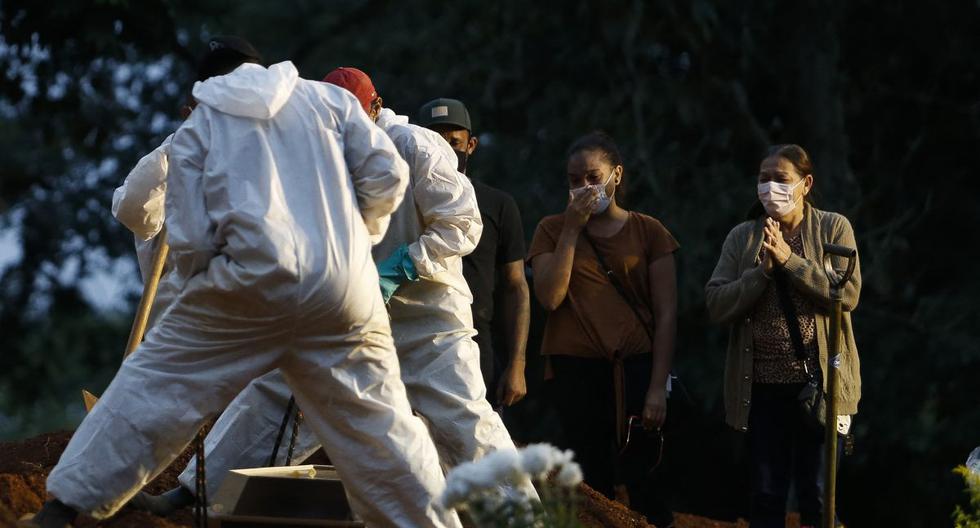 BioNTech founders believe the coronavirus pandemic may last until mid-2022 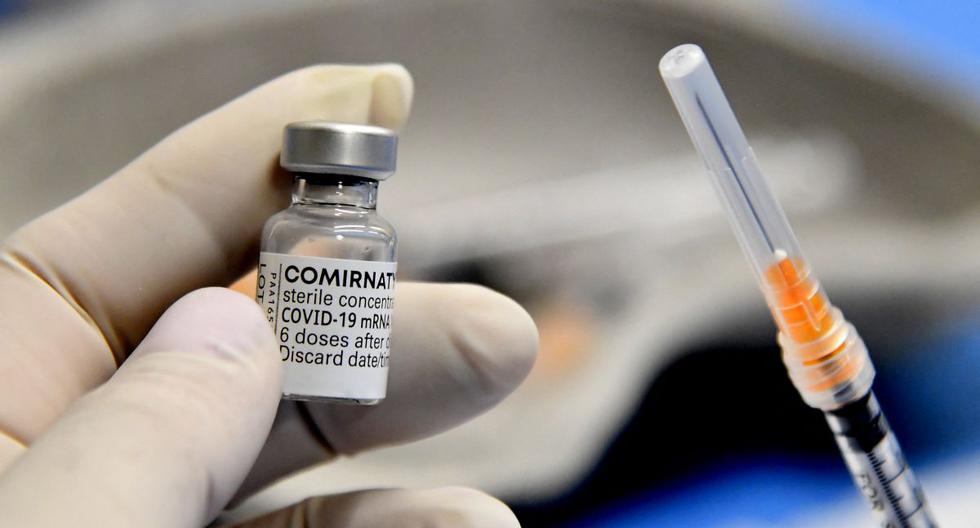