After overdosing, Demi Lovato almost ruined her rehab due to overweight

The famous actress Ximena Duque was honest through her social networks about what she experienced after her complicated delivery of her daughter Skye.
The Colombian explained that she could not even get up due to the lack of strength, so she had to recover to be able to care for her daughter: “I had to be strong because if I am not strong for my daughter, who is going to be?” a series of Stories on Instagram.
In addition, she told how much she cried when she realized that the situation affected her because she longed to breastfeed Skye, but she had no choice but to accept not having succeeded:

“It didn’t come out,” she explained. “I got traumatized, I got frustrated, I cried, I fought, I kicked, until I said, ‘No more, Ximena don’t torture yourself anymore,'” she continued to share on her network.

“My theory is that she tried the bottle first and it is much easier to drink milk from a bottle, she got used to it and she does not want to do the job of sucking the nipple,” Duque told her more than 4 million followers.

Finally, she ended up revealing the teaching that this experience left her and sent a special message to all women who go through the same thing:

“Women, I’m going to tell you one thing, don’t feel bad or be afraid of being judged. There are women who can breastfeed very well for months, but there are others who are not so easy for us. Do not give them pain or fear, whoever judges, who judges,” she concluded.

After giving birth to her daughter Skye, the presenter published details of how difficult her delivery was.

Through her Instagram Stories, the actress compared the birth of her baby with that of her two older children, Cristan and Luna, and because in the latter she had surgery she knows that her recovery process will be much slower than in the previous ones.

“This has been by far the most difficult birth of the three. All my deliveries were totally different: with Cristan it was a water delivery, I had him in a tub without anesthesia or anything, Luna was a natural delivery and she came out after twenty minutes of pushing, with Skye I had been pushing for more than four hours and she could never accommodate well, so my doctor decided that the best option in this case was a cesarean section,” said Ximena. 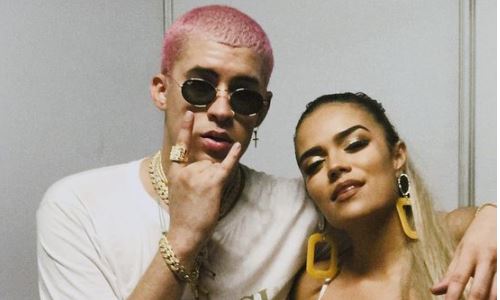 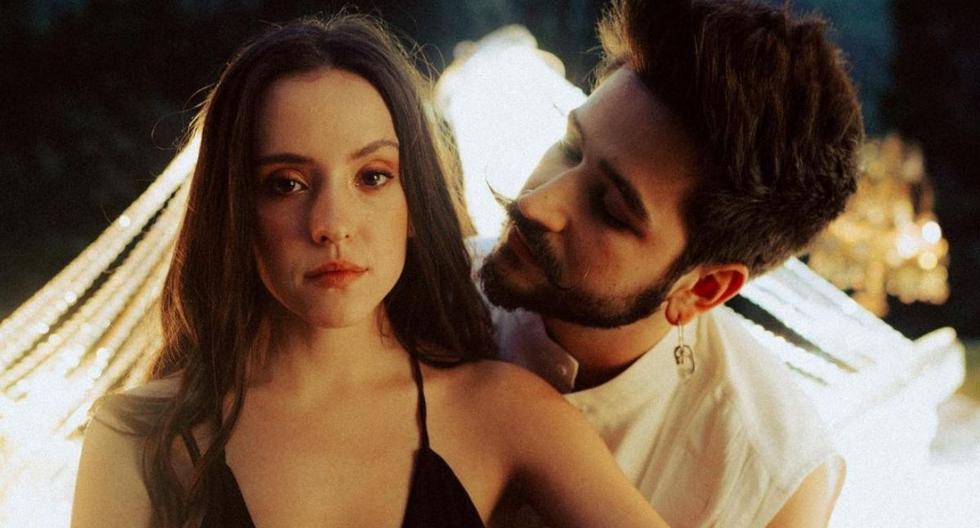 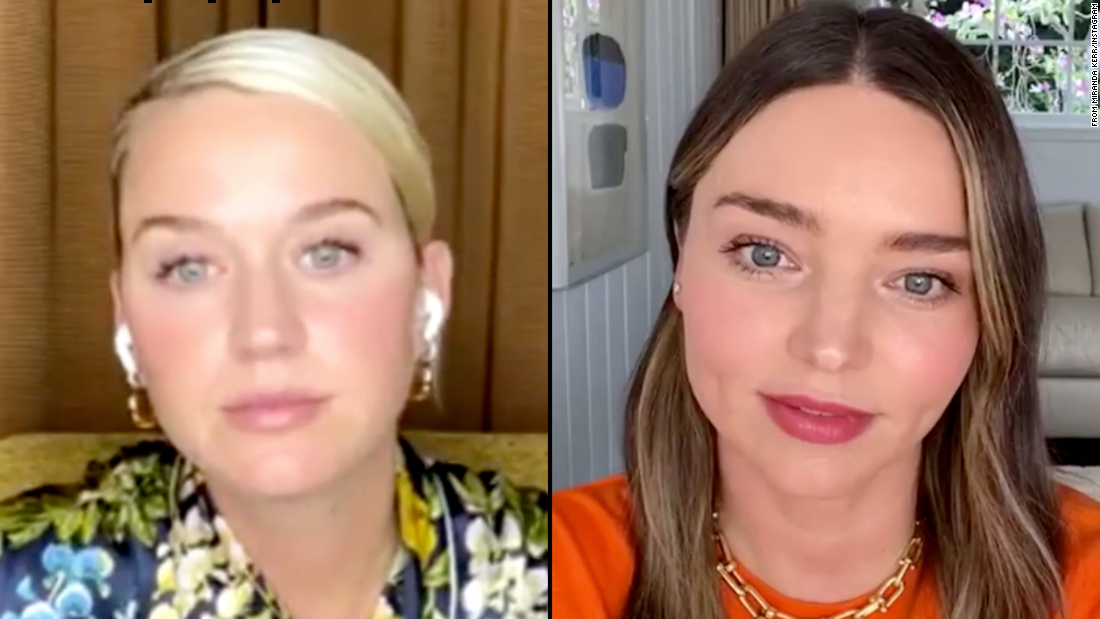 Katy Perry and Miranda Kerr talk about their good relationship 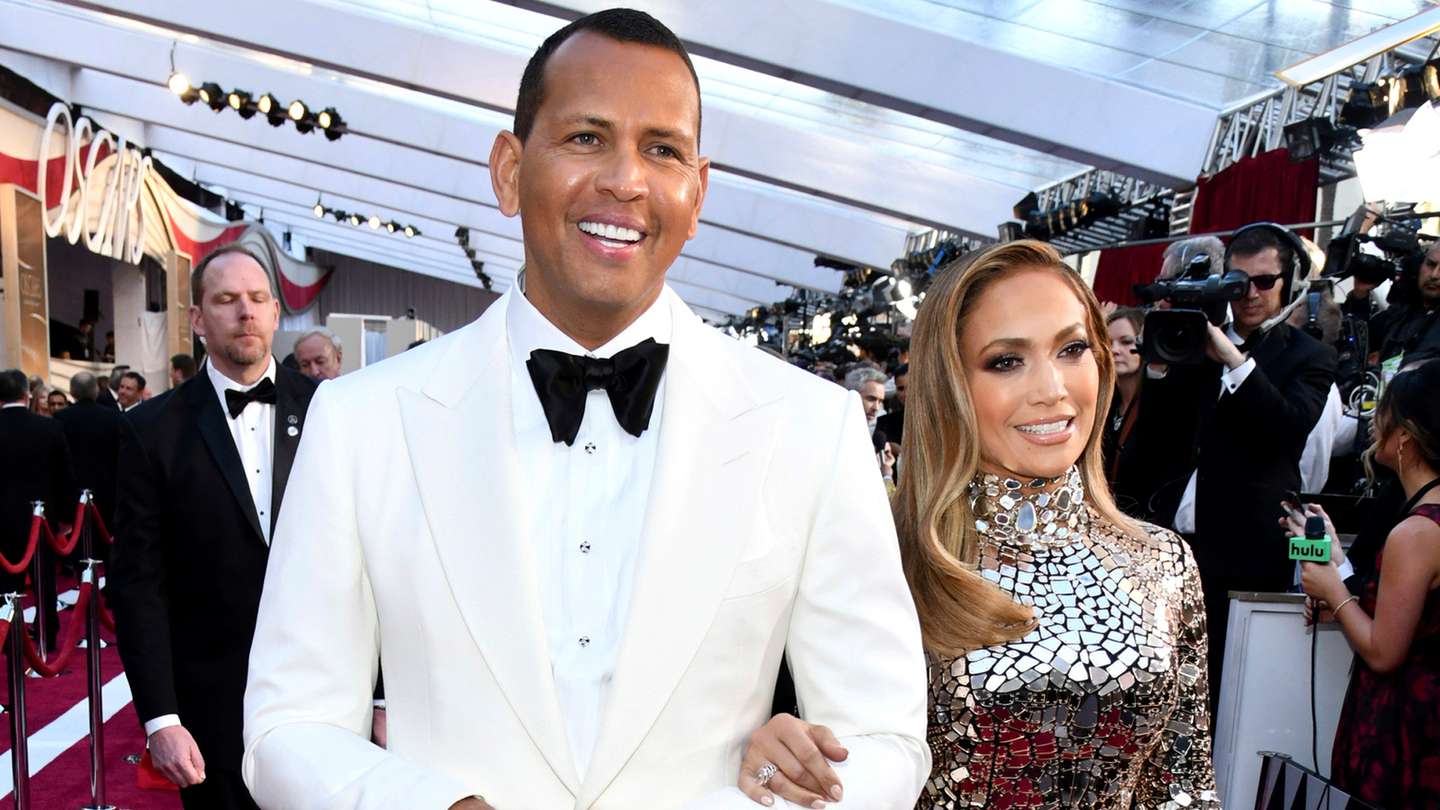 Jennifer Lopez and Alex Rodriguez have separated, but will remain partners