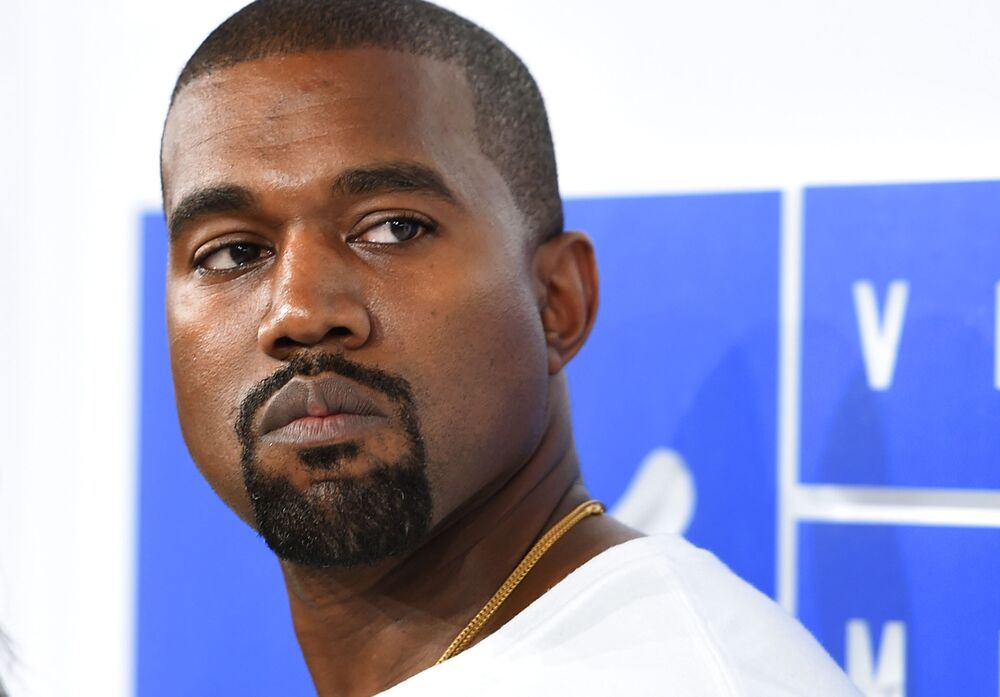 The Kardashian-Jenner sisters are characterized by their extraordinary curves. Every time they share a photo of their statuesque figures in bathing suits or fitted outfits, they impact their millions of fans.

There is no doubt that their image became an essential element of their media empire, so it is normal that they take great care of it and it is not a surprise that when an unfavorable photograph of one of them leaks on the Internet, they take the necessary measures to avoid it goes viral more and more.

Recently, Khloé Kardashian was whipped by controversy when a photo of her wearing an animal print bikini began to be shared on social networks.

The youngest of the original Kardashian trio usually shares multiple captures of her shapely body in a bathing suit, so the spontaneous unretouched image surprised by being far from what we have seen in her feed where her flat abdomen, tiny waist and wide hips characterize its silhouette.

The unretouched photography quickly went viral thanks to many users who point to the great farce that the Kardashians exhibit on their social networks with their edited images where they show almost unreal bodies.

Khloé’s “unfavorable” image was the perfect pretext for thousands of people to attack her and call her a liar. Some even exhibited the hard work they were doing to prevent it from going viral more and more: several users shared screenshots of the Kardashians team and even the sisters themselves requesting that they remove the photo from their social networks.

In four images, Khloé expressed her feelings with the recent controversy that hit her. She commented that the videos and images that are seen at the beginning are her body without retouching or filters and took the opportunity to declare that the “unfavorable” photo that was previously leaked is beautiful, but it is not a photograph with which she feels comfortable and even less knowingly of all the effort that it has cost him to have the silhouette that he now boasts.

The socialite declared that when someone takes a photograph of you that does not favor you, you have the right to ask that they not share it: a situation with which many of us can empathize. Or have you never asked your friends to delete a photo where you go wrong?

She also took the opportunity to delve into all the criticism she has endured for years, such as being recognized as the fat sister and the impact it has had on her life. While she acknowledges that being a public figure puts her in the spotlight, that doesn’t mean she doesn’t resent negative comments and terrible bullying from internet trolls.

Khloé made it clear that the silhouette she wears today has cost her hard work, but she does not deny that she likes a good filter, take advantage of good lighting or a little retouching: factors that combined can help you to be photographed in the best way and That without a doubt not only does she take advantage of the posts she shares on Instagram, but it is already a constant in most of the photos we see on this social network. There are really few people who share in their feed an image that does not have a filter, a good pose or a lighting that completely favors your body or face.

I love a good filter, good lighting, and a bit of editing. In the same way that I use a little makeup, do my nails or wear a pair of heels to introduce myself to the world the way I want to be seen and it is something I will continue to do without regret.

In this sense, Khloé took the opportunity to make it clear that everyone has the right to show themselves to the world how they want.

His deep explanation quickly won the love of many – in less than 15 hours he already has more than 4.5 million likes – and was filled with supportive and affectionate comments from various celebrities.