A publication on social networks gave rise to rumors that Sam Heughan and Sophie Skelton, from the series “Outlander”, are in a romance that goes beyond fiction.

Followers of the famous Netflix series , “Outlander” have theorized more than necessary. But this time it is not about Starz’s romantic story, but about the real life of Sam Heughan and Sophie Skelton, who have been romantically linked after an image of both on social networks. They are dating? Here we tell you the details.

Many fans of ” Outlander ” have been left with the idea that between Claire and Jamie something can happen that goes beyond the screens and is not exactly a cordial relationship between colleagues. This ‘shippeo’ has reached its peak of speculation when last June Skelton published a video on Instagram where it is seen that both have a special chemistry, and above all a behavior as if they were a couple.

This image we are talking about is a video in which both appear on top of a motorcycle and share gestures that make them accomplices of a moment, which for many suggests that something is happening among those in charge of giving life to the father and daughter in fiction . Everything came to a head when the Scottish actor shared the same video on his official account, with a funny message to his partner on duty.

After Heughan’s action, the comments on Instagram by the followers of both actors did not wait. “It would be great if they were together”, “Let’s not rule out that they are” or “They are dating, goodbye to my dream of marrying Sam”, are some of the messages that can be seen in the official accounts of Heughan and Skelton .

But, the compromising video and the comments of his fans did not stop there. Well, the review Hello Magazine echoed all this movement on social networks and made news the possible relationship between the interpreters of “Outlander”.

Is it really true that Sam Heughan and Sophie Skelton are dating ? Some have analyzed the matter in depth and point out that the actors share many places together and that not everything could be due to fate.

It should be taken into account that both are part of the same production and stop together for everything that involves the filming recordings and the characters they develop. Although there are other comments that assure that Heughan also gets along in the same way with Caitriona Balfe; reason why its relation with Skelton would not happen of being very good friends.

WHAT IS SAM HEUGHAN’S OTHER PASSION?

“Outlander” was the production that brought Sam Heughan to international fame. Since Netflix put on its production grid, the actor’s name has not stopped ringing around the world. His role as Jamie Frasser has sentenced him as one of the best actors, as well as being considered one of the industry’s leading men.

If we believed that Sam had acting as his main passion, then we were making a mistake. The Scottish actor has as one of his main hobbies traveling by motorcycle. Each country that the interpreter goes has had time to mobilize on two wheels. “I’ve been walking in the California sun. Nothing better than driving these incredible motorcycles, with good music and an epic landscape, “wrote the actor on Instagram.

WHEN DOES “OUTLANDER” SEASON 6 RELEASE?

“Outlander” will premiere its sixth installment in early 2022 . In addition, Starz has already confirmed that the series will have a season number 7. 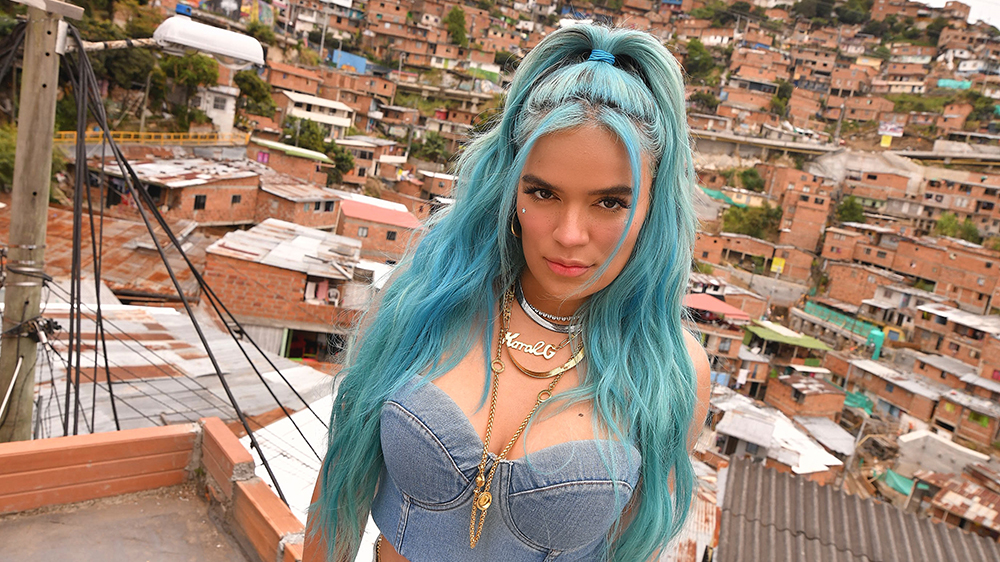 All you need to know about Jennifer Aniston: her age, her diet, her reasons for not having children

What did the green flower that Elliot Page wore at the MET mean?