The outrageous amount Adele could charge Netflix for a documentary

The singer Shakira has ruled out reaching an agreement with the Prosecutor’s Office in her legal case for an alleged fraud of 14.5 million euros to the Treasury , so that the next step is for the prosecutor to present his indictment and predictably go to trial. The singer’s communication agency explained in a statement on Tuesday that she has not accepted a consent, because “she fully trusts her innocence.”

For Shakira’s legal team, this case represents “a total violation of her rights, since she has always shown impeccable conduct, as a person and a taxpayer” , and in this sense she has recalled that the artist, already before the criminal process, returned 17.2 million that the Treasury claimed. Shakira’s team insists that “for many years there has been no pending debt with the Treasury” and has branded her compliance with impeccable in the twenty jurisdictions where she has paid taxes.

‘Persecution’ and criticism of the Prosecutor’s Office

He has criticized that “there has never been such an unreasonable and fierce persecution by the treasury, nor such an evident use of media and reputational pressure as a collection mechanism.” In addition, she criticizes that the Prosecutor’s Office has not provided direct evidence to support its accusation of him and “has maintained a completely intransigent attitude throughout the entire investigation.”

“The Prosecutor’s Office has insisted on collecting the money earned on my international tours and on ‘The Voice’ when I was not yet a resident in Spain, and they have resorted to improper means to pressure , as they do daily and unfairly with thousands of taxpayers for profit,” the artist said in statements included in the statement. The singer and her team have been convinced of their innocence and confident that the trial will prove them right, “knowing that the Agency spends millions on this type of persecution and loses one out of every two lawsuits with its taxpayers” .

He says she resided in the Bahamas

In May, the Barcelona Court endorsed prosecuting the singer for six alleged crimes against the Public Treasury, with a total of 14.5 million euros, as the Investigating Court 2 of Esplugues de Llobregat (Barcelona) had previously decided. In this case, it is in question whether the singer allegedly stopped paying taxes in Spain in 2012, 2013 and 2014 despite being obliged to do so because that is where she had her tax residence, since she had been in the country for more than 183 days at the time. year.

At this point, the artist’s defense argued that at that time she was a resident of the Bahamas , and now she reproaches that only an attempt has been made to demonstrate “her stay for certain days, but not even close to what the law requires to be considered a resident” in Spain. . In this Wednesday’s statement, the defense considers that the Prosecutor’s Office has “abused an indeterminate legal concept, such as sporadic absences, based on a technically debatable question of who does not even accrue in Spain, since their benefits come from abroad , where she works and exercises his profession”.

The judge who processed her did so by rejecting the defense version, according to which she did not reside in Spain at that time, and recalled that in May 2012 Shakira bought a house and began to build it, rented a recording studio for a year and her pregnancy was monitored at a clinic in Barcelona .

The instructor and the judges of the Barcelona Court, who endorsed processing her, believe that in the case there are “sufficient elements” that Shakira had established her habitual residence in Spain , and that she remained physically in Spain for 183 days apart from the exits that could be considered occasional, punctual or sporadic. Specifically, the taxes that Shakira allegedly defrauded are the Personal Income Tax (IRPF) -with a total of 12,371,197 euros- and the Wealth Tax (IP) -2,191,771 euros-, adding between the two a total of 14,562,968 euros. 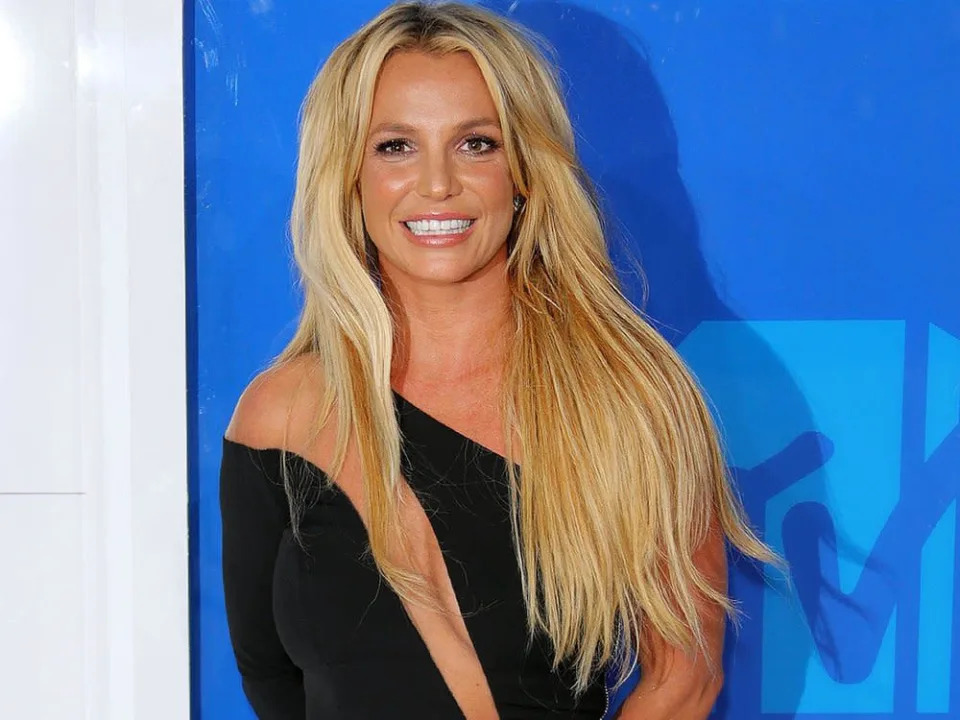 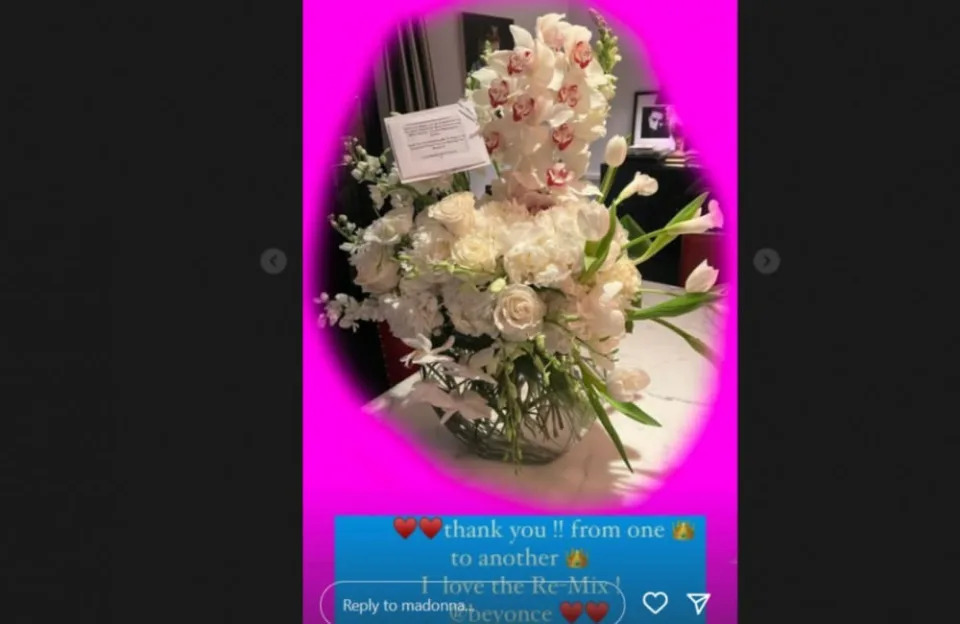 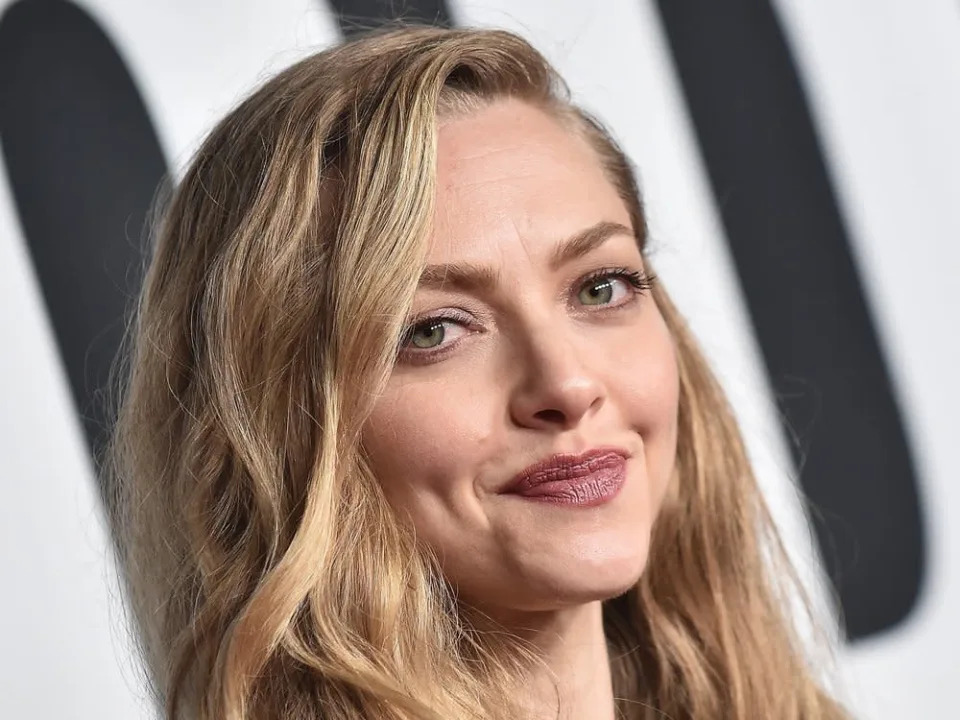 Amanda Seyfried did nude scenes ‘to keep my job’