Penélope Cruz was received this Sunday with great applause upon her arrival at the press conference for the film L’immensità, by Italian director Emanuele Crialese, in which she plays a mother, a recurring role in her career but one that is always different.

“I have played many mothers,” said the Madrid actress at a press conference, who specified that of the seven times she has worked with Pedro Almodóvar, she had the role of a mother on five.

Something that not only does not bother her, but she likes it for two reasons, first because she recognizes that she has a very strong maternal instinct, since “since she was five years old, she said that she wanted to be a mother as soon as possible,” she recalled smiling.

And also because she has always been “fascinated by what happens within a family”, which she considers to be very rich material, so much so that any movie on any subject could always revolve around the family.

To this is added that now that she is a mother, she believes that it is “the most important thing” in her life. All this made her fall in love with the script of L’immensità from the moment she read it, she assured the Oscar winner for Vicky Cristina Barcelona.

What is L’Immensità, Penélope Cruz’s new film, about?

The new film by Penélope Cruz, a story that in her opinion has many layers and that tells, in some way, the childhood of the director, personified in Adriana, the girl who wants to be called Andrea (male name in Italian) and who feels a boy.

Adriana lives with her family in the neighborhoods surrounding the Vatican, an area that experienced enormous urban growth in the 1970s, which is reflected in the film. Her mother is Clara, a Spanish woman married to an Italian who cheats on her. Because the film focuses as much on the isolation of the daughter as on that of her mother.

For Penélopez, the character of Clara “represents many realities today, there are many women in the world trapped in their own homes pretending to their children that things are not as bad as they really are.”

Domestic violence, gender, mental problems or mother-child relationships are some of the topics dealt with in this film that lightens its plot with musical numbers in which Penélope Cruz transforms into Rafaella Carrà or Patty Bravo.

“When I read the script, it broke my heart and I felt the need to make this film with Emanuele,” highlighted the actress, for whom her character is not crazy, but rather a survivor who connects with her daughter because they both they feel trapped.

“(Clara) needs permission from society, even from her family, even from herself, she is a woman who suffers a lot of oppression and cannot bear it anymore, she has to act every day in front of her children.”

One of the things that the 48-year-old Spanish actress liked the most about the film is the way in which Emanuele Crialese “conveys to the audience the feelings that children can feel when something doesn’t work”.

For the director, it is a film “about memory,” said Crialese, who sought a way to build “a universal story” based on her memories.

L’ Immensità is also the film with which Penélope Cruz returns to Italian cinema, with which she has a great relationship. In 2004 she filmed Non ti muovere directed by Sergio Castellitto, which earned her her first and only David de Donatello for best actress and the European Film Award.

“It was lucky to have studied French before English, although that has made me not completely lose my accent when I work in English,” said the actress, who recalled that she started making films in Italian when she was young. 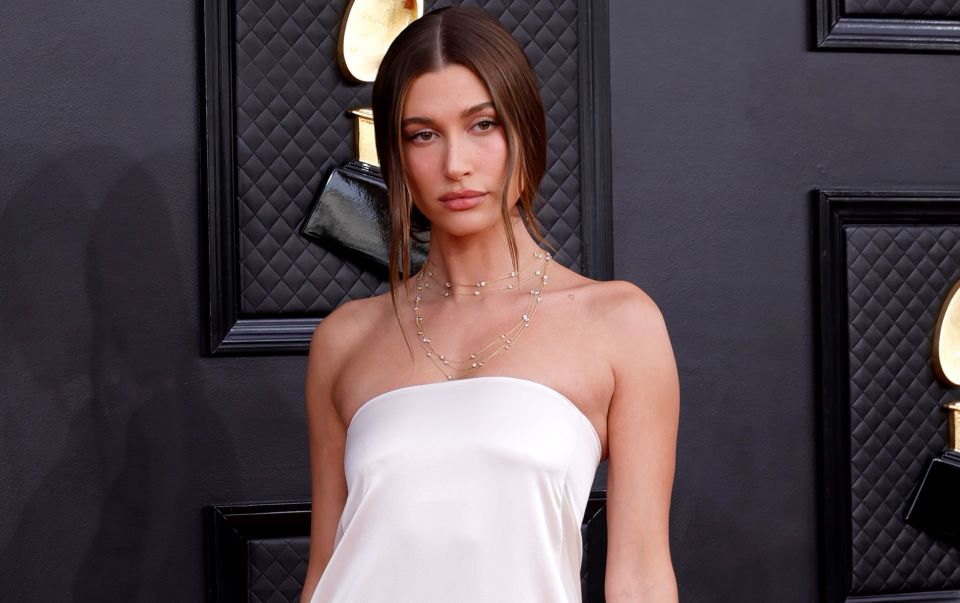 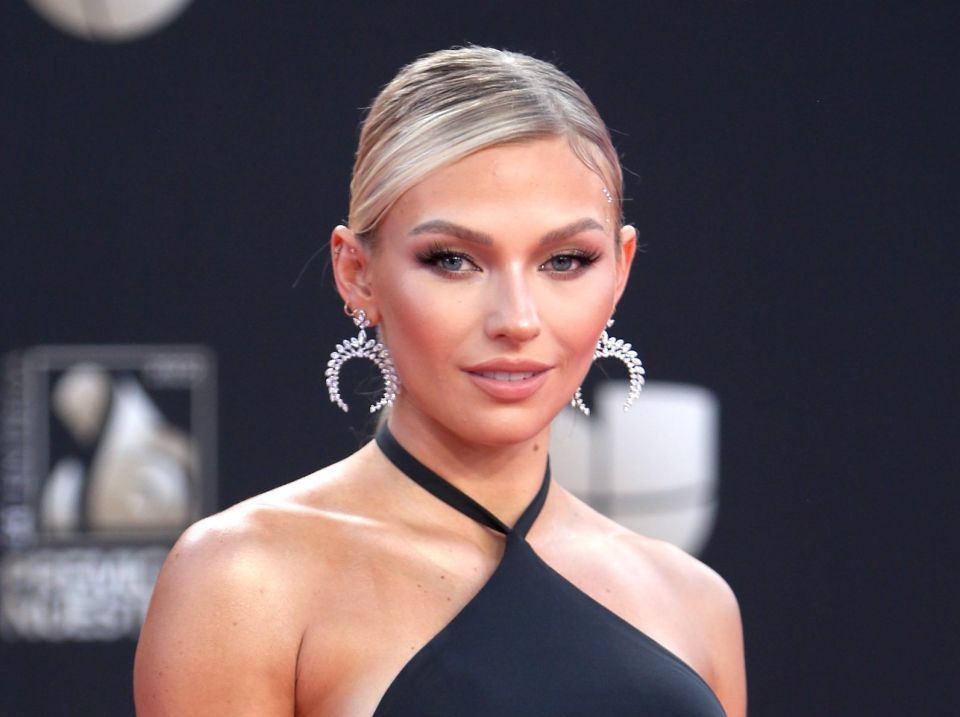 Irina Baeva shows off her figure in black sports leggings, combining them with ankle boots