All you need to know about Jennifer Aniston: her age, her diet, her reasons for not having children

Celebrity Khloé Kardashian stated that she is not perfect and that she is within her right to ask that an unflattering image not be spread.

Each of the members of the Kardashian-Jenner clan is characterized by something special, be it for their success on the catwalks, their businesses or makeup lines, but one of the most applauded was Khloé Kardashian , who since 2016 a physical transformation that was recorded in detail on the reality show ‘Keeping Up With The Kardashians’ . However, in recent days the name of the founder of “Good American” has been on everyone’s lips for wanting to eliminate all traces of a photo of her in a bikini and at the edge of a swimming pool, why? The now partner of Tristan Thompson told his powerful reasons after sharing a natural video, assuring: “This is me and my body without retouching, or filters . “

It all started on Saturday, April 3, when a wrong photograph was published on her Instagram account and that she did not authorize her personal assistants. In this one, she appeared near a swimming pool in a triangle bikini with leopard print, smiling at the camera and holding her smartphone. What sparked the controversy is that her figure was not as she is shown on social networks and many followers questioned the excess of Photoshop and retouching.

Tracy Romulus, marketing director of KKW Brands, a company that carries the products of the ‘celebrities’, assured that “Khloé looks beautiful but it is within the right of the copyright owner not to want an image not to be intended to be published ” and that this photo “ was taken during a private family reunion and published on social networks without permission, by mistake of an assistant ” .

After the large number of messages that criticized the motto that she wants to convey with her brand ‘Good American’ , which is to ‘represent the acceptance of the body’, Kim Kardashian’s sister showed herself as she rarely does and explained why his personal team was focused on eliminating all traces of the photo, claiming that he has spent a lifetime “suffering for his image” and the comparisons with the other members of his famous family.

The 36-year-old star uploaded a couple of videos to Instagram without any filter: “The photo that was published this week was beautiful. But as someone who has struggled with body image their entire life, when someone takes a photo of you that is not flattering with my lighting or doesn’t capture your body the way it is after working hard to get to this point – and then share it with the world; I must have every right to ask that it not be shared, no matter who you are, ”he said.

Recording himself in front of the mirror and highlighting his natural body, he did not hesitate to take some jumps to show the firmness of his muscles, before making it clear that it has not been easy to reach the figure he currently has.

“The truth is that the pressure, the teasing and the scrutiny to be perfect and meet other people’s standards for how I should look has been too much. ‘Khloé is the fat sister.’ ‘Khloé is the ugly sister.’ ‘His father cannot be his real father because he looks so different.’ ‘The only way I’ve lost that much weight must have been surgery’… Should I continue? ” added.

Khloé Kardashian also justified continuing to use “a good filter, good lighting and an editing here and there” in her photographs because it is the same as putting on makeup or putting on heels to present herself to the world as she wants to be seen: “My body, my image and how I choose to look and what I want to share is my choice. It is no longer up to anyone to decide or judge what is acceptable . “

“For over a decade in photos, each of my imperfections has been micro analyzed and the smallest detail has been mocked and the world reminds me every day. And, when I take criticism to motivate myself and be in the best shape of my life, and also help others with the same struggles, they tell me that I couldn’t have done it with hard work, and that I actually paid for everything (.. .) You never get used to being judged, ripped off, and told how unattractive you are, but I’ll say if you listen to something long enough, you’ll start to believe it. This is how I have been conditioned to feel, that I am not beautiful enough just for being me, ”she added.

Khloé Kardashian’s heartfelt publication culminated with a message of support to all those people who have felt like her and have received criticism and questioning about her figure: “I have realized that we cannot continue living a life in which we fit into a perfect mold of what others have imposed on us. Just be yourself make sure your heart is happy . 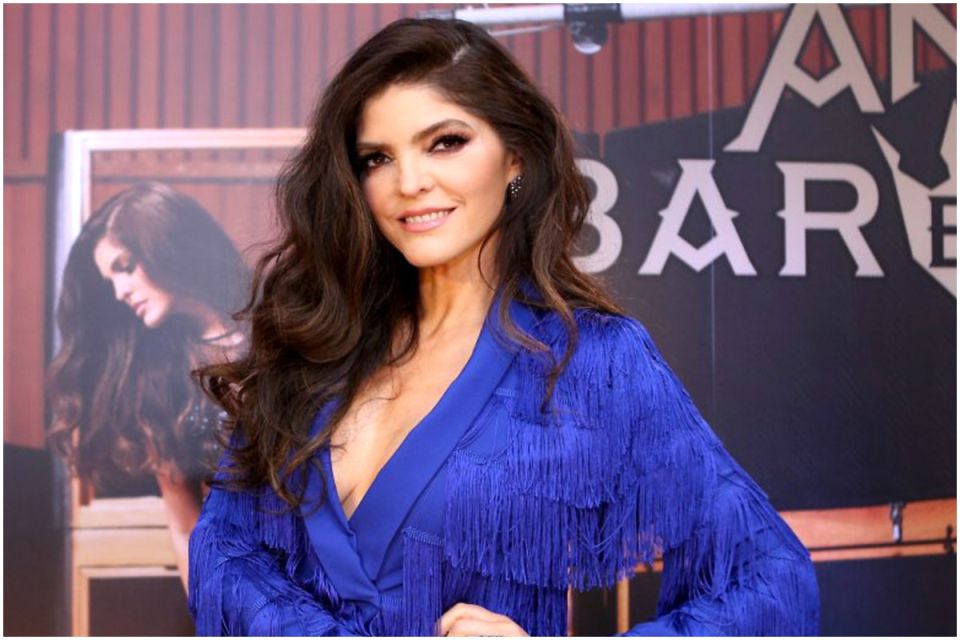