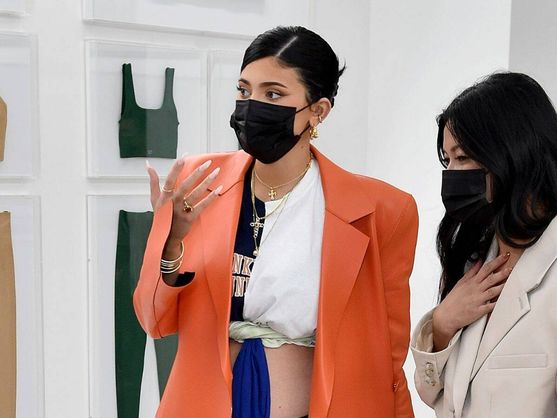 Kylie Jenner has the most glowing French manicure of the year

Ben Affleck and Ana de Armas have ended their relationship after almost a year of dating. The actors had been together since early 2020 after falling in love during the filming of the thriller “Deep Water” in New Orleans.

“Ben is no longer dating Ana,” a source told the US magazine about it. People. “She broke up with him. Their relationship was complicated. Ana does not want to be in Los Angeles and Ben obviously has to do it since his children live there, “the informant added to the outlet.

Another person close to the former couple indicated that, however, the breakup occurred on friendly terms. “They are at different times in their lives and there is deep love and respect from both. Ben still wants to work on himself and has three jobs in a row”.

Affleck, 48, and de Armas, 32, were seen together for the first time in March 2020, when they spent a few days in Havana, Cuba. They then headed to Costa Rica for a romantic vacation before heading back to Los Angeles.

The two were portrayed together numerous times during the Los Angeles pandemic. The “Knives Out” actress confirmed their relationship on Instagram in April when she shared photos of them spending time together on her 32nd birthday.

In the months before their separation, the Cuban actress was seen several times spending time with Affleck and his three children, as a result of his relationship with his ex-wife Jennifer Garner.

In June, De Armas also joined Affleck, his children and their mother Christine for a family vacation in the state of Georgia. And in August she was seen bringing his belongings to Affleck’s residence.

Their separation came shortly after Affleck’s birthday, for which De Armas gifted him a custom motorcycle.

A person who worked at “Deep Water” told People that the two had an “instant connection” upon meeting during the filming of the film in late 2019.

De armas, for her part, is divorced from Catalan actor Marc Clotet. Before long, her career took off in Hollywood. In a matter of months, she landed a role in the sequel to “Blade Runner 2049” with Harrison Ford, was nominated for a Golden Globe for “Knives Out,” and even became the new Bond girl in “No Time To Die.”

For his part, Affleck recently called his divorce from the actress Jennifer Garner as “the biggest mistake of his life ” in a candid interview with the newspaper The New York Times in which he spoke openly of his fight against alcoholism and from devastating impact his addiction had on his marriage and his film career.

Affleck and Garner are the parents of three children: Violet, 14, Seraphina, 10, and Samuel, 7.

The break is known a few hours after the actor and director also spoke about his romance with Jennifer Lopez. In an interview, he stated that his relationship with the Latin singer ended due to pressure from the media, who nicknamed them “Bennifer.”

At work, in recent days it was announced that Affleck has partnered with Disney for his next project. According Deadline, the actor will go behind the camera to direct an adaptation of “Keeper of the Lost Cities,” which is based on the novel by Shannon Messenger. He will also direct “The Big Goodbye”, a film about how the mythical “Chinatown” was made. Recently, it was revealed that he is in talks to star in a George Clooney movie. 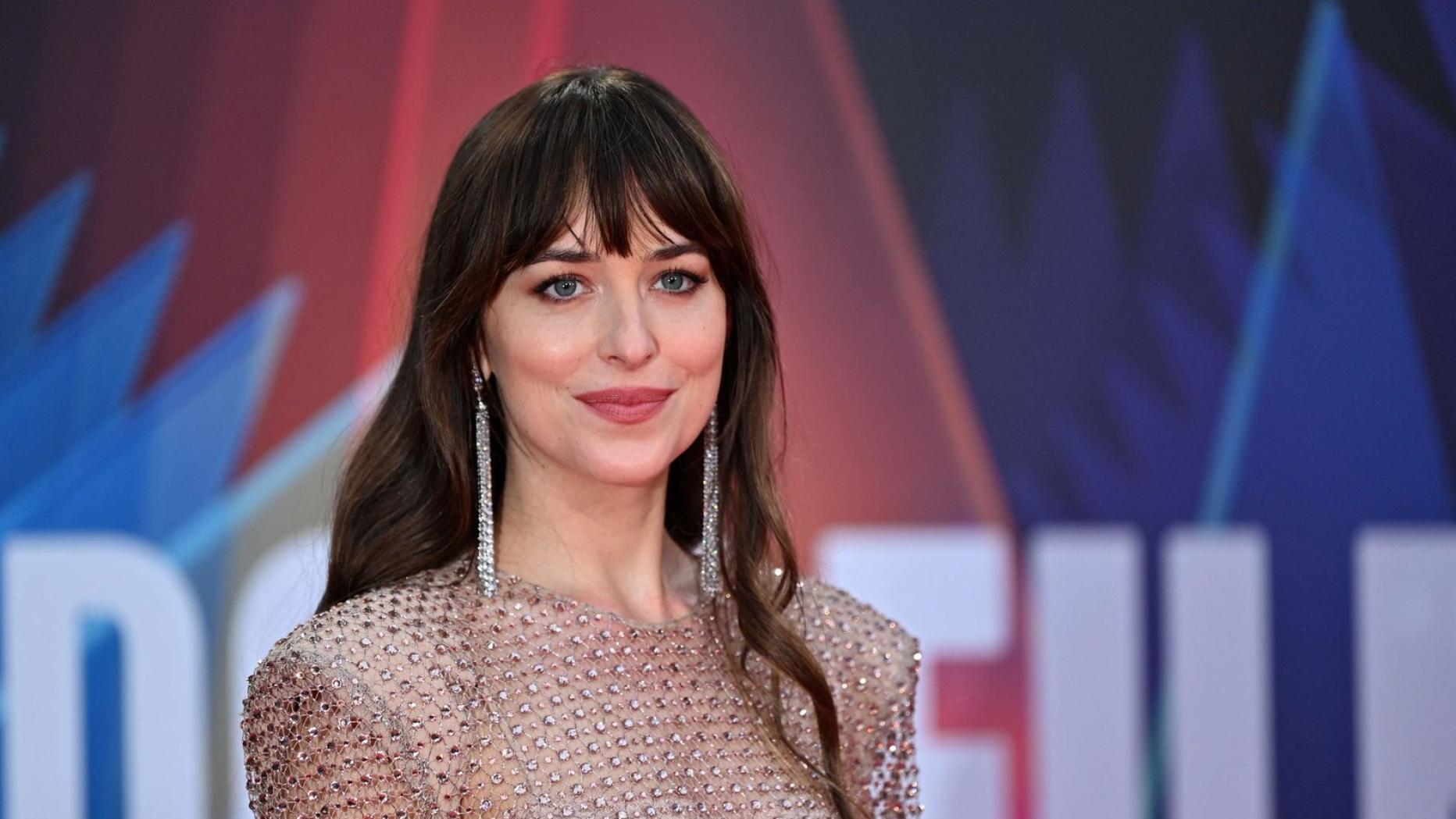 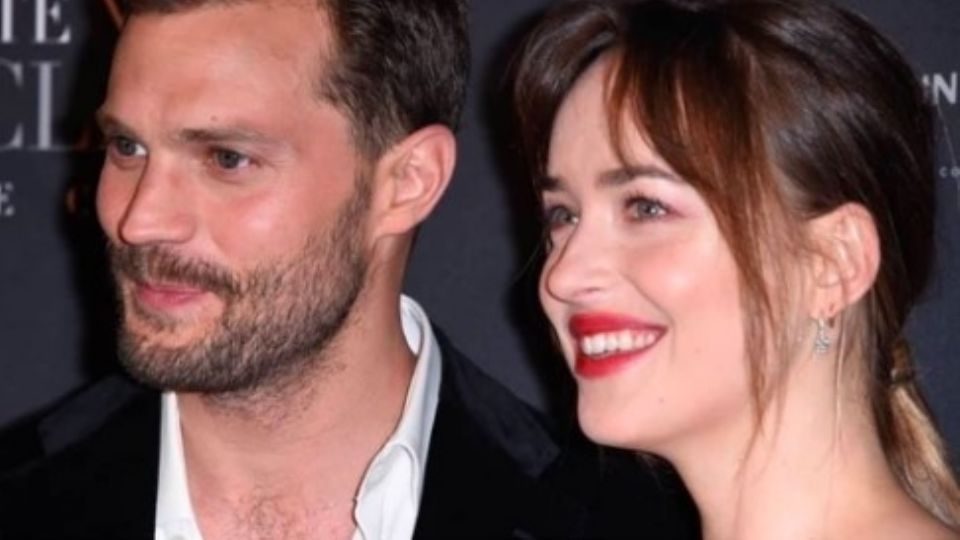 Dakota Johnson Reveals the Complexity of Filming ’50 Shades of Grey’