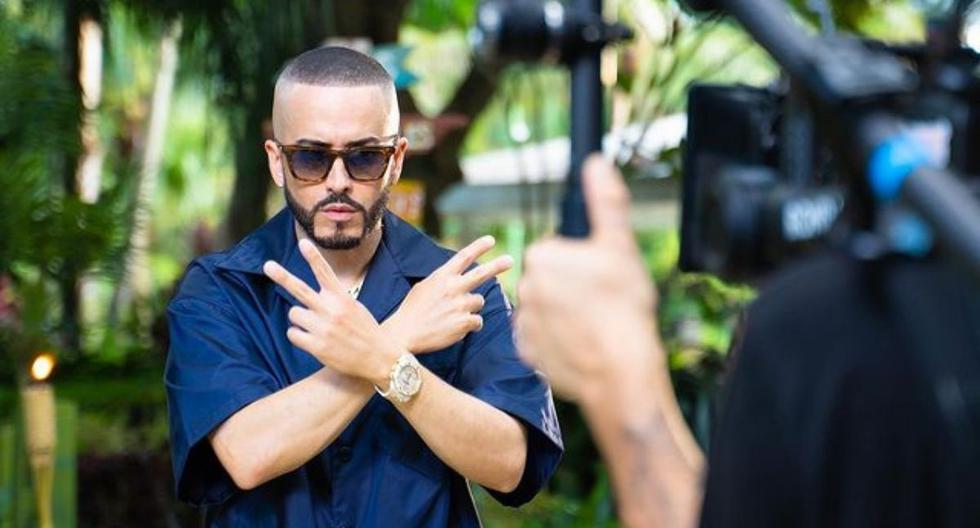 Singer Camila Cabello assured that the opportunity to become “Cinderella” was “transformative” in her life and that she feels “another” as a person and as an artist after having incarnated the popular character in children’s literature.

The film, which represents Cabello’s acting debut, is a different take on the traditional fairy tale. It is also the first time that a Latina incarnates one of these iconic characters in a Hollywood production, which opens this September 3 worldwide in the cinema and on the Amazon Prime Video platform.

Born in Cuba, to a Cuban mother and a Mexican father, Cabello assured that she is particularly proud that the film does not focus on her Latin identity, or on the diversity, equity and independence that all human beings should enjoy.

Cabello explained in a teleconference with the press that the tape shows “things as we dream them to be, with the values ​​that we defend in this 2021”, although the story is set in another era.

In this sense, she applauded the multiracial and multinational cast, as well as the inclusion of American actor Billy Porter in the role of the fabulous fairy godmother.

“She is a genderless character and it was a decision that came from the same place that inspired the story of a Latin Cinderella to be told”, said in an interview with the Efe agency.

With the name of Ella, by which she receives the nickname in English “Cinderella”, because she is always in the basement of the house near the fireplace, the character created by Cabello is mischievous, with a great sense of humor and, as good Caribbean, she dances moving her shoulders and hips and does not believe in that “Quiet, she looks prettier”.

“I am very proud to be representing my Latino people and to be the vehicle of the incredible messages that this film contains”, she pointed.

“It is a film that could be seen as feminist, because she is not waiting for the prince to save her, but in reality it teaches how to defend what one wants,” indicated Cabello.

Famous for songs like “Havana”, “Señorita” and “Don’t Go Yet”, her most recent hit, Cabello couldn’t leave out the important role of music in the film.

However, she cannot fail to mention the lessons she incorporated into her life after the experience, which led to her working on her first acting job with artists such as Idina Menzel, Minnie Driver, James Corden, Nicholas Galitzine, Porter, and Pierce Brosnan.

“I learned that I love acting and that I would love to repeat the experience and that my mother is right when she tells me that my happiness is my responsibility and that no one, even if she loves me very much, will be able to defend what I want for my life”, she said.

But also, “She (Cinderella) is so loyal to herself that even if no one does the things she believes in, she has no problem being the first. When I was little there was no character like that, in which I saw myself and that I could emulate. Now there is,” she commented.

That doesn’t mean it’s a sermon. “Although we talk about important values, the film is very funny, full of unexpected moments, humor and music”, she stressed.

And it is also a professional challenge that she had never tried and that has influenced her way of working, as, she says, will be evident in her next album, which will be released in the coming months.

Unlike music, which is a more solitary process, film and acting depend on collaboration. There is nothing that one can do alone and I feel that in this new album I incorporated many of the elements of that way of working”, she expressed.

In addition to the album, the artist is awaiting any new opportunity she has to act, as it was “In love with the experience” and wishes that “Cinderella” is the first of many. 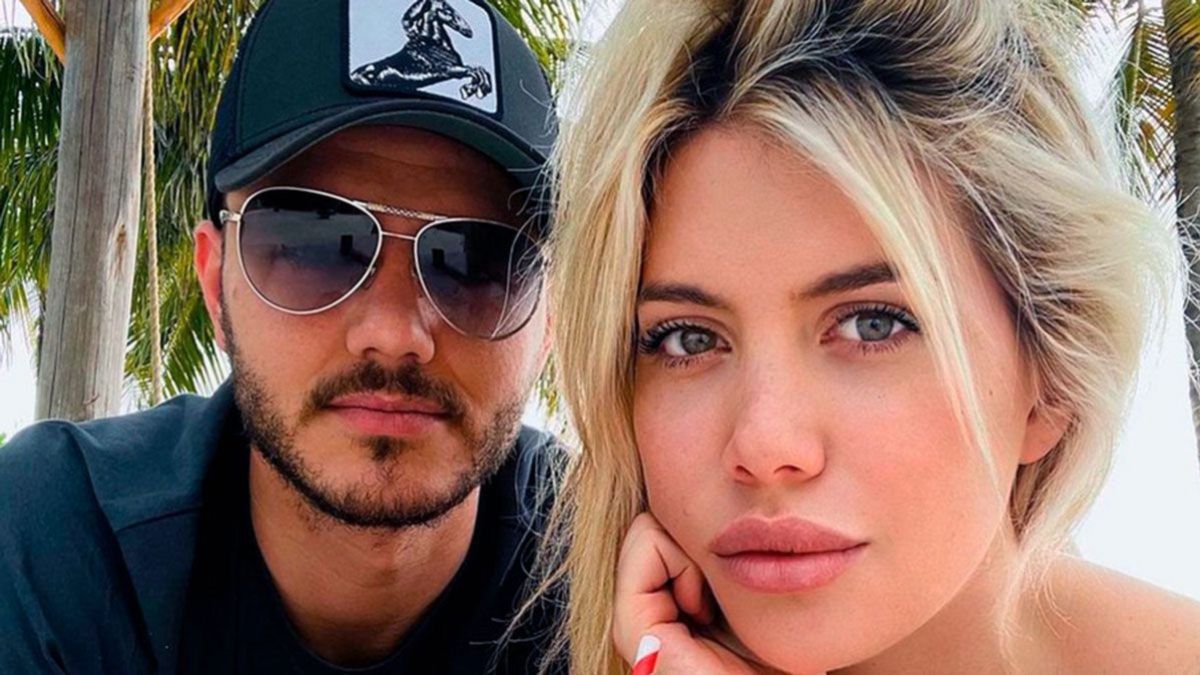 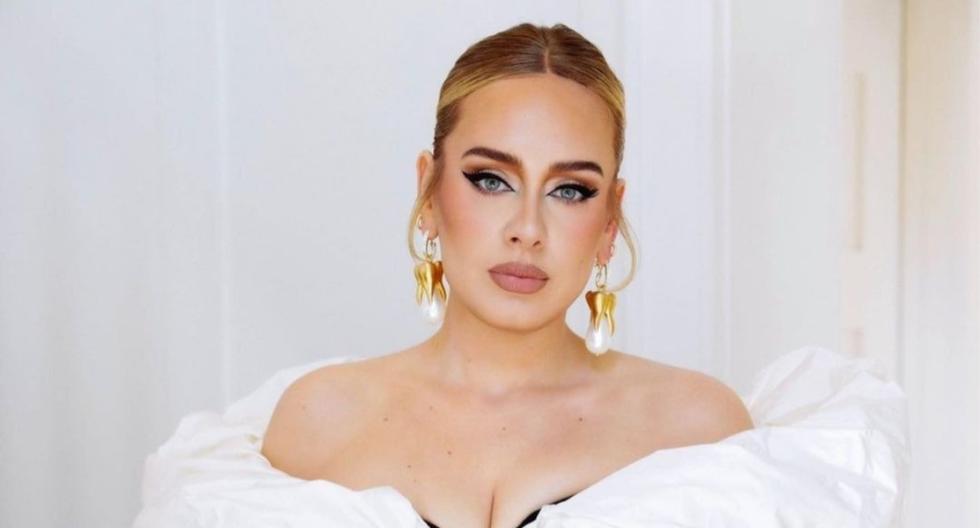 Adele comes back “stronger” with her first single in six years