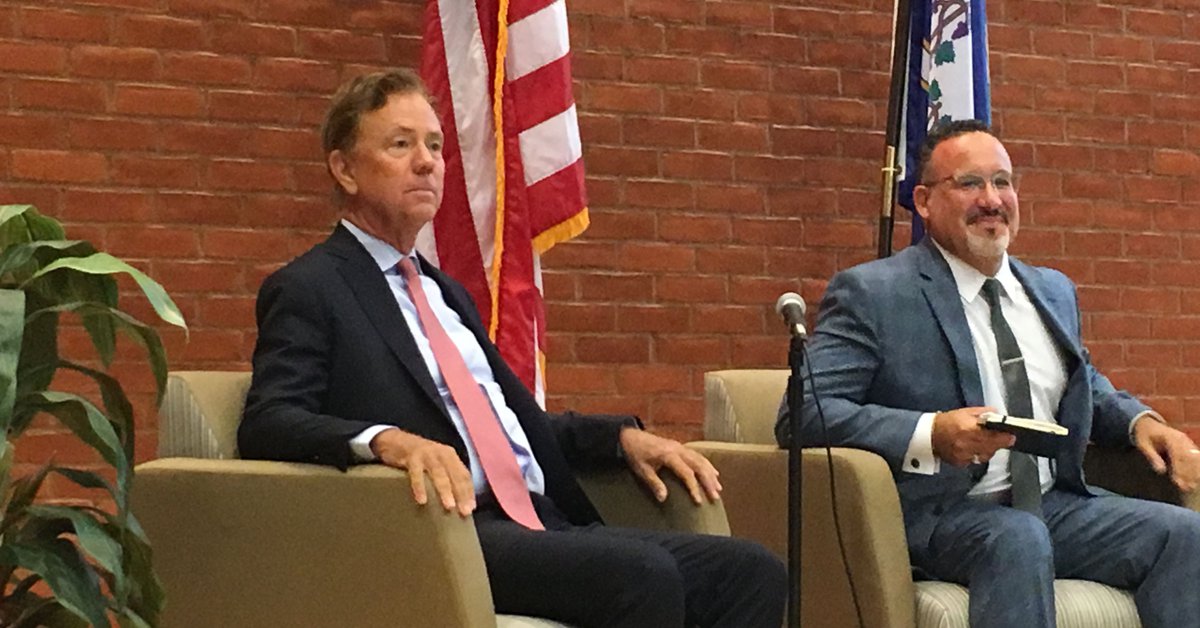 United States.- Biden elects Miguel Cardona as Secretary of Education, in favor of reopening schools during the pandemic

Axel Kicillof on the return of face-to-face classes

The national government decided that in 2021 the boys return to the classrooms from the beginning of the school year. However, the Ministry of Education recognizes that the final decision will be made by each governor and analyzes updating the epidemiological indicators that define the return to presence.

This is how the eyes will be on what each district finally decides. And on this subject the governor of the province of Buenos Aires referred, Axel Kicillof, in the last hours.

“We really want to return to the presence, as long as that does not put the children and teachers at risk. If we want to go back to school, we have to make sure there is the least amount of contagion ”, he emphasized.

Until last year, the national government assumed a role of absolute centrality in educational policies, but for this year the jurisdictions will regain the autonomy they have, always abiding by the health indicators agreed upon in the Federal Council. Facing the next school year, Education Minister Nicolás Trotta, together with his provincial counterparts, is analyzing updating these parameters and making them more flexible so that the regrowth does not prevent the return.

Although the Buenos Aires governor reaffirmed his desire that children be able to study in the classroom, he issued a warning: “We have 3,300,000 primary and secondary students, more than the population of the City of Buenos Aires. It is a huge mobilization; and we see that where the virus has returned has had to go back in this”.

“It means exposing children to the disease, because we know that they infect and infect themselves”, he stressed, during a television interview on the signal C5N. In turn, he stressed that “many things have already been done” in education during the pandemic. In this sense, he highlighted “a very important home teaching program for those who lost connection with the school.”

In the latest registry of the national Ministry of Health, 135 deaths and 12,725 new coronavirus infections were confirmed in the last 24 hours, and the governor also shared his view on what were the causes of the increase in cases in the country.

“About a month ago in Brazil and the region began to grow the number of infections and that has us worried. We started the season and coinciding with December, the end of the year and the meetings, there began to be an increase in cases ”, he described.

And he added: “There are things that must be restricted from the public but it is essential that the rules are adopted. When the vaccine arrived or people began to talk about it, many ‘said ready, the coronavirus is over’.

Kicillof was concerned about the situation and stated that the situation is leading the provincial and national administration to “take action again.” “It is clear that it is not because of the heat or the cold, but that this is due to individual behaviors”, He clarified.

In this way, the youth ran from the spotlight again, contrary to what Alberto Fernández expressed days ago. “They are not just youth meetings, they are family gatherings in which protocols have also been violated and then it ended up being contagious. You have to tighten the muscle of care in all age groups, “he explained.

Later, he again differentiated himself from the questionings of the ruling party: “I who come from the militancy know that young people are also the most committed sector of society. On the coast where many people accumulate for the summer, a lot is also fulfilled. That is why we must give support to those who comply; it is very unfair that many do not; this has to do with all ages ”.

“We really want to return to the presence, as long as that does not put the children and teachers at risk,” emphasized the Buenos Aires governor

Finally, he explained that Buenos Aires already has 63,275 inoculated personas with the first dose of Sputnik V and that, although there are not yet shifts available, the registration system implemented has 800,000 pre-registered who “expressed an interest in getting vaccinated.”

“The second wave will depend on what we do, the virus spreads if we give it the opportunity to do so,” he concluded.