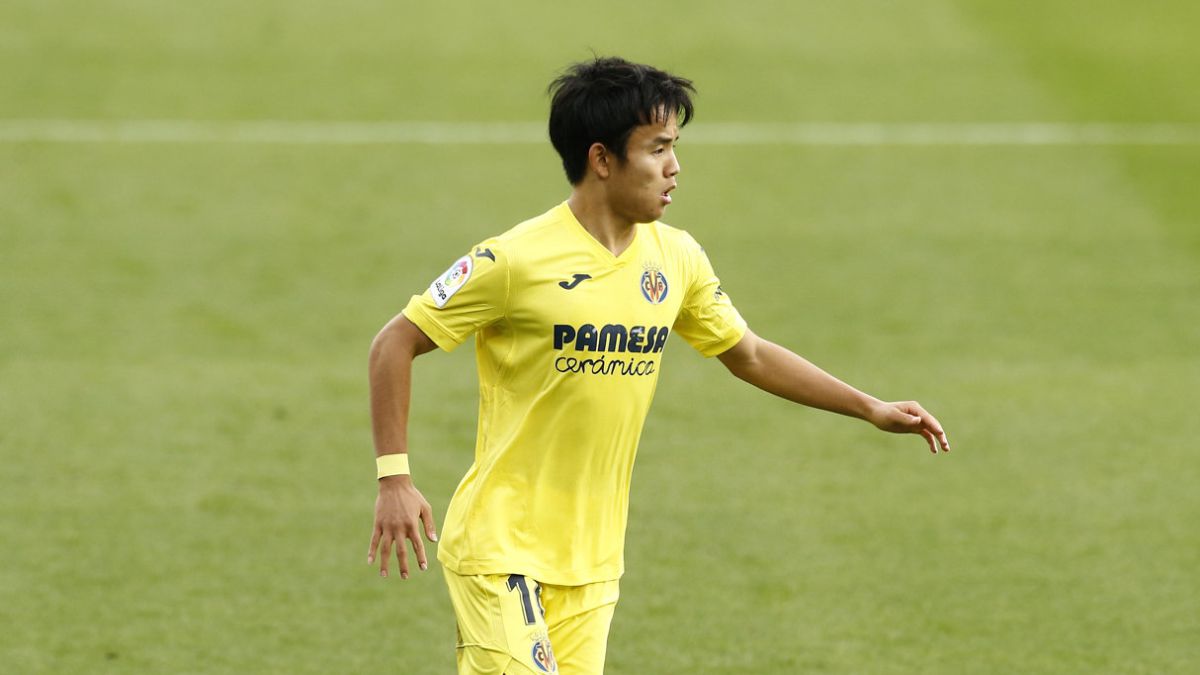 Carlos Alcaraz continues to make history in Spanish tennis. With 17 years, eight months and eight days, the Murcian qualified for the first time for a Grand Slam, the Australian Open. A success that only two legends of the Navy achieved before him, Arantxa Sánchez Vicario, who debuted at Roland Garros against the American Elise Burgin at the age of 15, and Rafa Nadal, which debuted at Wimbledon against the Croatian Mario Ancic with 17 years and 20 days.

In the third round of the oceanic major qualifying round, Alcaraz got rid of Ecuadorian Hugo Dellien, second seed in qualifying and who has already played six majors. He also did it with amazing ease to win 6-2, 6-3 in 82 minutes. A beating of a 27-year-old tennis player who happened to be one of the most improved on the circuit, due to his late incorporation into the elite. ”

Alcaraz scored a great game and put the points on the i from the start with a break to greet his rival. Then he lost his serve and in a messy and somewhat crazy duel, he remained calm and was able to add three more breaks in the first set with which he took the lead. The second set began with the same determination and this time he closed the door to Dellien in his services with the mastery of a veteran. The previous days, in the Doha preview, he had eliminated Horansky (28 years old) in three sets and Karlovskiy (26) in two tiebreakers. Carlos reaches the top flight in world tournaments on the second try. In September he was two games away from entering Roland Garros.

This Thursday he will travel to Melbourne to settle in the tough Australian Open bubble after passing the PCR control and filling out extensive paperwork. He will live the experience that the Spanish tennis aces went through before him, in search of a place among them. For now, take the first step and it looks like you can go a long, successful road if nothing goes wrong. His coach is Juan Carlos Ferrero, champion at Roland Garros, but who took longer than his pupil to enter a major. I said, history.